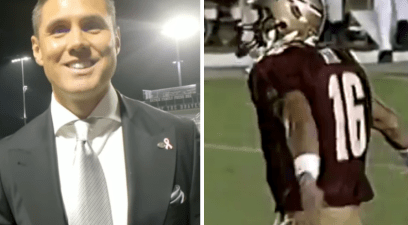 Chris Rix Cemented Himself in FSU Lore, But Where is He Now? 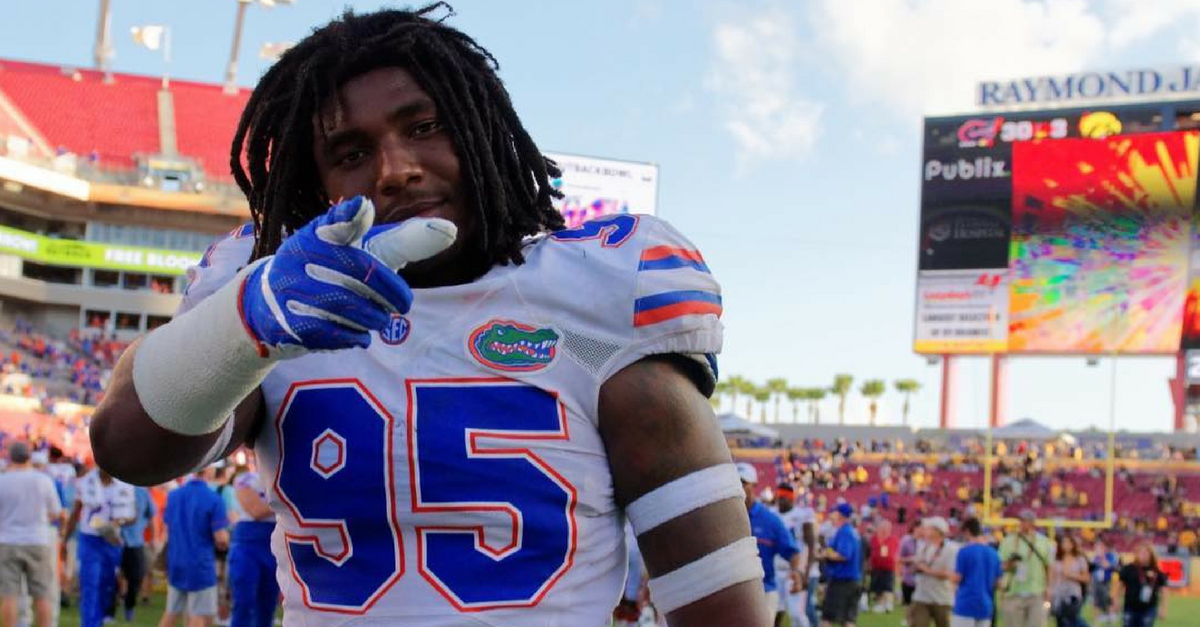 When you’re a scholarship student-athlete at a Division I program, you have all the tools in the world to become a successful, impactful human being after graduation. It’s amazing how little some kids understand that fact.

Florida Gators defensive end Keivonnis Davis was dismissed from the football team after choosing not to comply with court-ordered conditions that would have allowed him back on the team following a suspension for the entire 2017 season.

Davis, who was one of nine players suspended for the entire season following an alleged credit card scam, was given a second chance — follow these pre-trail court ordered rules, and you’ll get to play football again.

According to court documents, all Davis had to do as part of the pre-trial intervention was complete 50 hours of community service, pay off the remaining $41.88 of his fine, and pass a urinalysis screen, which he first walked out of on June 13.

Davis was found in possession of marijuana a few days later, when he admitted to using it and failed his drug screen anyway.

The two third-degree felony charges facing Davis would have been dropped in relation to the credit card scam had he done a few simple tasks.

Dan Mullen confirms both Justin Watkins and Keivonnis Davis are no longer with the Florida #Gators football team.

Court documents read that Davis, along with other members of the Gators football team, allegedly added funds onto their University of Florida students accounts using stolen credit cards, then purchased items at the UF Bookstore using the stolen money.

In total, the nine players allegedly purchased $17,345 worth of electronics and gift cards.

Davis, who was with the Florida Gators team this spring, is still recovering from injuries he sustained in a scooter accident that required surgery last fall.

The senior was expected to contribute along the Gators defensive front after tallying 27 tackles and 1.5 sacks as a sophomore in 2016.

Do what you’re told, take care of these simple tasks, and you get a second chance.

I’m sure Davis regrets his decision not to comply, but his football career is officially over because of a few ill-advised decisions.

The Florida Gators and head coach Dan Mullen open the 2018 season at home against Charleston Southern on September 1.