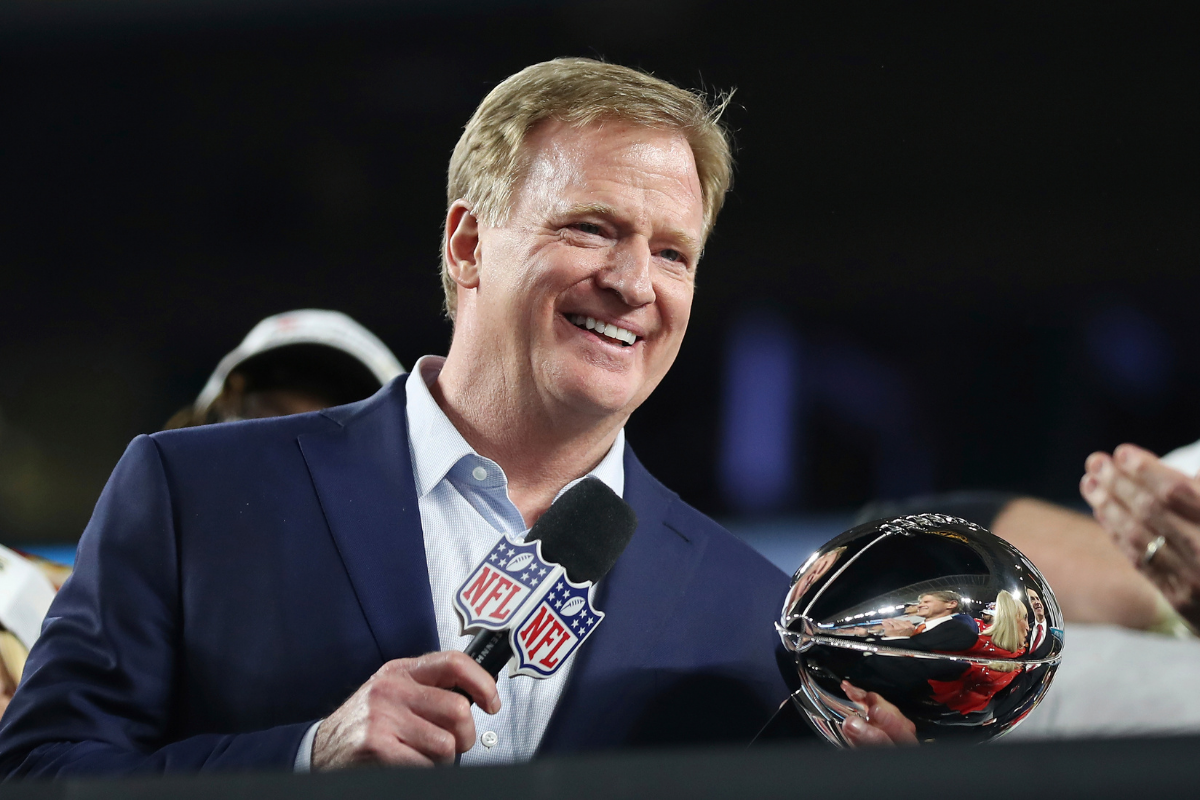 ST. PETERSBURG, Fla. (AP) ? The NFL announced Friday that 7,500 health care workers vaccinated for the coronavirus will be given free tickets to next month’s Super Bowl to be played in Tampa, Florida.

NFL Commissioner Roger Goodell also said in a news release that attendance at the Feb. 7 game would be limited to those workers and about 14,500 other fans. Raymond James Stadium, home of the Tampa Bay Buccaneers, has a capacity of just under 66,000, according to its website.

The NFL is inviting 7,500 vaccinated health care workers to attend Super Bowl LV to thank and honor them for their continued extraordinary service during the pandemic.

Most of the health care workers who will get free game tickets will come from the Tampa Bay area and central Florida, Goodell said. But he added that all 32 NFL teams will choose some workers from their cities to attend the game.

?These dedicated health care workers continue to put their own lives at risk to serve others, and we owe them our ongoing gratitude,? Goodell said. ?We hope in a small way that this initiative will inspire our country and recognize these true American heroes.?

There will also be what Goodell called ?a variety of special moments? to honor health care workers in the stadium during the game and also on the television broadcast by CBS.

Tampa Mayor Jane Castor said the NFL’s decision is a perfect way to honor health care workers at such a high-profile event.

?Our country has endured to much over the last year and we can’t lose sight of those who worked day in and day out to keep us safe,? Castor said in the NFL release.

As with NFL games throughout the season, the Super Bowl will include mandatory wearing of masks, social distancing, touchless concession stands and controlled entry and exits. The NFL had about 1.2 million fans attend 116 games so far during the regular season and playoffs, Goodell said.

This Sunday’s two conference championships will determine which teams meet in the Super Bowl. Tampa Bay travels to face the Green Bay Packers in the NFC, while the defending champion Kansas City Chiefs host the Buffalo Bills in the AFC.

If Tampa Bay wins, the Buccaneers will be the first team ever to play in a Super Bowl on their home field.