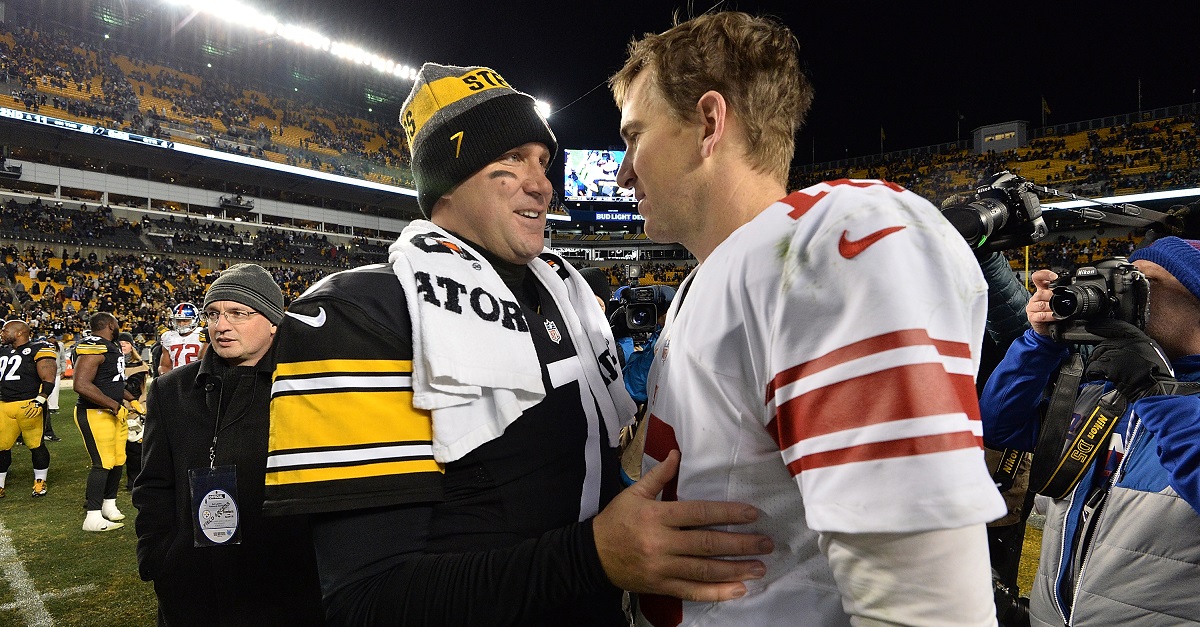 The Pittsburgh Steelers were one of the more prominent teams on Sunday that protested during the national anthem as they sat in the tunnel while it was being sung. Quarterback Ben Roethlisberger is now speaking out about the protest and said that he regrets doing it and that the team will do something else going forward. He made the statement on his personal website:

I was unable to sleep last night and want to share my thoughts and feelings on our team?s decision to remain in the tunnel for the National Anthem yesterday. The idea was to be unified as a team when so much attention is paid to things dividing our country, but I wish we approached it differently. We did not want to appear divided on the sideline with some standing and some kneeling or sitting.

As a team, it was not a protest of the flag or the Anthem. I personally don?t believe the Anthem is ever the time to make any type of protest. For me, and many others on my team and around the league, it is a tribute to those who commit to serve and protect our country, current and past, especially the ones that made the ultimate sacrifice.

I appreciate the unique diversity in my team and throughout the league and completely support the call for social change and the pursuit of true equality. Moving forward, I hope standing for the Anthem shows solidarity as a nation, that we stand united in respect for the people on the front lines protecting our freedom and keeping us safe. God bless those men and women.

It should be interesting to see if the team does something different next week for their game against the Ravens in Baltimore. Pittsburgh lineman and military veteran Alejandro Villanueva was the only Steeler to stand outside the tunnel for the national anthem.