It's no joke, the Super Bowl Hangover is REAL, and the Bengals are experiencing it first hand. After only two weeks, there is still time for Cincinnati to right the ship after starting 0-2, but the two losses they have experienced are indeed a cause for alarm.

The "Super Bowl Hangover" is a term usually given to the losing side in the Super Bowl. The team that was able to get the closest to the Lombardi Trophy without actually touching it. If that wasn't bad enough, the hangover usually results in a poor start to the season or a bad season overall, the worst of the worst causing the team to miss the playoffs the following year. 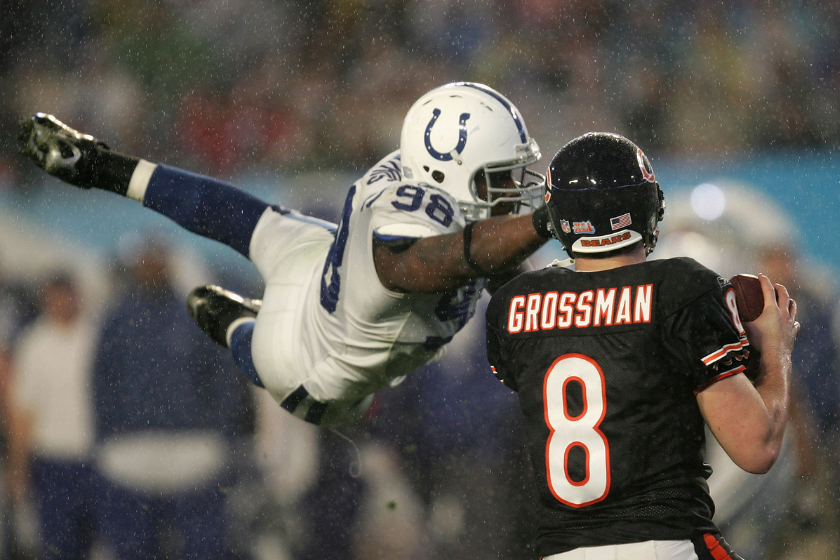 After losing to the Colts in Super Bowl XLI, the Bears went 7-9 a season after a 13-3 finish and an NFC Championship. Some offseason moves like trading leading rusher Thomas Jones aided in their decline.

After losing to the Patriots by a heartbreaking three points, the Eagles finished 6-10 and missed the playoffs after going 13-3 the year prior. Terrell Owens caused a number of off-field distractions throughout the year that rubbed fans and his team the wrong way. He would be released in 2006.

The Panthers also went 6-10 after losing to the Broncos in Super Bowl 50. Not only did Carolina have a remarkable 15-1 record in their Super Bowl losing year, but quarterback Cam Newton was the league MVP. Ouch! Injuries played a major part in their hangover story.

The worst of the worst, the Raiders only managed four wins in 2003 after losing Super Bowl XXXVII to Tampa Bay. As you can imagine, they missed the playoffs as well. Not only that, no players from the team that went to the Super Bowl a year prior were selected to the Pro Bowl, aiding to their hangover woes.

Bengals Start 2022 with an Even Stronger Hangover 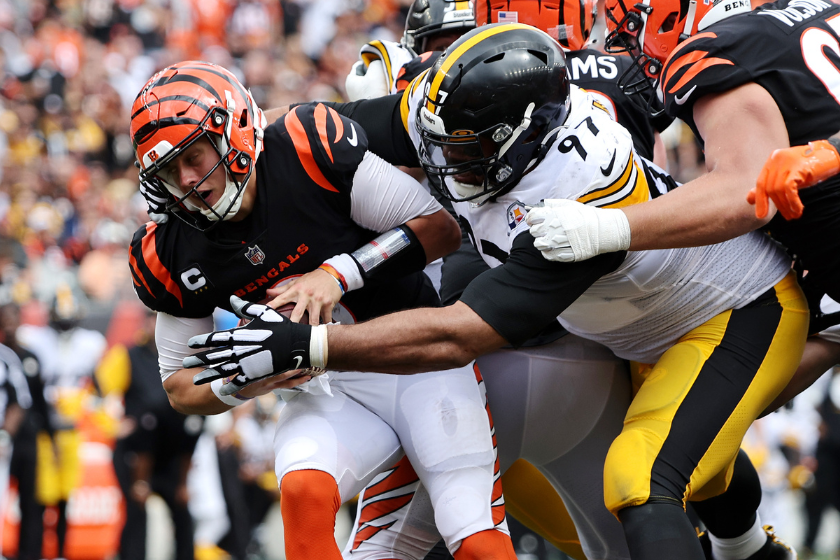 Now, of course, an 0-2 start doesn't mean Cincinnati will miss the playoffs. They could still have a remarkable season. The concern is this:

The Raiders team that experienced the worst Super Bowl hangover got off the hook to a degree, as they had five starters on the roster over age 37 with Quarterback Rich Gannon headlining the bunch. You might say the Oakland Raiders of 2003 were at the end of their window, not the beginning. Those Raiders started 1-2, losing to Steve McNair of the Titans and Jake Plummer of the Broncos and beating journeyman backup Jon Kitna of the Bengals.

Flash forward to 2022, the Cincinnati Bengals have an average age of 25.6, making them the 10th youngest team in the league. Their two losses have come to the Pittsburgh Steelers in the first game of the post-Ben Roethlisberger era with Mitch Trubisky at quarterback and the Dallas Cowboys who were without Dak Prescott. For the Cowboys, Cooper Rush made only his second career start while Mitch Trubisky is really just a placeholder until first-round draft pick Kenny Pickett is ready to take the reins for the Steelers. Neither one lit up the stat sheet, and the Bengals were 7 and 7.5-point favorites, respectively.

Also, through the first two weeks, Joe Burrow has a Touchdown to Interception ratio of 3 to 4 and has been sacked a whopping 13 times!

The Bengals made their Super Bowl run on the backs of a 10-7 record, so it isn't time to panic yet, but the hour draws near. Cincinnati gets the New York Jets on the road in Week 3. Bengal fans probably never want to hear the term "get right game" again after losing to Cooper Rush and the Cowboys, and you hate to call a Week 3 game a must-win. Backup Joe Flacco is coming off back-to-back 307-yard passing games and knows the Bengals all too well from his time with the Ravens. Still, if the Bengals lose Sunday, it'll be time to be reaching for the Tylenol.

MORE: Shanks for Nothing: Kickers Fail to Execute Across the NFL in Week 1