At the helm of the Black and Gold from 1992-2006, Cowher led the Steelers to two Super Bowl victories and eight AFC North Division titles.

It wasn't until after his coaching career that Cowher married his current wife, Veronica, after he tragically lost his first wife, Kaye, to cancer. 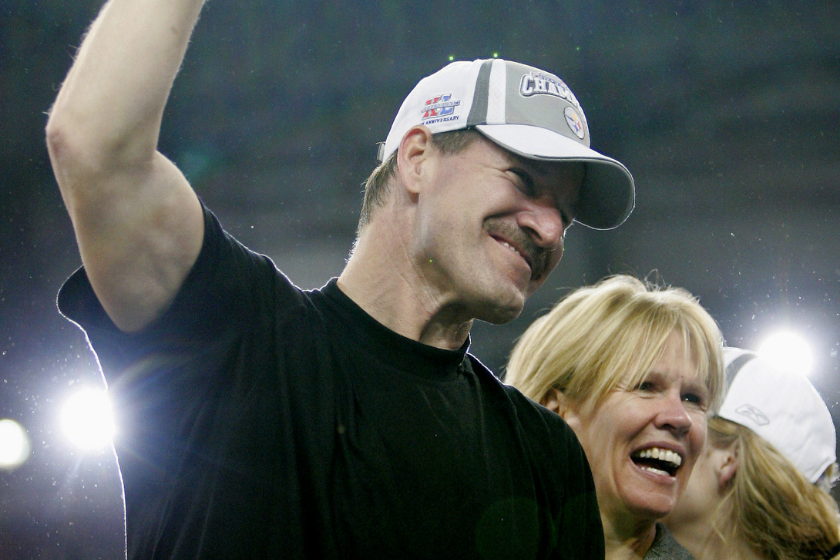 Bill Cowher was married to a former basketball player Kaye Cowher. The pair tied the knot in 1993 and were together until 2012, when Kaye tragically passed away of skin cancer at the age of 54.

Bill and Kaye initially met at North Carolina State, where Kaye and her twin sister Faye were members of the Wolfpack's basketball team. Bill was a star linebacker for the football team. Kaye and Faye also played in the Women's Professional Basketball League for the New Jersey Gems.

The football coach and Kaye had three daughters together: Meagan, Lauren and Lindsay, all of whom were excellent athletes.

RELATED: Who is Mike Tomlin's Wife?

Following the loss of Kaye, Cowher met Veronica Stigeler. Cowher wasn't in a dating mindset, as he was still grieving Kaye's passing, but Veronica was going through a divorce at the time and the two unexpectedly hit it off.

After dating for a while, Cowher and Stigeler got married in 2014.

Veronica is a successful musician who goes by the stage name of Queen V, and is a huge football fan. The pair live together in Manhattan, New York, after Cowher bought an apartment in the city a few years ago. 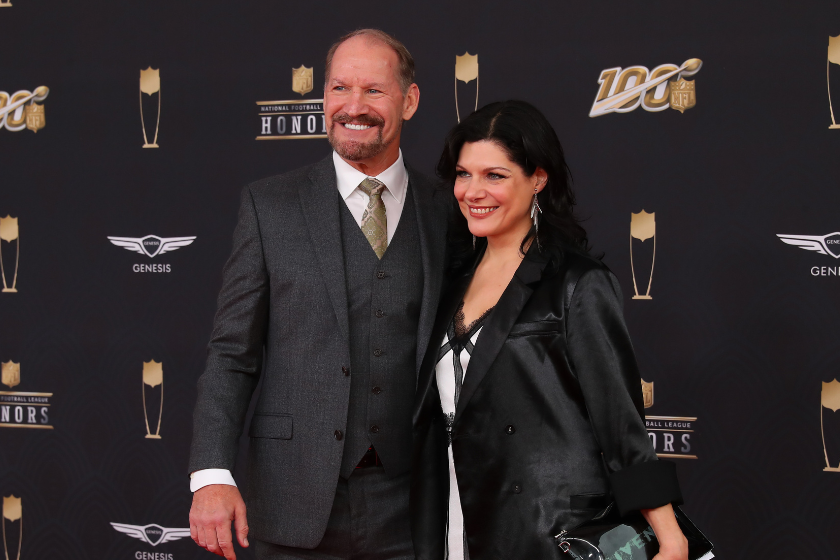 Despite the pain of losing his first wife, Cowher found love again and is happily married to Stigeler.

Cowher and Stigeler experienced a bit of health scare in 2020. According to The Athletic, Veronica and Bill both tested positive for coronavirus antibodies that year -- during the height of the pandemic -- which indicated the pair likely had COVID-19 at some point.

Fortunately, the former Steelers coach and his wife both recovered. 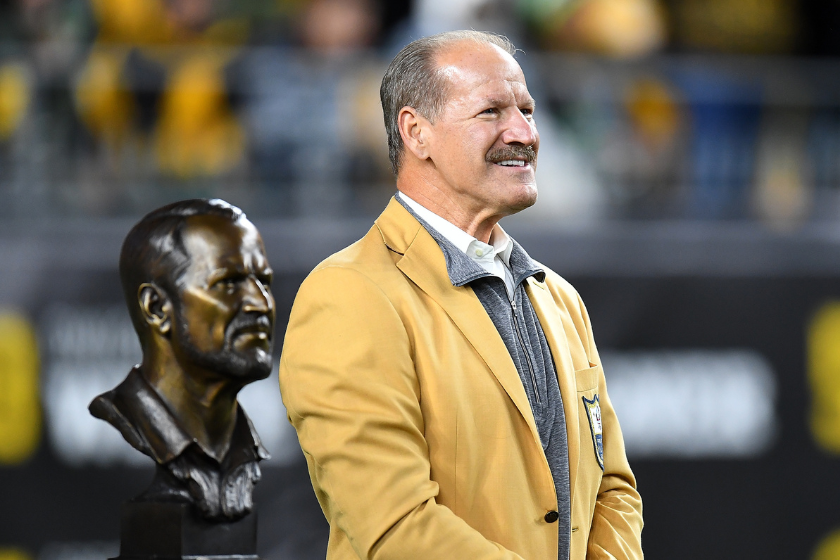 Like many NFL coaches, Bill Cowher was a former football player. Cowher played high school football at Carlynton High in Pennsylvania before attending North Carolina State. He then went on to have a brief career in the NFL.

Cowher played two seasons with the Cleveland Browns before joining the Philadelphia Eagles. His last season in the league came in 1984 before he turned his eyes toward coaching.

Prior to his days as a legendary head coach in Pittsburgh, Cowher got his first NFL coaching gig as a defensive coordinator for the Kansas City Chiefs. He spent three years in that role before being poached by the Steelers in 1992.

With the Steelers, Cowher led the team to the playoffs in 10 seasons. He won two AFC Championship Games and made two Super Bowls, winning one and losing the other.

He is a member of the Pro Football Hall of Fame's 2020 class.

This article was originally published on February 11, 2022 and has been updated since.