Buckle up, everyone. Things just got interesting in the NFC. 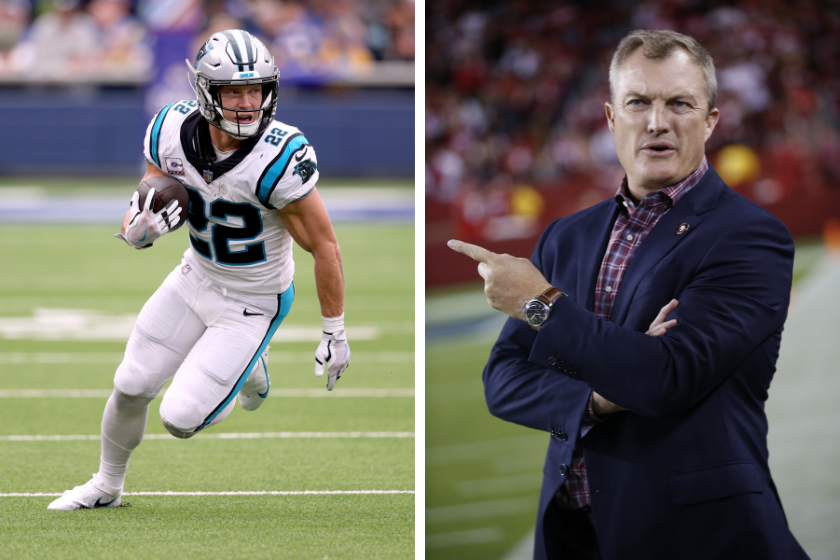 This is a "Super Bowl or Bust" type move, it seems, as the 49ers were a good team before they even had Christian McCaffrey. The Niners offense alone already has George Kittle, Deebo Samuel, Brandon Aiyuk.

And while he hasn't even played a snap yet in San Fran, he's a talent that transfers to any type of offense. He'll fit even better in Kyle Shanahan's run-heavy scheme.

With the 49ers defense playing the way they have this season, ranking first in yards against and second in points against, having a powerful offense makes them the scariest team in the NFC.

The elephant in the room, however: Can Christian McCaffrey stay healthy?

That's the biggest problem with McCaffrey over the last few seasons; the way he plays isn't sustainable to his body. When someone runs as hard as McCaffrey does, especially considering the workload McCaffrey's had in Carolina, breakdowns are expected to happen. And Christian McCaffrey has faced his fair share of breakdowns.

After three seasons of not missing a game due to injury, McCaffrey has missed 23 games due to injury in the last three years. However, he hasn't missed a game thus far this season.

What McCaffrey Brings to the Niners Offense 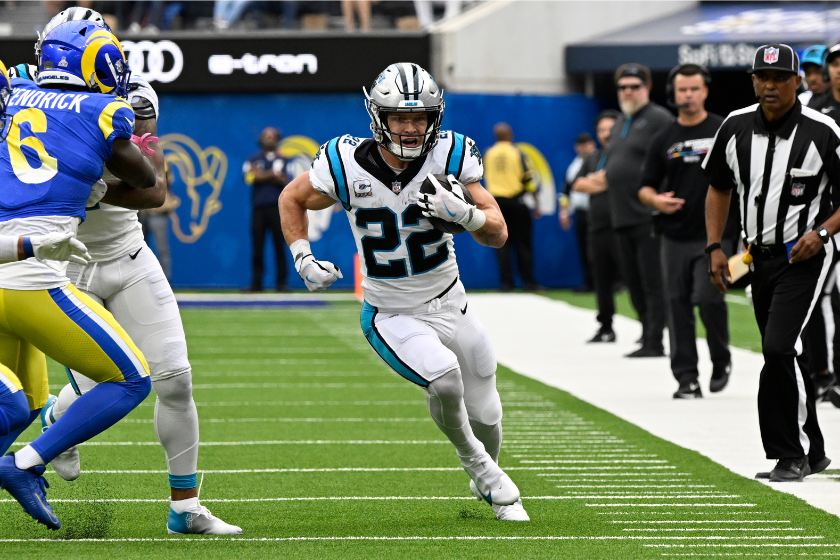 That said, Kyle Shanahan wasn't worried about that. He's too busy feverishly drawing up new plays he can use with a backfield consisting of Christian McCaffrey, Kyle Juscyzk, George Kittle, and Deebo Samuel.

The rest of the season for the 49ers has its fair share of challenges, however, this could be the last piece the 49ers needed to make it to their eighth Super Bowl -- and possibly their sixth Super Bowl win.

Of San Francisco's 11 remaining games, six of them are against playoff teams from last season. So, while their team might be full of talent, the individual talent will need to mesh well with one another.

The most obvious result of this trade, however, has nothing to do with the 49ers' season or the Super Bowl. The San Francisco 49ers are going to be the most overused team in "Madden NFL 23". Without a doubt, that's going to be unbearable.

That, and Christian McCaffrey might have 3,000 all-purpose yards by the end of this season.