Former Green Bay Packers linebacker Clay Matthews III may not currently have a home in the NFL, but the 35-year-old free agent was a force to be reckoned with during his heyday for The Pack.

The former first-round pick in the 2009 NFL Draft remains unsigned after spending the 2019 season with the Los Angeles Rams, but he hasn't quite called it a career just yet.

Fans of the linebacker will certainly want to see him back on the gridiron, whether that's to actually play or just retire as a Packer. Perhaps no one will be rooting harder for Matthews to return to football than his loving wife. 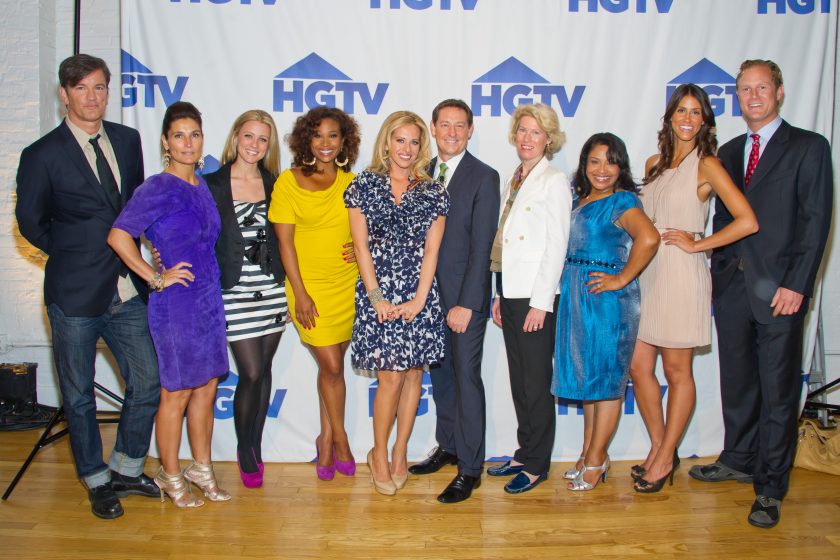 Clay Matthews has been married to wife Casey Noble since 2015. The couple were first reportedly spotted together at a hockey game in 2013. They kept their relationship private, but pics from their wedding released in 2015, provided by Total Packers.

Noble was previously married to ex-husband Peter Sarantos in Salt Lake City, Utah in 2008, though the relationship didn't last. Prior to marrying Noble, Matthews was in a relationship with fashion model Kristi Stalter.

Prior to her life as a mother, Noble worked in entertainment as a television personality. She first appeared on TV on the show "Design Star" before becoming the host of HGTV's "Design on a Dime." She has also worked for the show "Hotel Impossible," which aired on the Travel Channel.

Noble, who is eight years younger than Matthews, attended college at George Mason University before studying interior design at the Fashion Institute for Design and Merchandising in Los Angeles, California.

She founded her own design firm alongside two colleagues in 2009.

Noble isn't the only one in the relationship who's featured on screen, however. In addition to his televised games in the National Football league, the professional football player featured in a cameo role in "Pitch Perfect 2."

During the offseason the couple reportedly live together in Calabasas, California, near where the outside linebacker grew up. 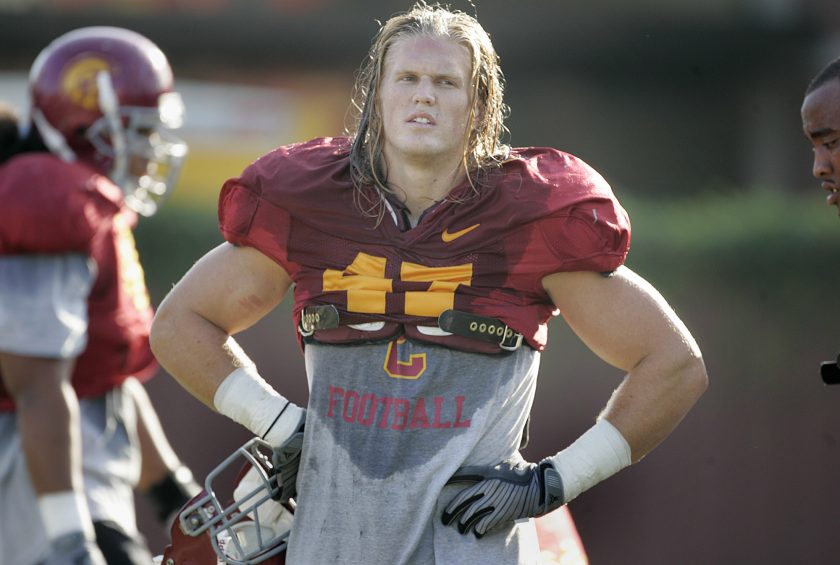 Clay William Matthews III was born in Los Angeles to parents Leslie and Clay Matthews Jr. His father was a professional football player in the NFL as well, and his brother Casey and his uncle Bruce both played professionally, too.

Matthews earned a full athletic scholarship in 2006 and earned playing time on the team through his work on Special Teams and working as a hybrid linebacker-defensive end "elephant" under head coach Pete Carroll.

After four seasons, Matthews eventually declared for the NFL Draft in 2009. 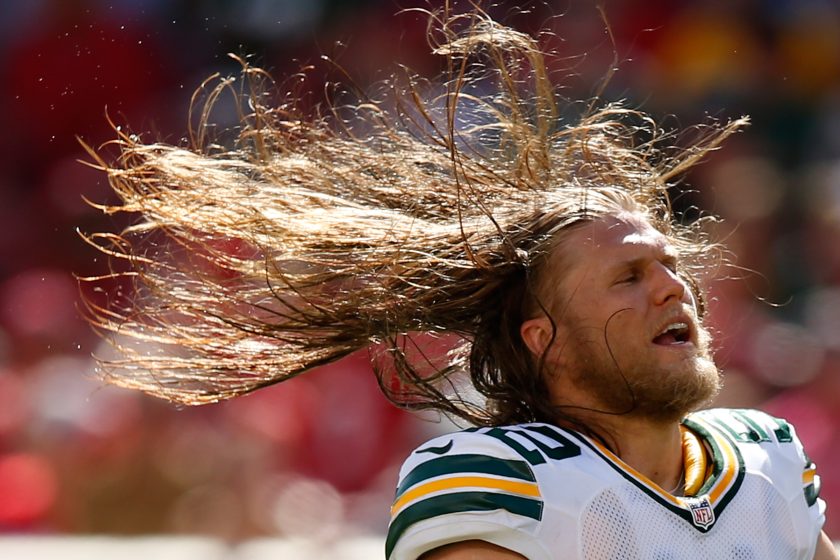 The Green Bay Packers brought Clay Matthews to Wisconsin with the 26th overall pick in 2009 after a Draft Day trade with the New England Patriots. Matthews spent 10 seasons calling Lambeau Field his home, making six Pro Bowls and one First-Team All-Pro selection during that span. He featured in 143 regular-season games as a Packer in addition to 15 playoff games.

Matthews was part of the Packers' Super Bowl XLV winning squad in 2010, taking down the Pittsburgh Steelers alongside Aaron Rodgers.

Matthews remained in the NFC after his Packers' tenure expired, latching on with the Rams for the 2019 campaign, his last season.

The former Green Bay Packer made a pretty penny during his playing career. Per Celebrity Net Worth, Matthews boasts an estimated net worth of $50 million.