On Monday, the Arizona Cardinals fired head coach Kliff Kingsbury. Kingsbury, a former college quarterback with Texas Tech and head coach of the Red Raiders, held the position from 2019 until the end of this season and finished with a record of 28-37-1.

With Kingsbury out of the picture, the Cardinals are in pure chaos mode since general manager Steve Keim also decided to step away on the same day.

The Cardinals will be in search of a new head coach before the 2023 season begins many months from now. For such an occasion, here are some of the interesting and potential candidates for Arizona to consider. 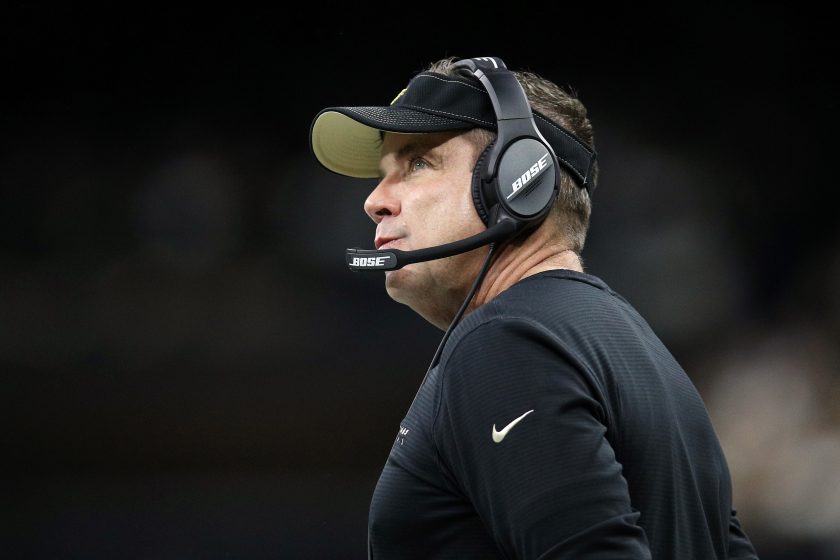 Sean Payton has become the biggest celebrity in coaching, certainly as it relates to the NFL. Payton stepped away from the Saints after the 2021 season but has remained interested in coaching, while also making appearances on Fox.

One big issue for the Cardinals is that multiple teams are interested in Payton, several sources indicate.

In fact, Payton confirmed that he has spoken with the Broncos, who are under new ownership and feature a high-profile defense, something the Cardinals lack.

"I was able to have a conversation with their owner. That's kind of the protocol. ... The interview process can't officially begin until the 17th of this month," Payton said on Fox.

With everyone trying to get the Super Bowl champion coach on their sidelines, anyone looking to speak with Payton and potentially hire the coach will have to get permission from the Saints, as Payton is still under contract with the Saints until 2024. 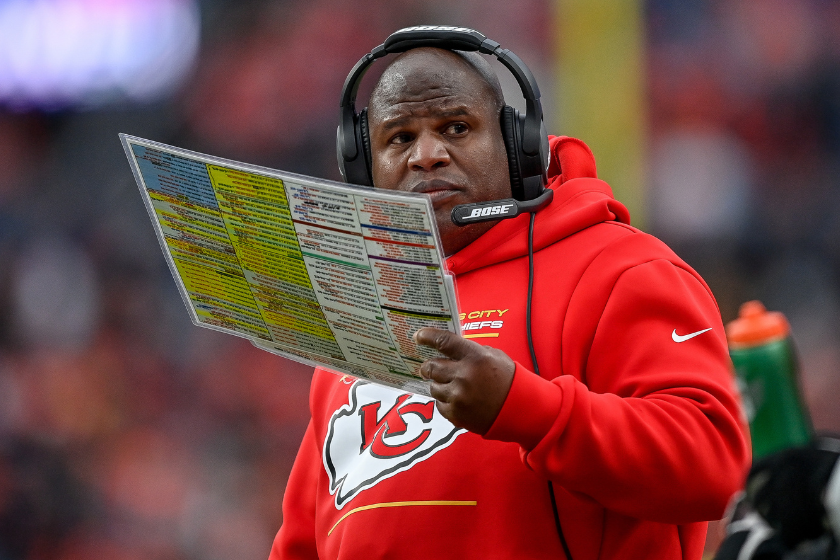 It is somewhat of a mystery that Eric Bieniemy has yet to be hired as a head coach. His Chiefs offenses have achieved practically everything that one would want.

The NFL has become an offensive league, and the best quarterbacks and offenses seem to be winning at a high rate. There may be some major concern about Bieniemy that teams are recognizing in interviews behind the scenes. Assuming that isn't the case, as long as Bieniemy continues to produce high-quality offenses, he should be near the top of teams' potential head coaching hires. 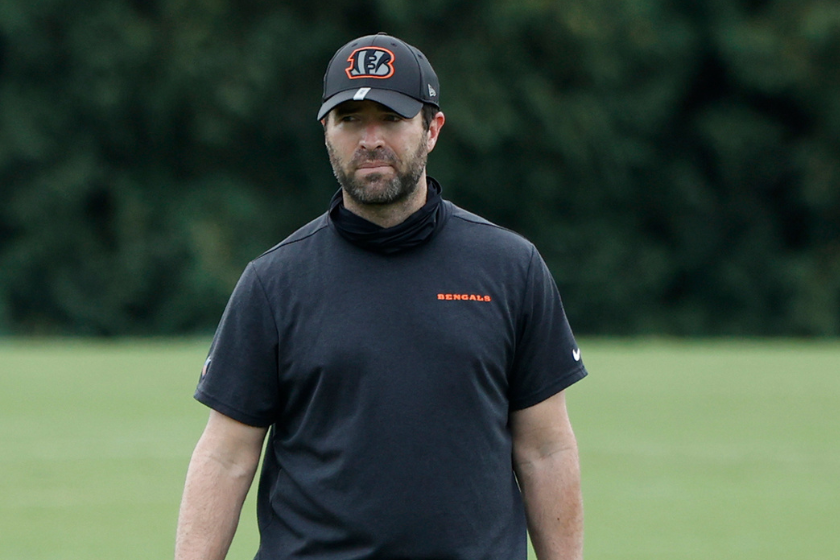 Brian Callahan is another name in the pot with a good claim of responsibility for creating a high-powered offense.

Using star quarterback Joe Burrow, Callahan has helped the Bengals create a deeply skilled offense. Burrow has the ability to use receivers Tee Higgins and Ja'Marr Chase well. Both players were drafted and acquired with Callahan inside the organization.

The Bengals rode to the Super Bowl last season with a good offense; and Callahan, with 13 years of coaching experience, should get some consideration and an interview. If all went well, maybe Callahan could reignite the connection between Kyler Murray and DeAndre Hopkins to bring the Cardinals' offense back to elite status. 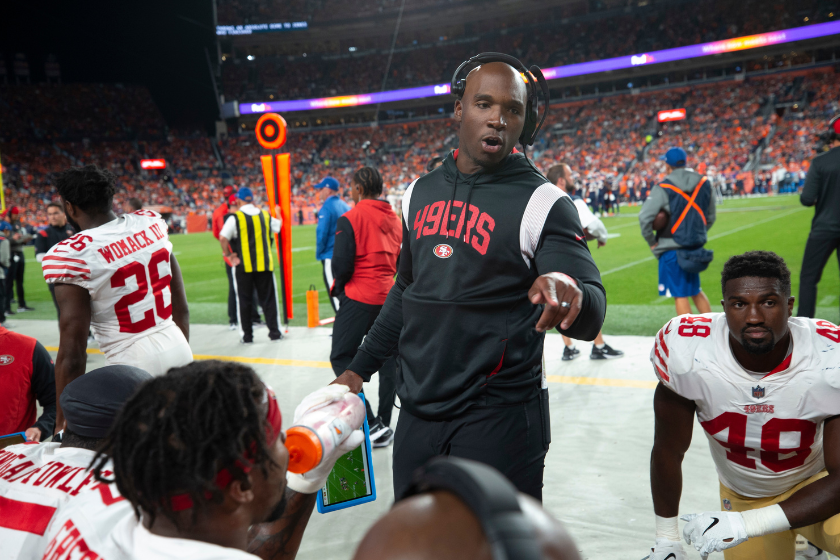 The 49ers seem to have everything rolling. Both the first-string quarterback and second-string quarterback in Trey Lance and Jimmy Garoppolo went down with injuries earlier in the season. Regardless, the 49ers have scored over 26 points per game and have kept their strong running game going year after year.

Though the attention goes to the offense with "Mr. Irrelevant" Brock Purdy under center, the Niners have a stronger side of the ball. The defense, led by DeMeco Ryans, is allowing a league-low 16.3 points per game.

Ryans has coached up his defense well and sent the most defensive players to the Pro Bowl this year. The Niners led the NFC with edge rusher Nick Bosa, linebacker Fred Warner and strong safety Talanoa Hufanga all making the roster. Two of the players--Bosa and Warner--will be starters.

Since the Cardinals have as messy of a situation defensively as they do offensively, hiring Ryans could go a long way toward fixing the defense and bringing the team back to where it needs to be. 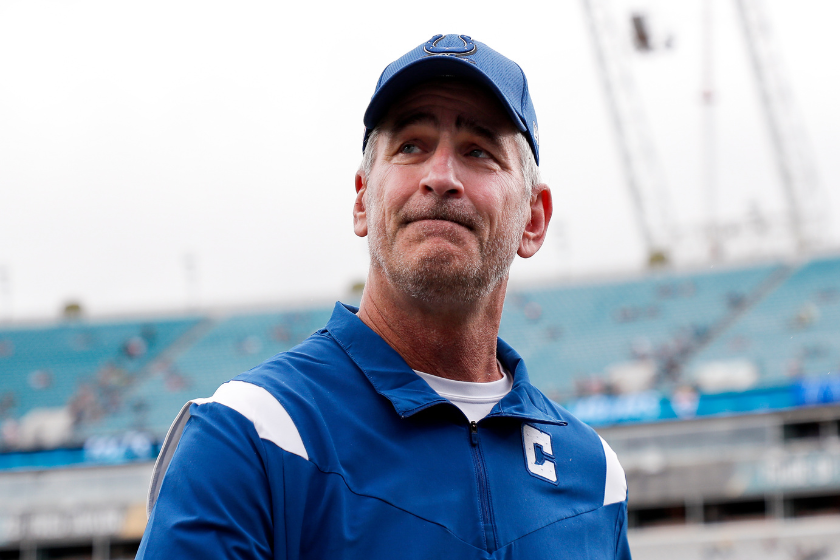 If the Cardinals were to hire Frank Reich, it certainly would not be the sexiest move. Reich was fired this season after the Colts started off 3-5.

Ownership clearly didn't realize that the grass isn't always greener on the other side. Since Reich's firing in Week 9, the Colts finished the season by winning just one game under interim head coach Jeff Saturday.

Though Reich has his weaknesses, like every coach, he did have the Colts as a winning franchise in three of his four seasons as head coach. The worst full season under Reich was in 2019, when the Colts finished 7-9. As disappointing as the result may have been to the aggressive Jim Irsay, Reich's starting and Pro Bowl quarterback Andrew Luck walked out the door just weeks before the season started. It was not an easy situation for Reich to turn into a winning season.

If the Cardinals need some immediate stability and experience, Reich would be someone to interview.

MORE: The Failure of Nathaniel Hackett and the 2022 Denver Broncos