It's Sunday, Week 2 of the NFL season, you're sitting on your couch, and you may find yourself in an all too familiar situation. Staring at a blue screen that says, "Sorry about the interruption. We're addressing the problem ASAP." While you try to update scores on your phone. That was the story for millions of subscribers to the NFL Sunday Ticket app from DirecTV during the 1 p.m. games today.

Just so you know, you're not alone. 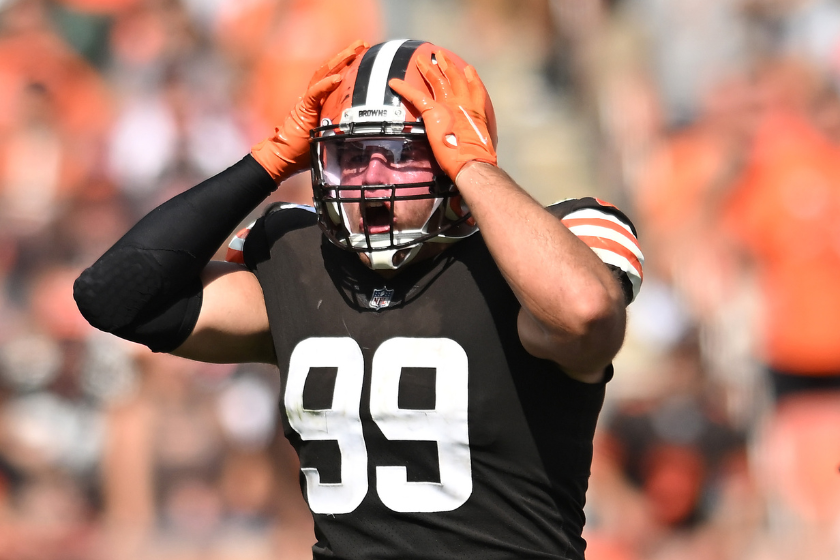 DirecTVs NFL Sunday Ticket app is causing weekly frustrations for its users in a world where the majority of content these days is streamed. This is a platform that only needs to work once per week, and it can't even do that. All too often games are pixelated or flat out not working and fans have taken notice. NFL Sunday Ticket reached No. 2 on Twitter as of about 3 p.m. EST Sunday.

society if nfl sunday ticket was owned by anyone besides direct tv pic.twitter.com/atr1xt16mP 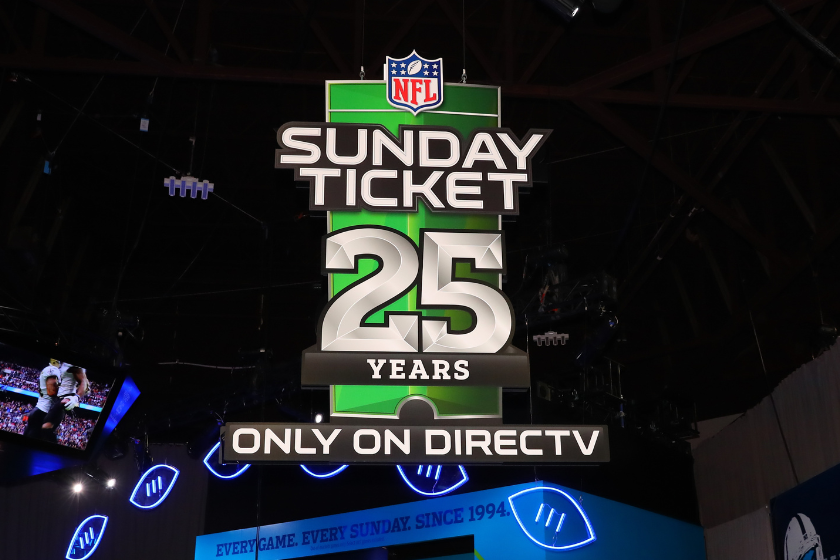 The silver lining for all you streamers out there is that 2022 ends the NFL's contract with DirecTV and commissioner Roger Goodell has expressed his interest in the NFL moving to its streaming service in 2023.

Currently, to get NFL Sunday Ticket you have to subscribe to DirecTV cable or if you live in an area in which DirecTV isn't available, you can subscribe to their app, which is down as of the time of writing this. It is an outdated notion, especially with more and more cord-cutters out there switching to streaming. A bulky cable package or bare bones app that hardly works for the 6 and a half hours you need it to for one day a week isn't cutting it in 2022. Not when every major sports league has a streaming service that works, available to everyone that wants to pay for it.

It's time the NFL gets with the times and lets their near 30-year exclusive deal with DirecTV end with the 2022 regular season.