Those who have enjoyed NFL Sunday Ticket through DirecTV may need to look into a service change, according to NFL Commissioner Roger Goodell.

In an interview with CNBC, the head of the National Football League stated that he "clearly believes we'll be moving to a streaming service. The consumers want it." Later in the interview, Goodell shared that the league is already in the early stages of development.

That's right, the NFL is about to burst the streaming world wide open by offering live games via a TBD streaming service. 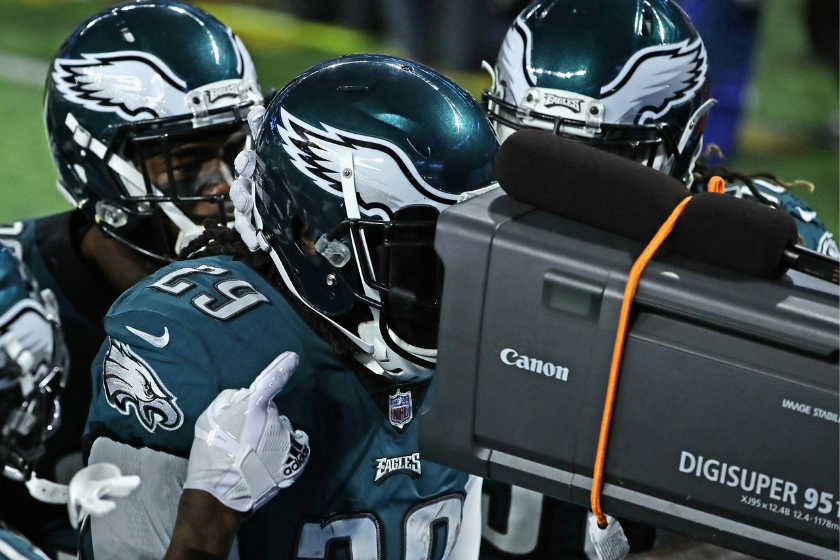 RELATED: What Apple's Mega Media Rights Deal With the MLS Means For Soccer in the US

The NFL's announcement comes after Apple made big strides to secure primetime Friday night MLB games as well as full, exclusive rights to every MLS game for the next 10 years, starting in 2023. The basics of the MLS deal are that AppleTV will provide access to all MLS games and Leagues Cup games, as well as some MLS Next and MLS Next Pro matches. Fans of the league will be happy to hear that this deal includes a provision that there be no local blackouts for the next 10 years. That right there is massive, and that's not even considering that the deal is a decade long. This move by Apple is the first time any network or service is putting this much faith in an MLS deal or the MLS as a whole. This is a bigger deal than when NBC initially signed on to bring Premier League TV rights to the United States.

Disney may be a front-runner to snag the American football league, given their ownership of ESPN (which broadcasts Monday Night Football) and their streaming service, ESPN+. But, Amazon could snatch the NFL right from under them, as they've already been able to work out deals for Thursday Night Football, which will be exclusively theirs in 2022.

And that's just the tip of the iceberg. Who knows, maybe streaming platforms like SlingTV, Roku, Peacock (whose parent company NBC hosts Sunday Night Football), Paramount, FuboTV to name a few, make a push for the big-ticket prize.

Or the NFL could go the route of the NBA and create their own streaming service. As of right now, a trip to the Sunday Ticket streaming app page will yield customer reviews like "very frustrating to watch on this app... App keeps crashing" and "can't get it to work at all. Don't waste your time." That's not great. But if they were to build an in-house streaming system, the revenue stream would be truly insane.

NFL Game Pass is a good start and it's obvious that the NFL Network was a great move by the league. But the NFL has another product that has innovative and completely changed the game, leading to this new moment of innovation.

With NFL RedZone Working Its Magic, The NFL Can Name Their Price 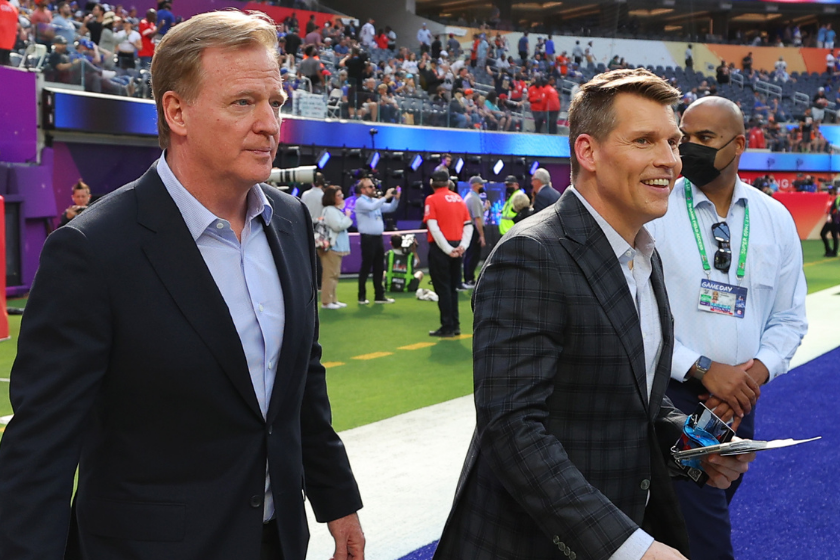 Ask any NFL fan how they feel about NFL RedZone and they'll tell you it's "well worth the money," especially for those deeply involved in their fantasy football leagues. But what RedZone has shown the NFL and other leagues is that while the thought used to be that customers only wanted local, in-market games, that is no longer the case. Fans want to watch their favorite teams play in the regular season, regardless of where they are located.

Fans want to experience the entire league. If you're a New England Patriots fan and they're playing the Texans on CBS early in the NFL season, you might want to switch to a more exciting game, perhaps an NFC game on FOX. With a fanbase that will watch multiple games every week, the NFL can bring an insane amount of revenue to whichever streaming service they decide to join forces with.

Imagine a world where one service has all of the NFL's playoff football games, or even the Super Bowl. The NFL already has a subscriber base from RedZone. All they need to do is allow more football fans to watch live NFL games on their laptops and mobile devices. Live streaming games is the new frontier for the NFL.

If Apple spent an estimated $250 million per season for the exclusive rights to MLS games, imagine the price tag for just one season of the NFL streaming service. The NFL is the biggest fish that live sports have in their pond.

Yeah, that's a boatload of cash heading the NFL's way.

And while we don't know what that deal looks like or who it may be with, one thing is for sure: the "NFL Plus" is about to change the streaming market forever, not just on Sunday afternoon.