The future of Major League Soccer's broadcast rights has been decided. The Apple TV app, Apple TV+, will have all MLS games starting next year in the 2023 season. MLS Commissioner Don Garber has teamed up with tech giant Apple's CEO Tim Cook and Apple's Senior Vice President of Services Eddy Cue to create a historic broadcast deal.

The basics of it are that Apple TV will provide access to all MLS games and Leagues Cup games, as well as some MLS Next and MLS Next Pro matches, with no local blackouts, for the next 10 years. A 10-year media rights deal is huge, and the first-time any network or service is putting this much faith in an MLS deal, or the MLS as a whole. This is a bigger deal than when NBC initially signed on to bring Premier League TV rights to the United States.

The MLS is Joining the Ranks of U.S. Sports Giants 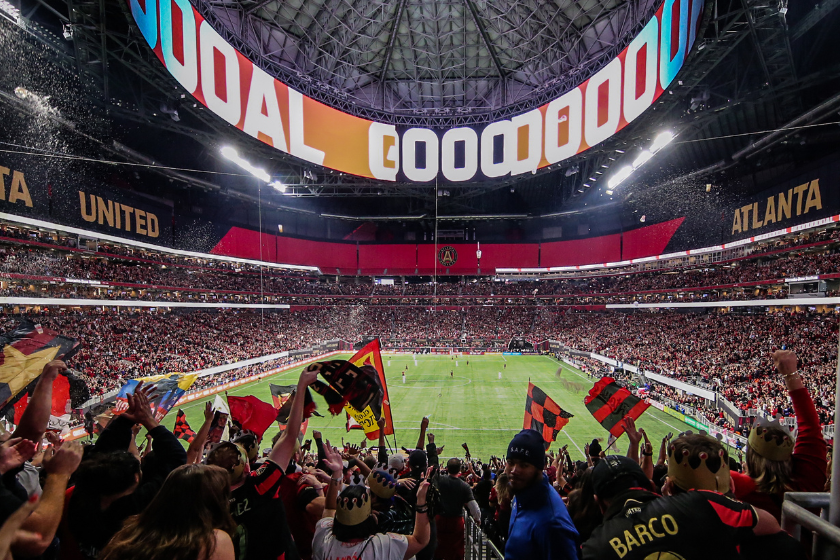 Related: Exploria Stadium is Orlando City FC's Home and It's Changing the Game

Professional sports in the US have historically had stringent media rights, with the NFL and MLB, in particular, making it extremely difficult for fans to watch. Now, MLS fans will have the opportunity to stream their favorite teams from anywhere, and not only have to rely on a local broadcast. Major League Baseball in particular has held local broadcast rights at ransom, and it's been infuriating to keep up with.

While having a new MLS streaming service is definitely exciting, it does bring up questions about barriers to entry. Soccer leagues in the U.S. have always played seventh fiddle (do orchestras have that many?) to all the other sports. Disney took over ESPN and has been showing MLS matches on ESPN, ESPN+ and ABC. Disney has since moved on to other sports like cricket when their Indian streaming service Hotstar took on the Indian Premier League. Disney has since lost those rights to Viacom18. Fox Sports previously had the streaming rights. Univision has simulcasted some games MLS, but all have fallen short on airing consistent matches. That right there has led to what many view as having a hand in stunting the growth of the game stateside.

Frankly, there has not been an option to make all games equally accessible. Until now. Sort of.

This streaming deal will provide availability for all games, but it's still behind a paywall. Mainly, I think this is a really great step for the game in the United States. And, as a New England Revolution season ticket holder, I'm pretty stoked to be able to easily watch all of their games regardless of where I may be in the country. Apple putting such an investment is a huge positive. We've already seen ESPN and Fox fall flat, and Amazon hasn't quite broken into sports broadcasting enough just yet. So the opportunity was there for the taking.

Is Apple the Right Brand for MLS? 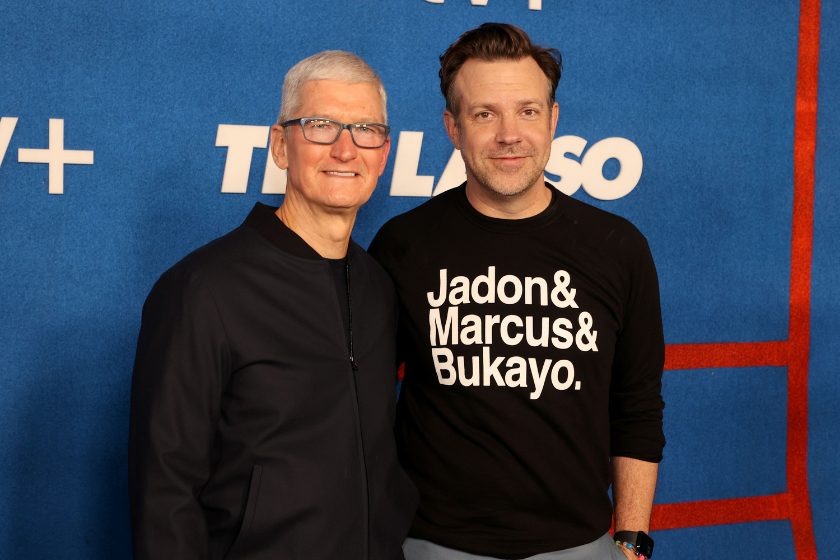 Where this does concern me though is Apple has a reputation for being a more premium brand, with the Apple TV app being viewed as a premium streaming service. Soccer in the United States has already put up walls, with pay-to-play programs that cut off lower-income Americans from being able to play and grow within the game. This is already a pain point that we're up against as a nation, which handcuffs our ability to make sure the game is accessible and we can funnel kids from youth leagues all the way to a potential World Cup dream come true.

On the other side of this, cable has become so expensive that this may help to provide an alternative option for people who are interested. But the way Americans have needed to juggle cable and streaming options has definitely made watching live sports more difficult than it should or needs to be. So it really comes down to whether or not that additional cost is worth it.

Soccer is supposed to be universal; the global game. While there are certainly going to be some challenges with this new MLS package via Apple, it does force you to take a step back. There is potential that this can open doors. With such a huge investment into the game here, I'm cautiously optimistic that this is proof that the gears are finally turning. The inclusion of Leagues cup matches, MLS Next and MLS Next Pro show that someone is starting to take this game a bit more seriously than it historically has been.

The main issue we encounter with soccer in the United States is a disconnection from top to bottom, regardless of who is on the pitch. U.S. Soccer is fractured, and this deal is a step toward Humpty Dumpty getting put back together again. Apple's deal with MLS may not be perfect, but I see an opportunity to work toward unifying the game in this country finally.

The Timing is Right for Soccer in the U.S. 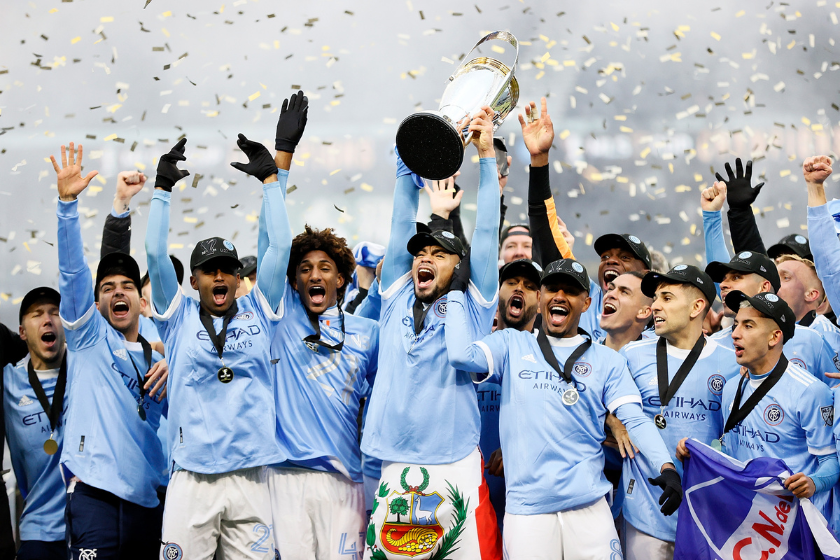 We've turned a corner toward a time in which our kids don't just want to be the next NBA superstar or to hoist the Lombardi trophy or have that feeling when it's the bottom of the ninth, the bases are loaded, and you know the next one's coming right down the middle...and then...you just connect.

Now is the time that we're seeing the potential for World Cup aspirations to come true. Two kids in the backyard, one at the "penalty spot", the other between the posts. Dreaming of hitting the back of the net, or guessing the right direction and making a stop. Then hoisting that trophy and being on top of the world.

It may not seem like much. A tech conglomerate striking a multi-billion dollar deal certainly doesn't feel like it will have such an effect on the state of the game. But the trickle-down could be real, due to a handful of factors.

There's obviously more nuance to it, but the ceiling is high. And Apple is trying to help prove that. It's long past time for us to take soccer seriously in this country. The growth of MLS and NWSL are proving that. The fact that Atlanta United is drawing a similar amount of fans to their home games as the Atlanta Falcons is proving that. So let's hop on board.

You may say that I'm a dreamer, but I'm not the only one. Let's keep opening those doors and watch this sport grow into what it should be. Competitive, accessible and equitable. United States soccer is on the precipice of greatness, top to bottom.