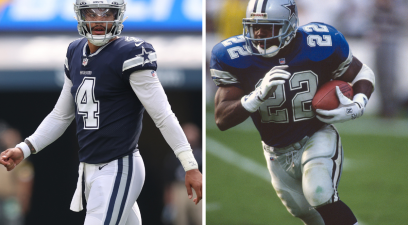 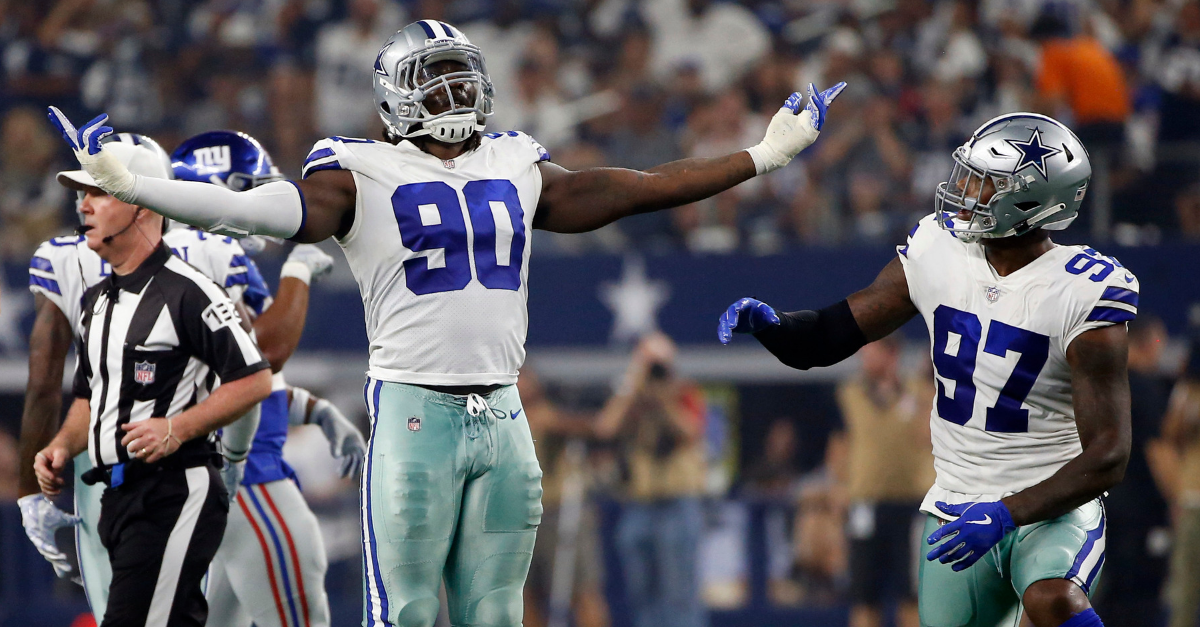 Leave it to hip hop icons the Wu-Tang Clan to remind us of the one truth in our modern society: “Cash rules everything around me.” Every year, professional sports teams and college athletic programs bring in millions of dollars in advertising, merchandising and ticket sales that thousands of fans flock to pay for. As each year comes and goes, the wealth of the sports world continues to grow.

The global media company, Forbes, released their annual list ranking the National Football League‘s franchises for the 21st time. The rankings remain a highlight of the season, and it gives fan bases just another reason to go at each other about who’s the best in the sport. Accompanying Forbes’ list this year, though, there is one major catch behind the massive net worths of NFL teams.

Without further adieu, here are Forbes‘ NFL team valuations for every team in 2018:

Now that we’re reminded that NFL franchises are worth an insane amount of money, what does this all mean?

In a separate article published by Forbes, one glaring item of note makes all these figures seem even more noteworthy — the values of NFL franchises have plateaued in recent years.

On average, teams in the biggest professional sports league in the U.S. only saw a two-percent increase from last season. It’s the lowest average increase year-to-year since 2011.

The problem is that so few people have the crazy amount of money needed to buy the majority shares of an NFL team compared to what their estimated worth really is, which was exactly what happened when new Carolina Panthers owner David Tepper purchased the team for far less than it was thought to be worth — Tepper was the only interested party who had the kind of money needed to make the sale happen.

David Tepper will pay $2.2 billion for the Carolina Panthers, which ties the Houston Rockets for the highest whole sale of a team. It’s shockingly less than the $2.3 billion Forbes valued it at. Richardson, at one point, thought he could get $3 billion.

To become the general partner, or majority owner, of an NFL team, a person must own 30 percent of that franchise’s value and they must purchase that with liquid wealth. In other words, they have to have all that money in cash on hand or assets, not in something intangible like stocks, for example.

So, while NFL teams are worth a whole heck of a lot of money, the NFL’s ownership rules are actually capping how much room franchises can actually grow.