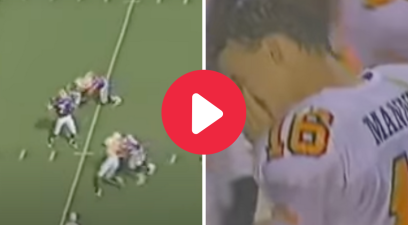 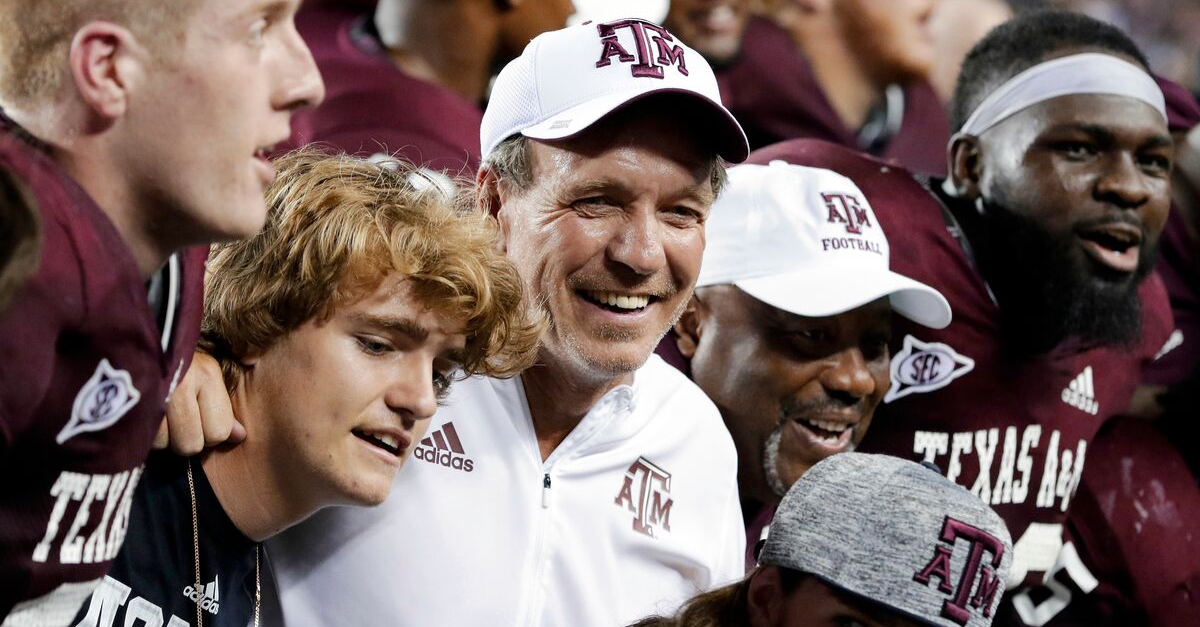 How do you measure success in college football? Is it national championship rings? What about great coaches? Do unique traditions or historic stadiums matter? All of those are definitely factors, but nothing speaks louder than money.

For a second-straight year, Forbes named the Texas A&M Aggies as college football?s most valuable program. It took down the Texas Longhorns last season, and the title doesn?t seem like it will be leaving College Station anytime soon.

RELATED: The 15 Most Electric Entrances in College Football

That’s not to say the Longhorns aren’t valuable. In fact, they sit at No. 2 on the list of NCAA college football teams again with the Michigan Wolverines, Alabama Crimson Tide and Ohio State Buckeyes rounding out the top five. The Clemson Tigers, the reigning College Football Playoff national champions, have entered the list at No. 25.

According to Forbes, the Texas A&M of the SEC and Texas of the Big 12 both have a three-year average of revenue of $147 million, with the Aggies edging out the Longhorns with $94 million average profit compared to $92 million.

That?s an insane amount of money, and those are just two schools on the Top 25 list.

What?s crazy is the conference breakdown. The SEC has 10 schools on the list, The Big Ten has seven, the Big 12 and Pac-12 have three each, the ACC has just one in Florida State, and Notre Dame is Independent.

The surge in contributions, starting in 2014, helped Texas A&M make the jump, especially with the $485 million renovation to Kyle Field, according to Forbes.

There is no shortage in money in college football and athletics departments these days, and now Texas A&M can hold the top spot and claim of Most Valuable Team with head coach Jimbo Fisher’s tenure officially underway.

READ MORE: Jimbo Fisher?s Net Worth Will Only Skyrocket at Texas A&M