Football talent has no boundaries. However, there are some areas of the United States where the talent is more concentrated.

Texas, California and Florida are commonly referred to as recruiting grounds college coaches need to win. This shouldn't be surprising, as these states are the three most populous in the country and have the ideal weather to practice year round. All these ingredients make a delicious recipe for producing high-caliber high school football players.

Now, a healthy chunk of those players will go on to play college football for big programs like Alabama, Ohio State and Georgia. But, making the leap to the pros is much tougher considering there are only 1,696 active NFL roster spots.

Even with a ridiculously small pool of NFL players, some high schools consistently churn out NFL Draft picks. Attribute it to location or attribute it to having a great program, these seven schools have produced more NFL talent than anyone else.

7 High Schools With The Most NFL Players 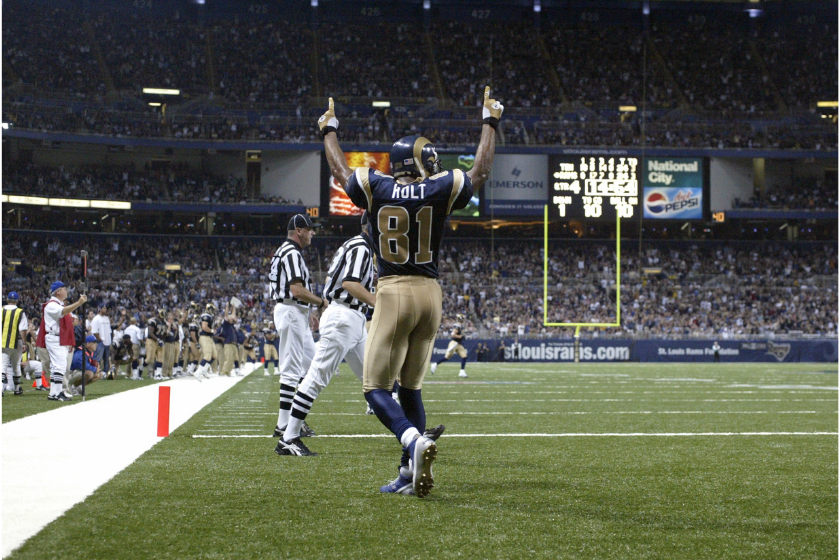 The Sporting News via Getty Images 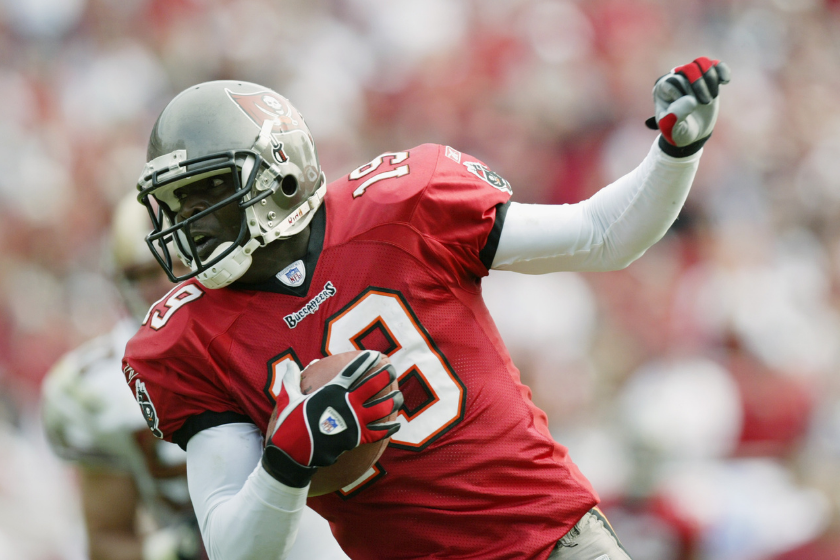 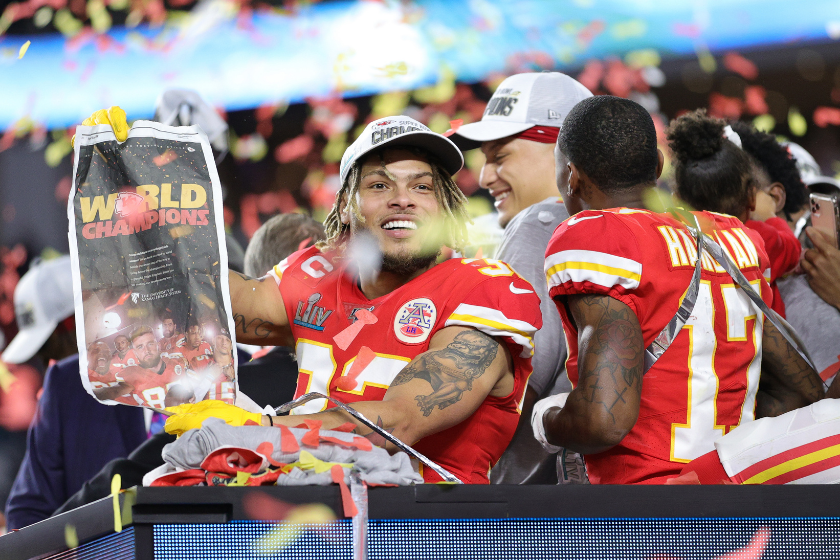 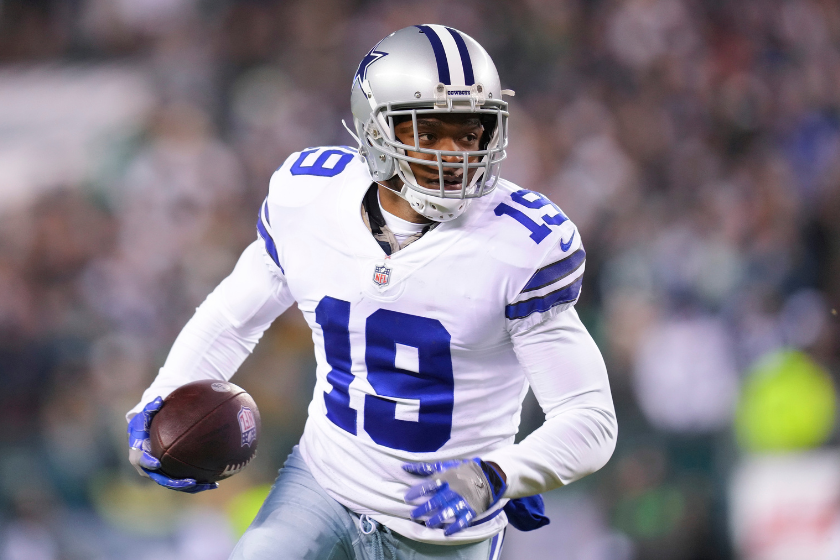 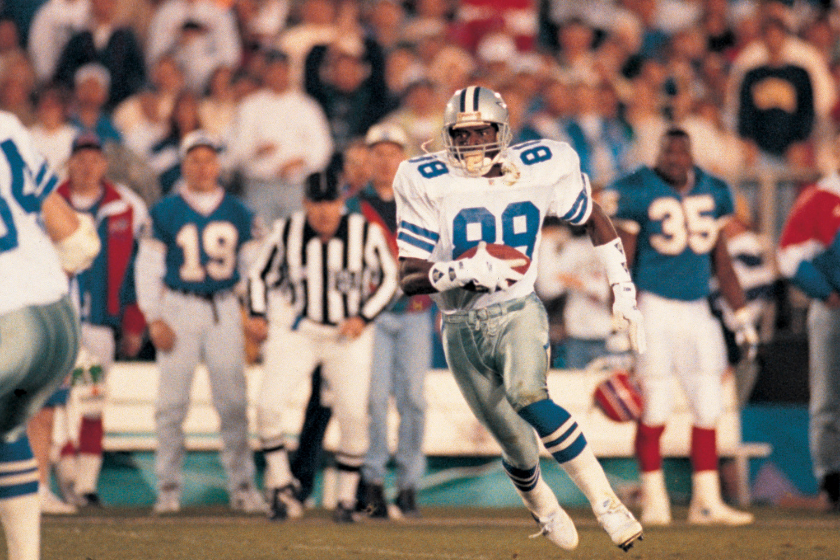 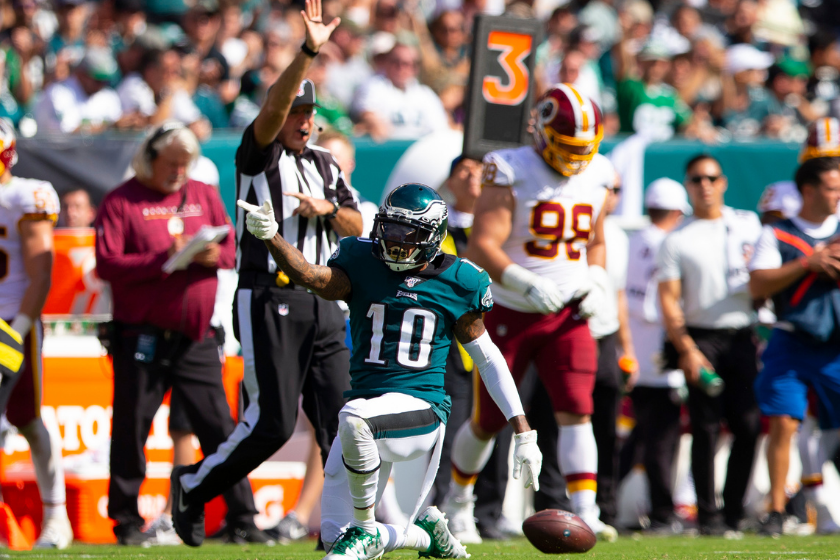 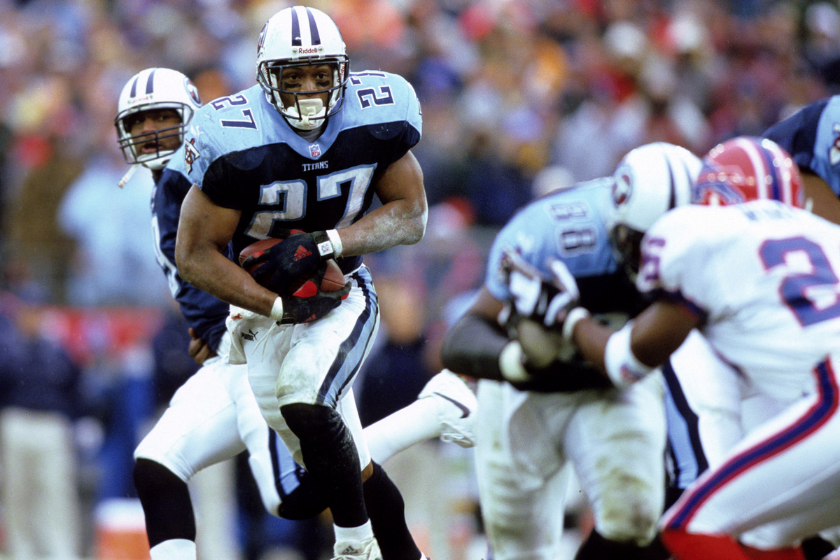 MORE: The 20 Best Uniforms in NFL History Made Football Fashionable