Tyrann Mathieu’s High School Days Made Him “The Honey Badger” 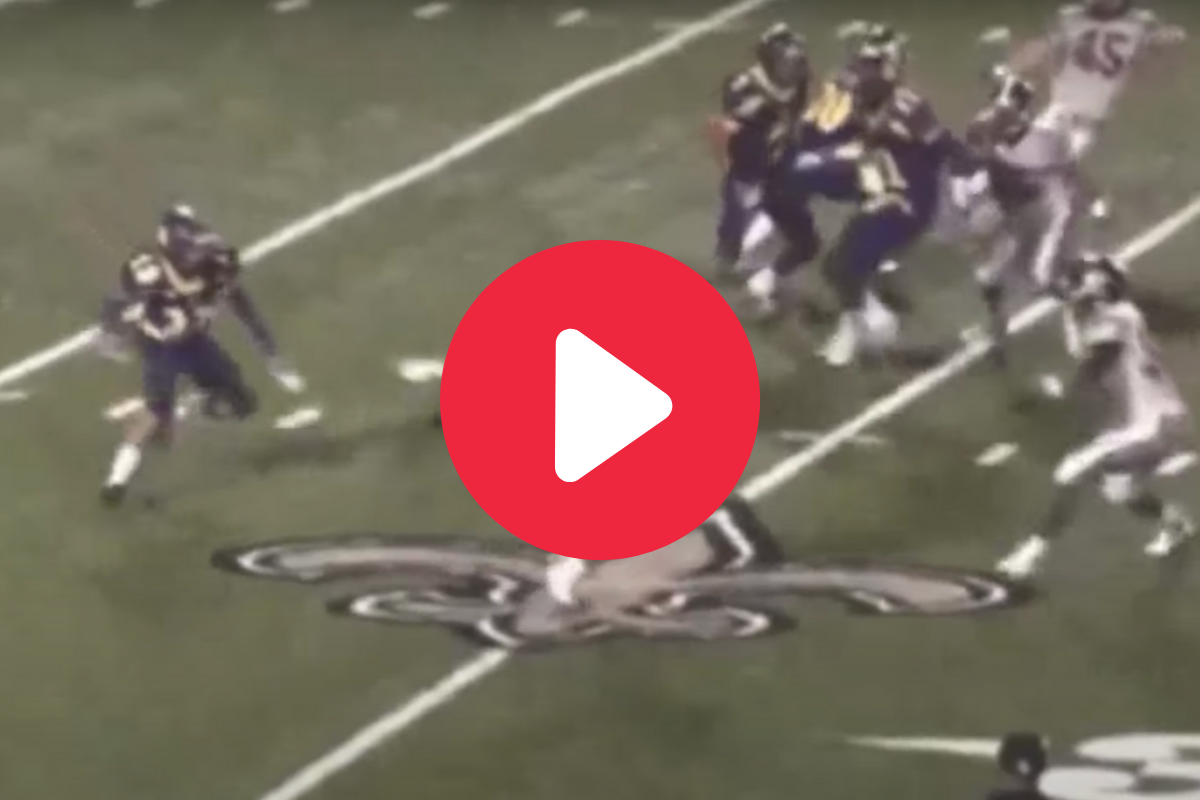 Defensive back Tyrann Mathieu first made a big name for himself with the LSU Tigers.

The Honey Badger got plenty of attention on ESPN for his ferocious on-field play, and he has been an exceptional NFL player as well.

If you could believe it, Mathieu was not a highly-recruited high school prospect despite his solid highlight tape.

Mathieu played on the football team for St. Augustine High School in New Orleans, Louisiana. He was all over the field, playing cornerback, free safety, and linebacker. Mathieu also received snaps as a wide receiver.

No matter where Mathieu lined up, he had a nose for the football. He was either catching passes or intercepting them.

His senior season put him in the spotlight as he finished with 32 tackles, five interceptions, one sack, and one fumble recovery. After several playoff berths with St. Augustine, Mathieu was ready for college.

Only two SEC schools reached out to Mathieu. When forced to choose between LSU and Tennessee, Mathieu decided to move from New Orleans to Baton Rouge and play college football for the Tigers.

Tyrann Mathieu thrived under head coach Les Miles, and he acclimated to the college game quickly.

In his freshman year, he delivered five forced fumbles and two interceptions. The Tigers reached the Cotton Bowl and beat Texas A&M.

Mathieu’s 2011 was what put him on the map. Thanks to his defensive contributions, Mathieu earned the Bednarik Award for Defensive Player of the Year, was named a First-Team All-American, and was a Heisman Trophy finalist.

He also handled punt returns and generated two touchdowns. LSU lost to Alabama in the National Championship Game, but it was clear that the Tigers had a star.

Disappointingly, before his junior year, Mathieu was dismissed from the team due to team rule violations, meaning that he would have to take a year off before joining the professional ranks.

Tyrann Mathieu in the NFL

With character concerns aplenty, the Arizona Cardinals took a chance on Mathieu in the third round of the NFL Draft. Together with Patrick Peterson, the Cardinals remained a threat in the ultra-competitive NFC West.

Patrick Peterson and Tyrann Mathieu are on the @NFL All-Decade Team! pic.twitter.com/7gxrZfvpSW

Two torn ACLs nearly derailed his career, but he recovered and spent five seasons in the desert. In 2018, he played for the Houston Texans, where he rebuilt his stock as a player.

In 2019, he signed a three-year contract with the Kansas City Chiefs. Patrick Mahomes may have been the catalyst of the team’s Super Bowl run, but Mathieu was incredibly important as well.

Tyrann Mathieu is the definition of a “playmaker.”

Whenever he is on the field, he has the chance to make magic happen. These traits have been evident since high school and don’t appear to be fading anytime soon.