Tuberville first gained notoriety for leading Auburn to an undefeated, SEC-Championship-winning 2004 season before moving on to Texas Tech and Cincinnati. Even after being linked to a fraud scandal, bashing drag queens and once telling a fan to "go to hell," Tuberville proved once again football coaches can successfully run for office despite having zero political experience.

This should have everyone thinking: Who is the next college football coach that will follow in Tuberville's footsteps?

Here's a look at five current or former college football coaches who should consider running for office: 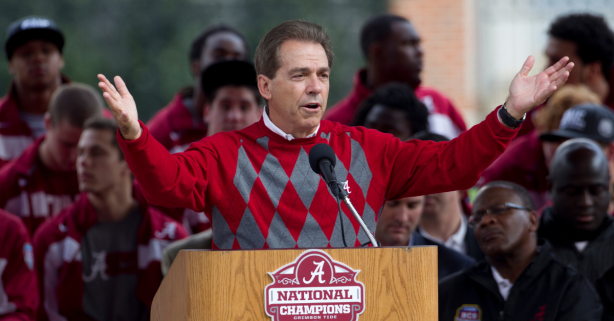 Would he run as a Republican or as a Democrat? Does it even really matter? The 69-year-old Alabama Crimson Tide head coach has won five national championships in Tuscaloosa and one at LSU, and he would win any election in the state of Alabama in a landslide (kind of like his football games).

Saban is known for his work ethic, organization and attention to detail, and I can only imagine the pressure people working for him would feel. If he decides to retire from football any time soon, voters would welcome him with open arms. 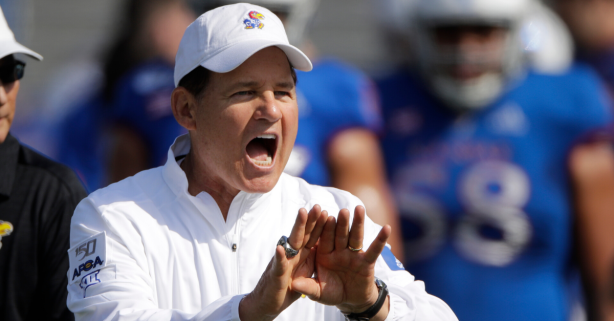 "The Mad Hatter" putting on a political hat would be a sight. Realistically, though, the 65-year-old current Kansas head coach could probably run on hell of an election in Louisiana.

Miles won a national championship for the LSU Tigers in 2007 and has the best winning percentage in school history of any coach who spent at least 60 games on the sidelines. He was known for trick plays, and don't trickery and politics go hand in hand? 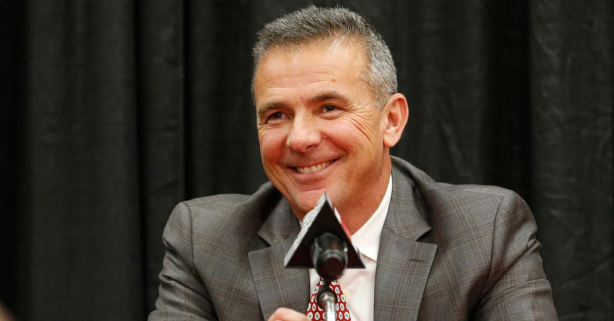 Meyer may have won two national championships at the University of Florida with Tim Tebow, but he'd have a much better shot with his name on the ballots in Ohio.

Meyer "retired" after the 2010 season and became "Urban Liar" in Gainesville when he then took the head coaching job at Ohio State in 2011. He captured a national title with the Buckeyes in 2014 and is still likely beloved in Ohio. The 56-year-old still works at OSU while also serving as a Fox Sports college football analyst, but something tells me he could serve in government. 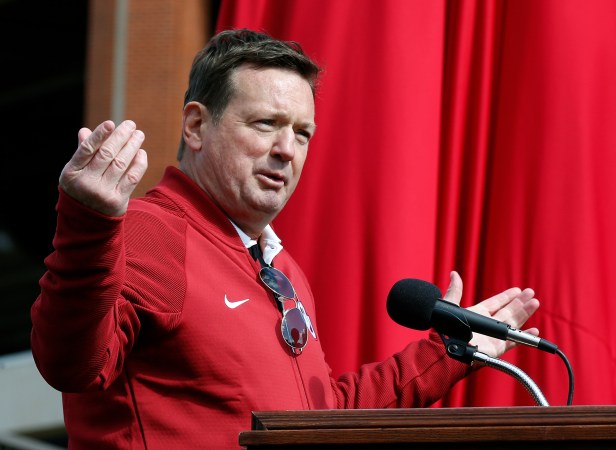 This might be the most "duh!" name on this list. From 1999-2016, Stoops racked up more wins than any other coach in Oklahoma Sooners history. He led OU to a win over Florida State in the 2000 BCS National Championship Game and solidified his legacy in Oklahoma.

The 60-year-old accepted a head coaching gig in 2019 with the Dallas Renegades of the XFL, which collapsed the following year. If "Big Game Bob" ever wanted a new career, this could be it. 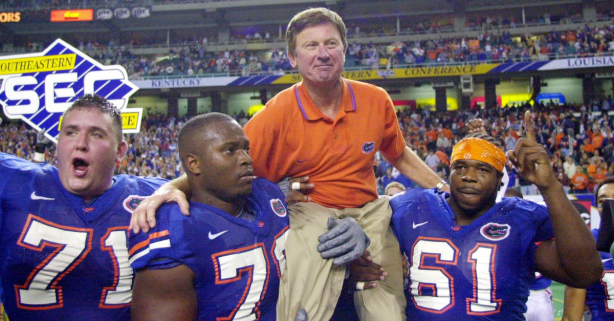 At 75, Steve Spurrier may be considered too old to run for office. I say that's blasphemy considering the ages of our two presidential election candidates.

Spurrier is a Florida Gators legend, having led Danny Wuerffel and the "Fun 'n' Gun" offense to a national championship in 1996. Incredibly, the former NFL coach owns the most head coaching wins in both Florida and University of South Carolina history.

Spurrier is likable, funny and definitely carries weight in the South. Maybe politics needs someone who can rock a visor in office.