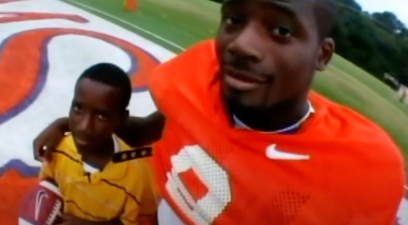 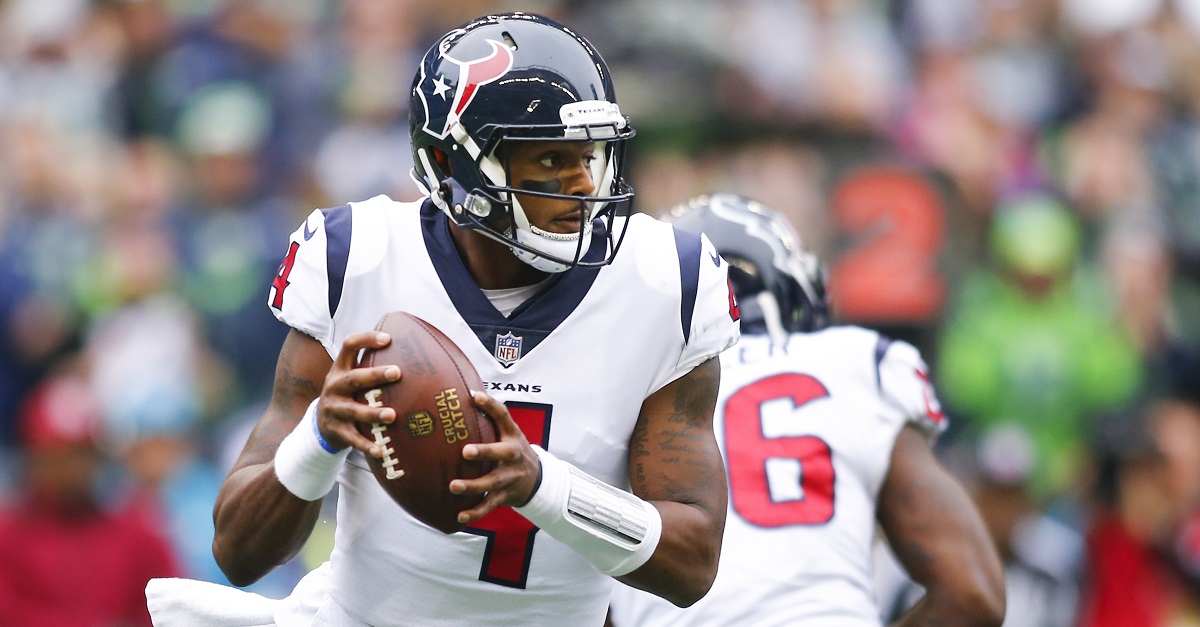 The Houston Texans have had the absolute worst luck with injuries this year after seeing J.J Watt go down for the season and now star rookie quarterback Deshaun Watson. However, they have to go on and it looks like they are bringing in two guys to potentially replace Watson in T.J. Yates and Matt McGloin.

Savage started the first game of the season, but ceded the job to Watson after he was pulled from the game and the rookie had 102 passing yards, a touchdown and 16 rushing yards.

Yates has actually played for the Texans before, but he is not exactly remembered fondly:

TJ Yates; most recent tour with the Texans was 2015 when he played in four games and started 2. He had 3 TDs and 1 INT.

McGloin spent all four of his previous seasons in the league with the Oakland Raiders and got a start last year after the Derek Carr injury. He’s thrown for 1,868 yards and 11 touchdowns against 11 interceptions in his career.