Football. Food. Commercials. Elaborate performances from some of the world's biggest musical artists. What's not to like about the Super Bowl?

Well, if you're a Kansas City Chiefs fan like myself, there's a sour taste in your mouth left from squandering an 18-point lead to the Cincinnati Bengals. At home. With Patrick Mahomes and a loaded roster full of playoff experience. However, I've stared at the ceiling enough nights to come to terms with it. It's fine. Yeah, it's totally fine.

Anyway, the NFL's biggest night is more of a spectacle than anything. Particularly the halftime show, where there have been some iconic performances as well as underrated shows we may have forgot about over the years. The performers are generally legends or a current global stars. This year, the NFL enlisted hip-hop icons Dr. Dre, Snoop Dogg, Eminem, Kendrick Lamar and Mary J. Blige to entertain at SoFi Stadium in Los Angeles.

A lineup of that magnitude must cost some big bucks. I mean, these are some of the biggest names in music and they don't just show up anywhere without a receiving a little cheddar. Au-contraire. Super Bowl halftime performers earn a tiny percentage of what they would normally make.

How Much Do Super Bowl Halftime Performers Get Paid? 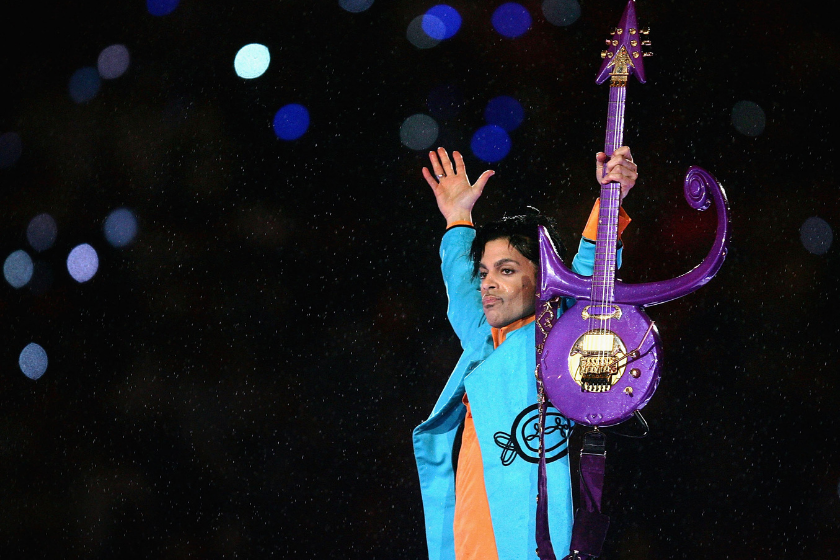 It doesn't matter who you are. Artists such as Michael Jackson, Tom Petty, Madonna, Beyonce, Prince, Lady Gaga, Justin Timberlake, Shakira, Jennifer Lopez and The Weeknd all know the NFL pays artists essentially nothing.

Normally, these kind of artists would pull in a good chunk of change for a traditional performance. For instance, Maroon 5, the headliner of the Super Bowl LIII halftime show, was making an estimated $1.5 million per tour stop in 2019. According to Forbes, Maroon 5, along with every Super Bowl performer throughout the game's history, receives union scale -- a fraction of the six- and seven-figure sums they bank on a nightly basis.

It's not as outlandish as it seems. A Super Bowl halftime show performance generally runs about 15 minutes compared to an hour-and-a-half set they would normally perform on tour. Last year's performance ran long at 24 minutes. Additionally, the NFL covers all production costs. Still, even with a heavily reduced rate there's a lot of upside for artists if they're lucky enough to land the gig.

The exposure alone is enough to make it worth it. J. Lo and Shakira's music sales increased by nearly 900 percent after 100 million people watched their performance. Shakira's song "Whenever, Wherever" jumped to the top of the song charts in the week after Super Bowl Sunday.

Given that the NFL covers the cost of the production -- which can be as much as $10 million -- it's more than worth it for artists to perform in the Super Bowl. 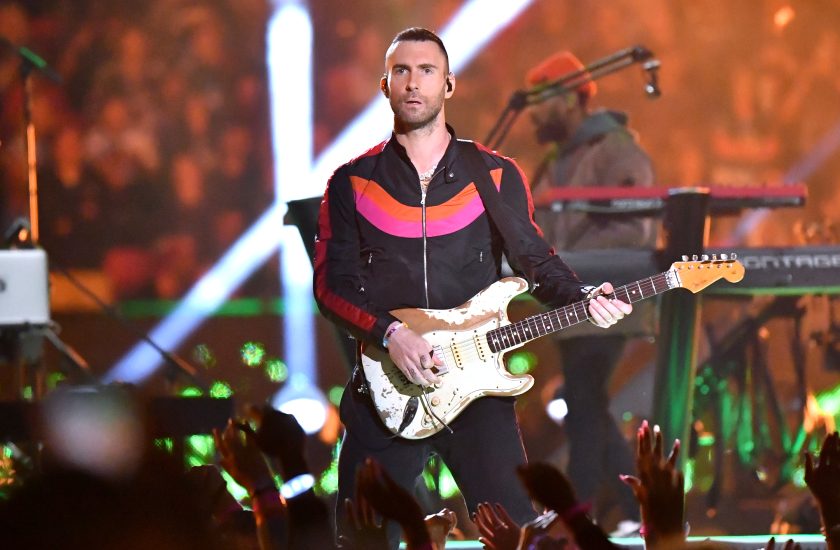 "The halftime show at the Super Bowl remains a highly coveted spot for many artists," entertainment attorney Lori Landew of Fox Rothschild told Forbes. "Some of those artists do not see their appearance as a political statement, nor do they see the show as a cultural battleground, but rather view their live performance as an opportunity to entertain an enthusiastic crowd and to share their music and their talent with millions of viewers."

There you have it. There's a lot to gain and not much to lose from playing a Super Bowl Sunday show.

As an empath (Hello, ladies), I take pride in being able to feel your tears welling up. Don't feel bad these artists are only receiving a small percentage of their normal intake. The prestige and exposure are more than worth it.