Prior to this last offseason, the Miami Dolphins weren't really a team with all that much hype. The biggest headline following the season -- before any free agent signing or offseason trades -- was centralized around the firing and alleged mistreatment of Brian Flores.

Adding Tyreek Hill alone made the Miami Dolphins a much better team, or at least a much better offense, more than any of the draft picks they gave up for him could have. And they didn't stop there.

The other big splash made in the offseason for the Dolphins was acquiring three-time Pro Bowl offensive tackle, Terron Armstead. In a similar move to sure up their O-Line, the Dolphins also acquired former Dallas Cowboys offensive lineman Connor Williams.

Now, there were many moves made by the Miami Dolphins in the offseason, however, these two moves were essentially the "power moves" that rookie head coach Mike McDaniel and the Dolphins made to double down on the idea that Tua Tagovailoa can succeed in the NFL.

So, heading into training camp, are the Dolphins a real threat in the upcoming NFL season?

2022 Could Be Tua Time in South Beach 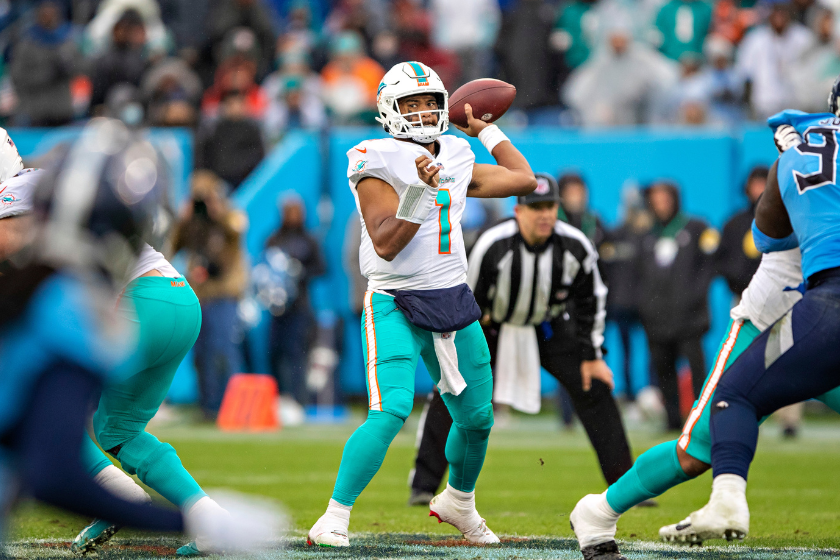 It's not a new idea to say that in order for a team to succeed in the NFL, all parts need to be in conjunction with each other. And with the Miami Dolphins having so many new moving parts, it could be a tough transition. That's not to say it's impossible; however, a lot needs to go right for the Dolphins to find that immediate turnaround that the southern part of Florida hopes for.

If all goes well, the Dolphins could be a genuine threat. Tua hasn't necessarily had the most supportive cast around him, so the struggles he's been through are understandable. And with that, he's not necessarily a bad quarterback. Does he have inconsistencies? Of course. Very few quarterbacks go through their careers being perfect from start to finish.

One of the main factors of an NFL player's success is dependent on the "fit". If a team drafts a quarterback, and that team is a bad fit, it's not likely that the QB will have a successful career. And the environment Tua was in seemed highly undesirable during his first couple of seasons with the Dolphins. 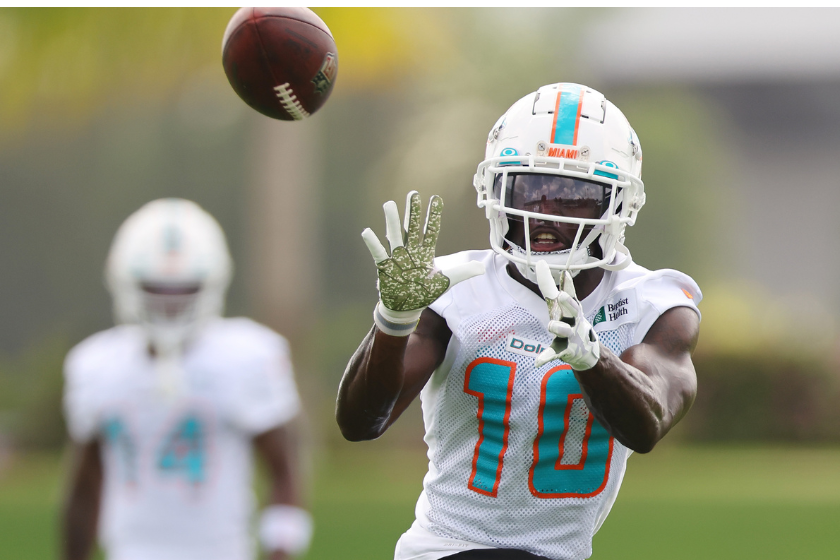 So, with a coach that seems to trust him, an added weapon alongside the very impressive wide receiver Jaylen Waddle, former Cowboys wideout Credrick Wilson, running backs Chase Edmonds and Myles Gaskin, and tight end Mike Gesicki, as well as the added protection up front on the offensive line, there's less weight on Tua's back to carry alone. When looking at Tua Tagovailoa's career thus far, it really hasn't been all that bad. The biggest issue for Tagovailoa is turning the ball over.

In his first two seasons, he's turned the ball over 25 times (15 INTs, ten fumbles). That's truly an alarming stat, but it's fixable. Not to say it's an easy fix, but with a more Tua-fitting scheme and more weapons on the field, the difficulty can be eased. And with the Miami Dolphins defense staying pretty much the same as last season, where they gave up a league-median of 21.9 points per game (16th overall), it's clear which side of the ball needs more attention.

So, with almost the same defense as last season and a revamped offense, the Dolphins could be an excellent team. That said, I'm not buying that this team is Super Bowl-bound this season. Could it happen in the near future? Absolutely. But, I'm not counting on the team having a complete turnaround in one season. It's just very hard to believe that this team will go from being third in the AFC East to Super Bowl champions in one offseason.

They're certainly one of the more intriguing teams to watch this year, though. However, maybe I'm completely wrong on the Dolphins this year, and Tua leads the Dolphins to a Super Bowl in an MVP-caliber season. If I were a betting man, though, I wouldn't put the house on that result coming true.

MORE: These NFL Quarterbacks Need to Step Up in 2022 Before They're Handed Clipboards