Being responsible for 53 adult men can't be an easy task, yet Pittsburgh Steelers head coach Mike Tomlin handles his duties with grace. This is a guy who managed the personalities and egos of NFL stars such as the wild Antonio Brown and running back Le'Veon Bell, all the while missing the AFC playoffs in just five of his 15 seasons at the helm.

He's also never finished a season with a record below .500.

Tomlin's job is undoubtedly stressful, but fortunately for the 50-year-old, he's married to the love of his life, who supports him unconditionally. 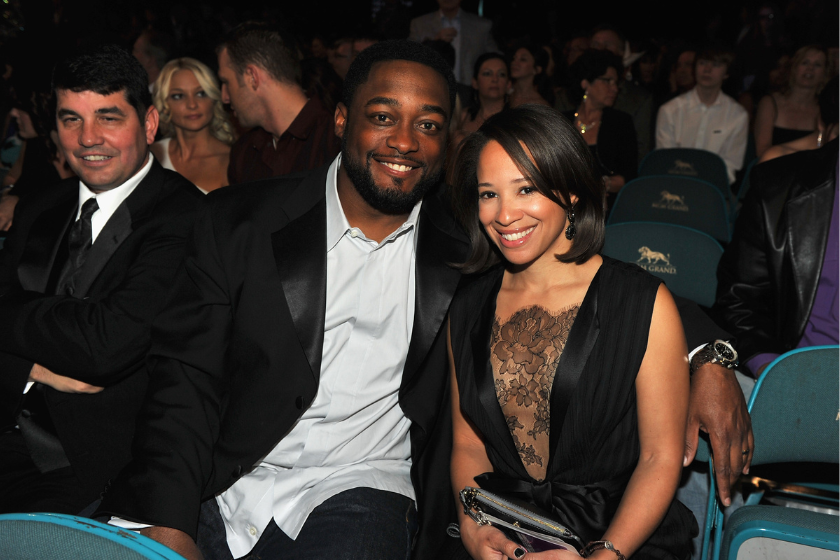 For all the supporters Tomlin has for his work on the field, no one is in his pocket quite like Kiya Tomlin, formerly Kiya Winston, who is the wife of Steelers coach Mike Tomlin.

Kiya grew up in Morristown, New Jersey and attended Morristown High School. The two met while attending the College of William and Mary, where she was a pre-med student and a gymnast, while Mike was a wide receiver for the football team.

The American football coach and Kiya Tomlin were married in 1996. The couple has three children together: sons Michael Dean and Mason, and daughter Harlyn Quinn.

The family resides in Pittsburgh, Pennsylvania.

After getting married, Tomlin served short stints on the coaching staffs at the Virginia Military Institute and University of Tennessee-Martin, before accepting a job to coach at the University of Cincinnati, which enabled Kiya to follow her childhood passion of fashion and design.

Since she was just four, Kiya has loved to sew and make clothes, even wishing for a new sewing machine one Christmas during her youth. The fashion designer is active on social media, though she typically utilizes it to promote her brand. 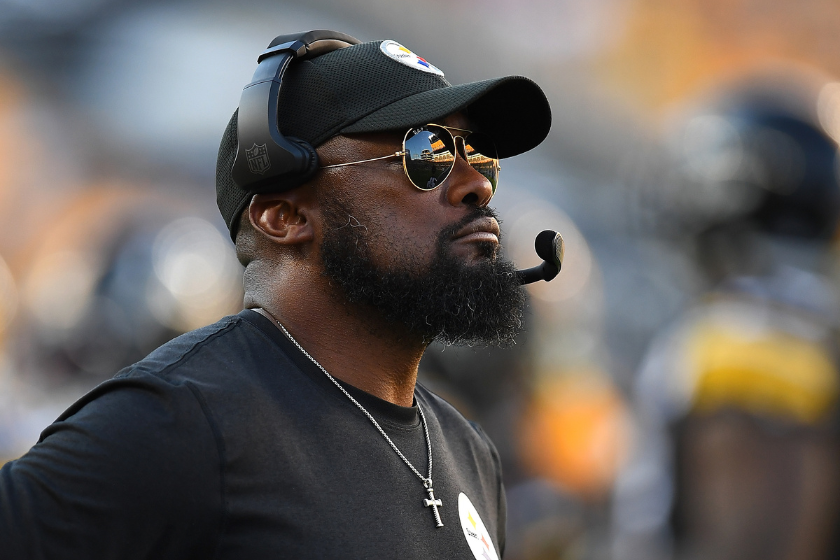 Tomlin's first taste of professional coaching came in 2001 when he was hired as the defensive backs coach for the Tampa Bay Buccaneers and proved himself as one of most gifted defensive minds in NFL history.

During his tenure in Tampa Bay, the Bucs almost always boasted a top-five defense, and even won their Super Bowl XXXVII matchup with the Raiders on the back of five interceptions from Tomlin's defense.

After his excellent stint as the defensive backs coach in Tampa, Tomlin was hired by the Minnesota Vikings to become the organization's defensive coordinator. Strangely enough, a couple of his Vikings players were older than Tomlin, and he was even coaching one of his former college teammates from William & Mary, star safety Darren Sharper.

In 2007, Mike Tomlin was hired to replace Bill Cowher as head coach of the Pittsburgh Steelers, a role Cowher had occupied for 15 years.

It didn't take long for Tomlin to find success with the Steelers. In 2008 the Steelers defeated the Baltimore Ravens to advance to the Super Bowl where they'd defeat the Arizona Cardinals thanks to the famous touchdown pass from Ben Roethlisberger to Santonio Holmes in the corner of the end zone. 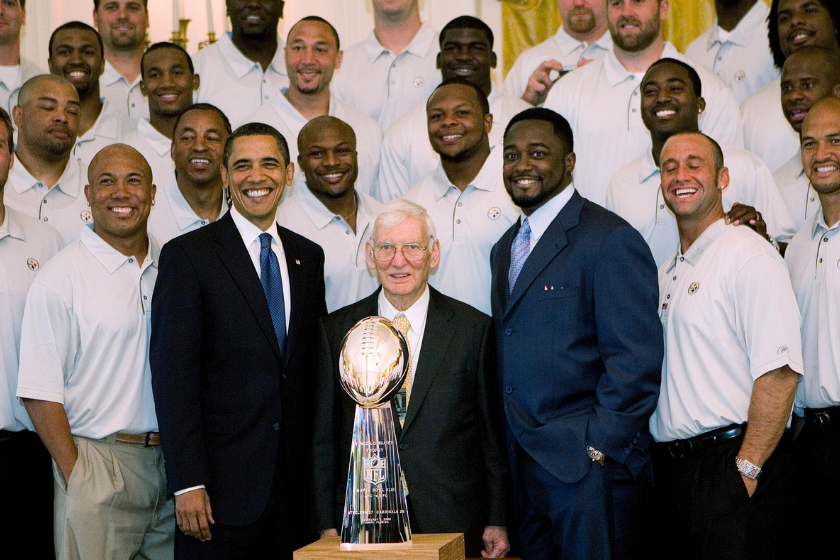 In 2010, the Steelers defeated the New York Jets in the AFC Championship to make the organization's second Super Bowl appearance in three years. Tomlin and company wouldn't add another ring, however, suffering a heartbreaking defeat to the Green Bay Packers.

While it's been a decade since the Steelers were able to hoist the Lombardi Trophy, Tomlin has them in position to succeed in 2022 and beyond.