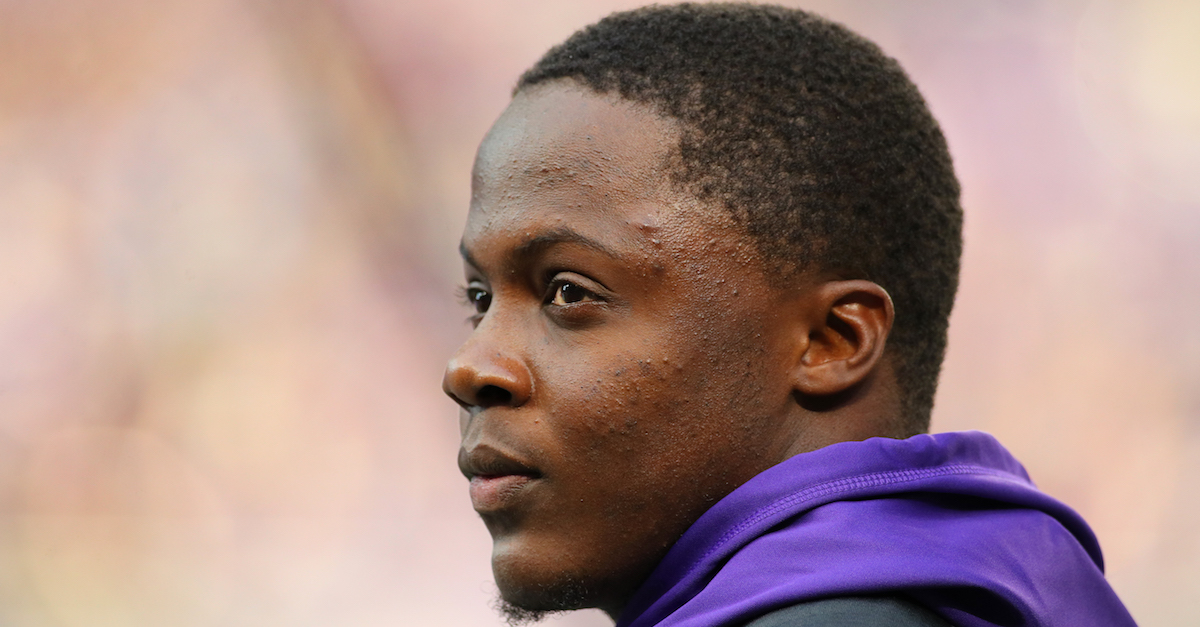 Minnesota Vikings quarterback Teddy Bridgewater practiced with his team for the first time since experiencing a non-contact knee injury during training camp prior to the 2016 season earlier this week.

According to NFL Network’s Ian Rapoport, the former Pro Bowler could appear in his first game as early as Week 10 against the Washington Redskins, which fits into the timetable many have expected.

Per @RapSheet: Earliest target date for Teddy Bridgewater's return is Week 10 vs. Redskins.

Bridgewater reportedly had a good week of practice, according to Rapaport and will not be rushed back into the starting role prematurely as the Vikings continue to evaluate him over the next three weeks.

The former first-round draft pick started in 28 games during his first two NFL seasons and was selected to the Pro Bowl in 2015. Bridgewater has thrown for 6,150 yards, 28 touchdowns and 21 interceptions and recorded 401 yards and four touchdowns on 91 rushing attempts, while leading the Vikings to a 17-11 record.

Minnesota currently leads the NFC North division with a 5-2 record after having defeated the Baltimore Ravens, 24-16, on Sunday. The team has also been without former starter Sam Bradford, who experienced a shoulder injury in Week 1 and and has missed most of the season since.

The Vikings will face the Cleveland Browns in London next week before having a bye in Week 9, making Week 10 the most logical choice for Bridgewater to return.