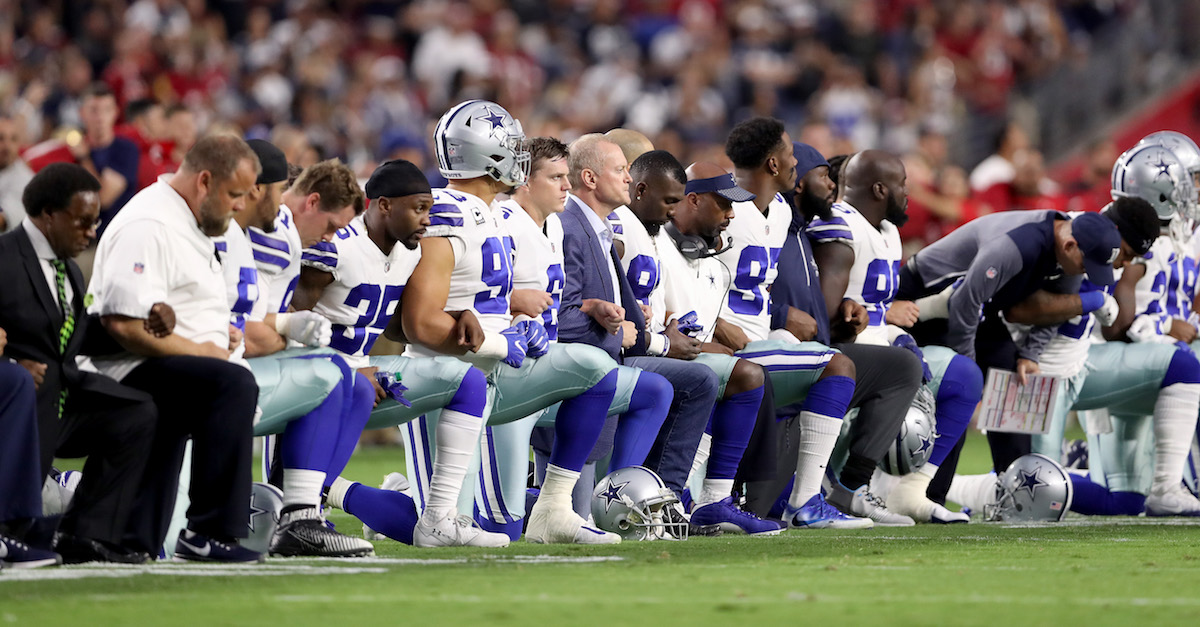 The NFL may be at risk of losing one of their biggest advertisers.

This may be the most interesting test for the NFL yet with regards to these protests. While some NFL leadership has been upset with the protests, the league has generally been allowing them to continue happening. The potential cost of a major advertiser could be a cause for the NFL to change their position and act more defiantly on the protests.