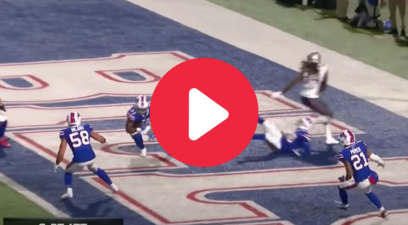 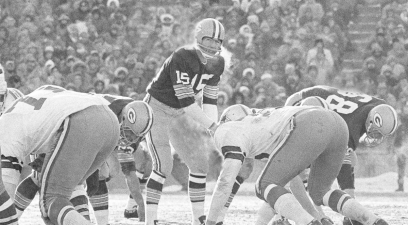 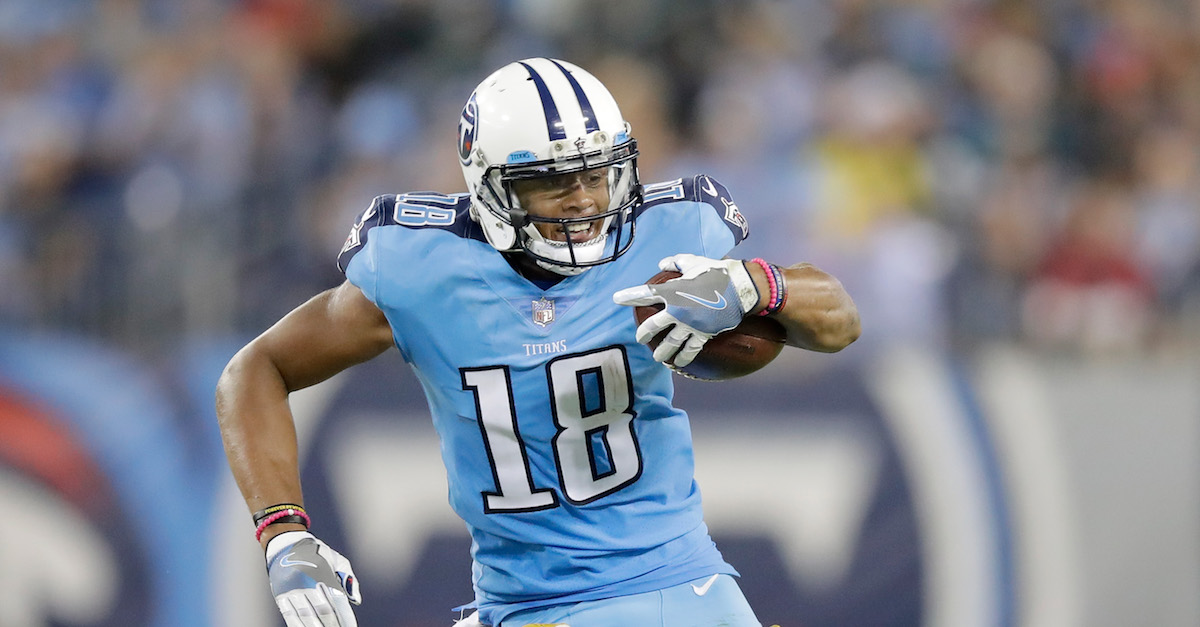 As much as the higher-ups in the NFL want it to go away, it doesn’t look like the issue of players standing or kneeling during the national anthem will go away anytime soon.

In fact, one player feels so strong about what his protest stands for that he’d be willing to leave the league.

Tennessee Titans’ wide receiver Rishard Matthews told Matt Parker of WSMV that he would be done playing football if the NFL makes it a requirement for players to stand during the national anthem. Matthews, a sixth-year pro out of Nevada, deleted his tweet response to Parker, but not before the news producer saved it for the whole world to see.

BREAKING: Titans player tells News 4 he 'will be done playing football' if NFL requires he stand for anthem https://t.co/6kltqRrJpc pic.twitter.com/9QJffX23sc

Whether or not Matthews actually follows through with his threat is still to be seen, and of course, that’s assuming the NFL passes a rule saying players must stand for the anthem, which may or may not happen.

As a private league and business, that is, of course, the NFL’s prerogative. It should be worth noting that the players are peacefully protesting, though, and they aren’t protesting the national anthem itself. This is a movement that started as a protest against the prejudice and oppression many minorities in America face — especially as it relates to police brutality. It was a stance started by Colin Kaepernick, but the protests became a national debate and an NFL wide phenomenon when president Donald Trump called protesting players sons of bitches.

Since then, the issue has exploded, much to the chagrin of commissioner Roger Goodell.

If the NFL passes the rule and players actually leave the league as a result, the national attention — good and bad — will only continue to shine on an issue that the league is desperately trying to move away from.