Los Angeles Rams head coach Sean McVay became the youngest head coach to make a Super Bowl appearance in NFL history, having led the Rams to the championship in 2018.

McVay's success at just 34 years old was unprecedented, but a closer look into the head coach's roots shows that his expertise in football has been passed down through the family, most notably from his grandfather, John McVay. 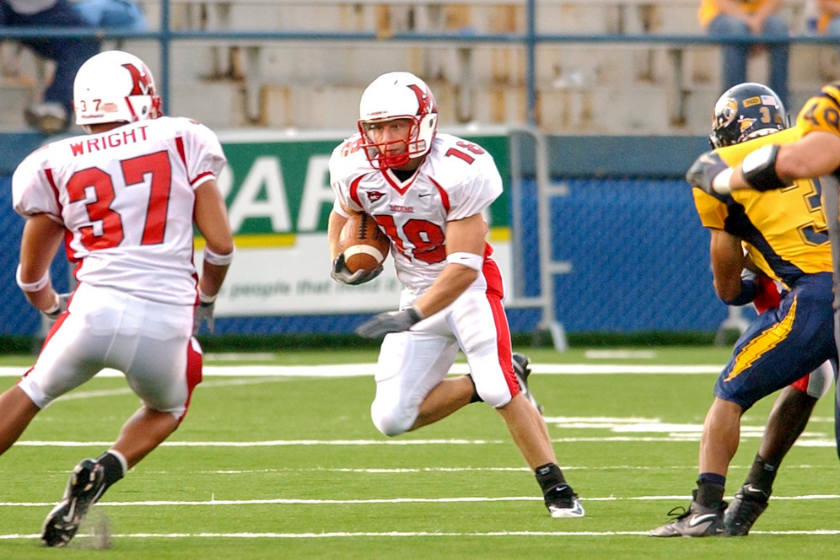 Sean McVay was born in Dayton, Ohio, and raised in a suburb just outside of Atlanta, Georgia. Sean's father, Tim, played football at Indiana University. He attended Marist School and played high school football as a quarterback and defensive back and won a state championship. McVay would go on to attend Miami University in Ohio where he played as a wide receiver.

Across his four-year college career, McVay logged 39 receptions for 312 yards and zero touchdowns. 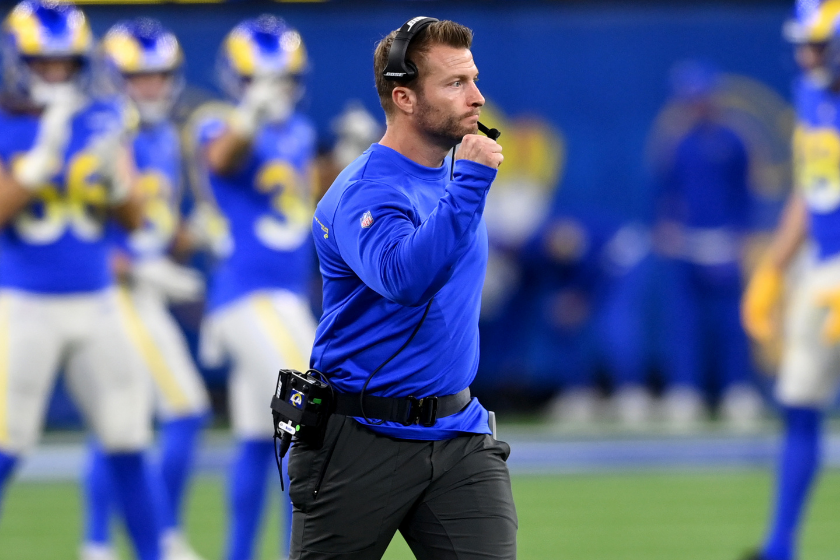 After his college career ended in 2007, McVay began working as an assistant coach for Jon Gruden and the Tampa Bay Buccaneers. In 2009, McVay served as the quality control and wide receivers coach for the Florida Tuskers of the United Football League, working under Jay Gruden.

McVay's next stop in coaching came as an assistant tight ends coach for the Washington Redskins on head coach Mike Shanahan's staff. He became the lead tight ends coach from 2011-2013, before being promoted to offensive coordinator when Washington hired Jay Gruden in 2014.

It was during his time in Washington when he met his fiancée, Veronika Khomyn.

In 2017, Sean McVay became the youngest NFL coach in the modern NFL era when he agreed to become head coach of the Los Angeles Rams at just 30 years old, surpassing the previous mark held by Lane Kiffin, who was 31 when he became head coach of the Raiders.

McVay led the Rams to an NFC West title and a playoff berth in his first season as head coach but lost in the NFC Wild Card round to the Atlanta Falcons.

In his second year in charge, the Rams returned to the playoffs and controversially defeated the New Orleans Saints in the NFC Championship. Jared Goff and the Rams would play in Super Bowl LIII against Tom Brady and Bill Belichick's New England Patriots, though they lost 13-3.

McVay and the Rams returned to the playoffs at the end of the 2020 season, where they defeated the Seattle Seahawks and lost to the Green Bay Packers. With Matthew Stafford under center in 2021, LA will make its second Super Bowl appearance in four seasons against the Cincinnati Bengals. 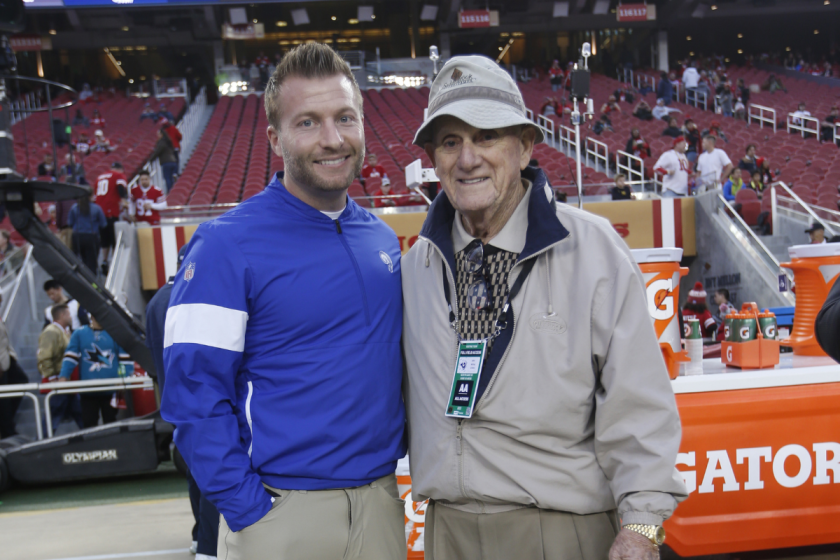 Sean McVay is the grandson of John McVay, a former NFL head coach for the New York Giants and vice president of football operations (and a two-year stint as the general manager) of the San Francisco 49ers. John also had two other sons, Tim McVay and John McVay.

Currently retired and residing in California, McVay won five Super Bowls with the 49ers, three of which came alongside legendary football coach Bill Walsh, including two against the Bengals, in 1982 and 1989. He's a member of the San Francisco 49ers Hall of Fame.

McVay's grandfather's influence can be seen in elements of Sean McVay's coaching style. The Rams head coach implements a West Coast-styled offense, similar to the one Walsh introduced to the NFL during his time with the Niners.