The National Football League tends towards young players and old coaches. The game can be challenging on the body, especially on defensive players like linebackers. It makes sense that the old guys strategize while the young guys pulverize. On the rare occasions that teams flip the script and hire a young coaching staff, the results vary from terrible to legendary.

Today's NFL head coaches, like Andy Reid of the Kansas City Chiefs and Pete Carroll of the Seattle Seahawks, tend to skew older. The average age of an NFL head coach is 50. That's almost double that of the average NFL player!

Head coaching jobs are complex, from  teams like the NFC's Green Bay Packers to the AFC's Tennessee Titans. So when a relatively young coach gets the position, it's usually a noteworthy event.

Several young coaches have been taking the helm of NFL teams lately, like Zac Taylor at 36 with the Cincinnati Bengals. Kliff Kingsbury of the Arizona Cardinals looks younger than he is; as does Green Bay Packers head coach Matt LaFleur, Minnesota Vikings headset chief Kevin O'Connell, Cleveland Browns HC Kevin Stefanski, Brandon Staley of the Los Angeles Chargers, Robert Saleh with the New York Jets and Kyle Shanahan (son of Mike Shanahan) of the San Francisco 49ers. But only one currently active head coach makes the youngest coaches list, and he's in the city of eternal youth. 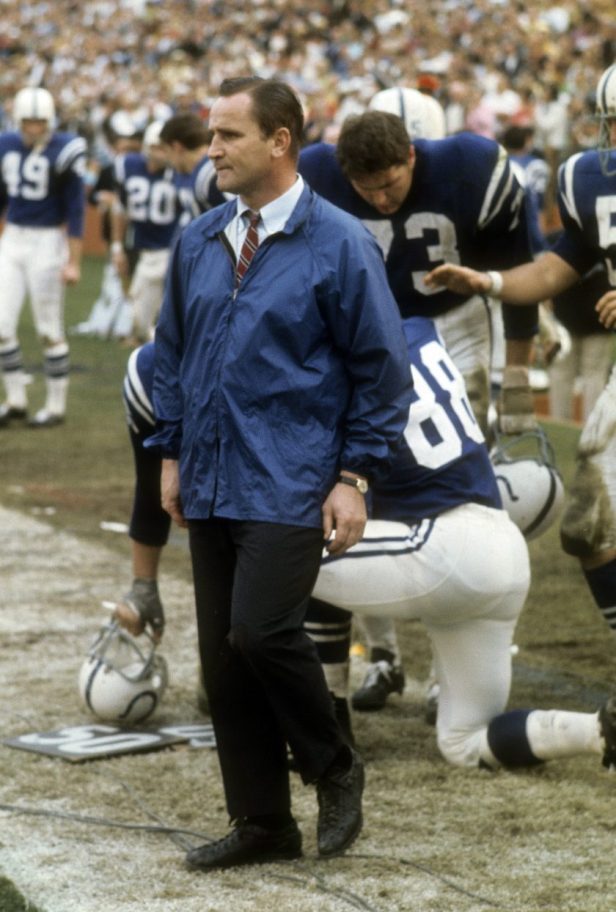 Perhaps best known for his time coaching the Miami Dolphins, Don Shula was hired by the Baltimore Ravens at the age of 33 in 1963, where he coached for seven seasons. 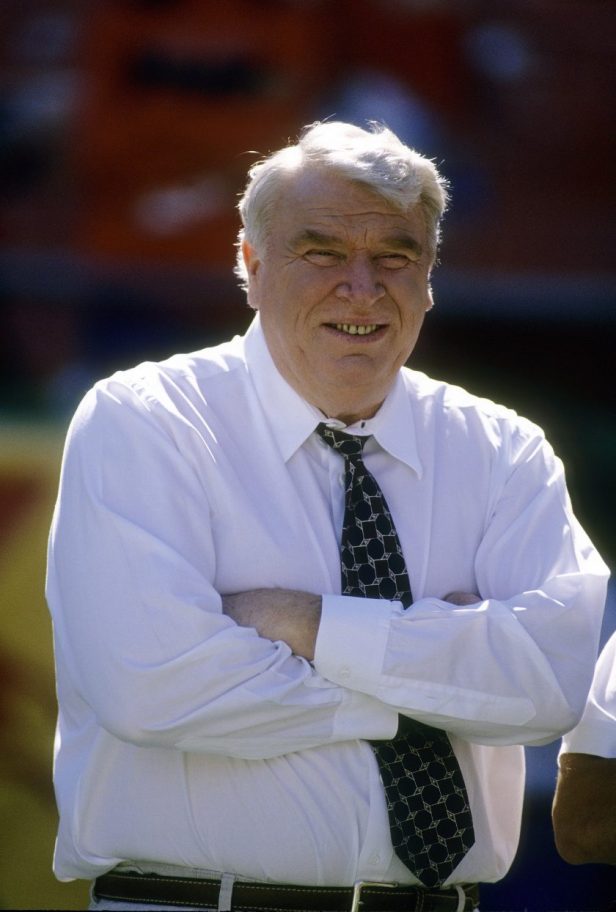 Every football fan loves John Madden. Madden's entire life was about football. He played offensive tackle back when dinosaurs wore leather helmets at Cal Poly before taking his talents to the City of Brotherly Love with the Philadelphia Eagles.

When he was hired by Al Davis and the Oakland Raiders in 1969, he was the youngest coach in league history. He never produced a losing season, won Super Bowl XI and posted a winning percentage of 0.759. And then he had a legendary career in broadcasting, or whatever. 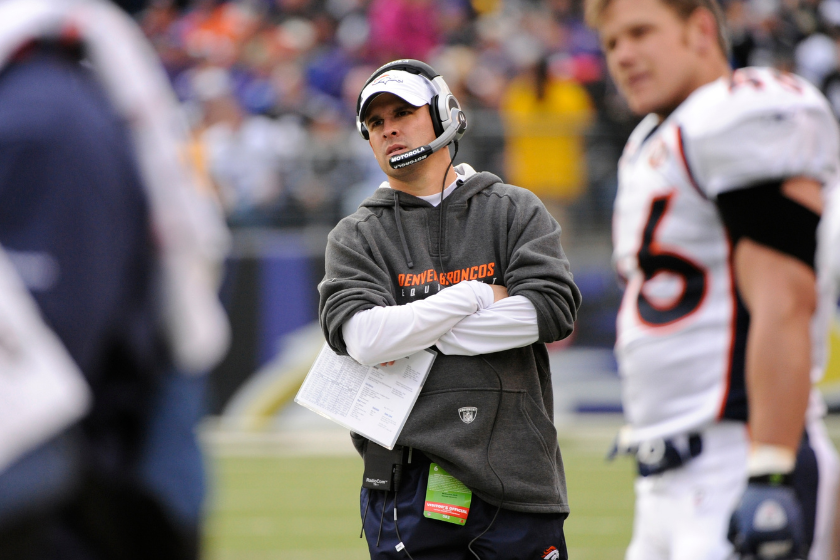 RELATED: Is Josh McDaniels Really That Terrible of an NFL Coach?

Starting his NFL career as the quarterbacks coach for the New England Patriots under the oldest coach in the league, Bill Belichick, Josh McDaniels, served a short tenure as the young coach of the Denver Broncos. He won six Super Bowl rings while on staff with the Patriots and Tom Brady but failed to produce the same magic in The Mile High City.

A true student of old Buffalo Bill, McDaniels' two lackluster seasons with the Broncos were marred further by a videotaping scandal. However, after a return to New England as offensive coordinator, McDaniels took over the head coaching job with the Las Vegas Raiders, with similar results. 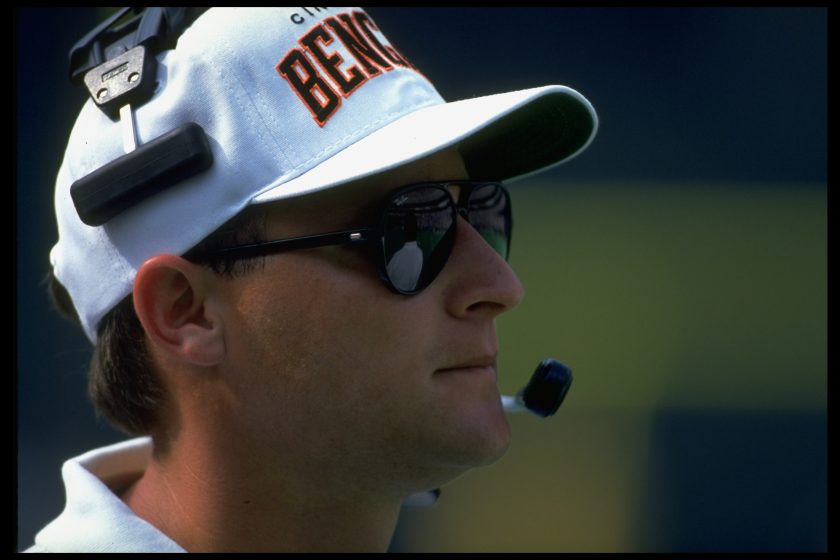 The son of Don Shula, David Shula always was younger than his dad. His career in the NFL was considerably less impressive, though he is the fastest coach to 50 losses in NFL history. Shula never so much retired as he was fired in 1996. He's currently the wide receivers coach for Dartmouth College. 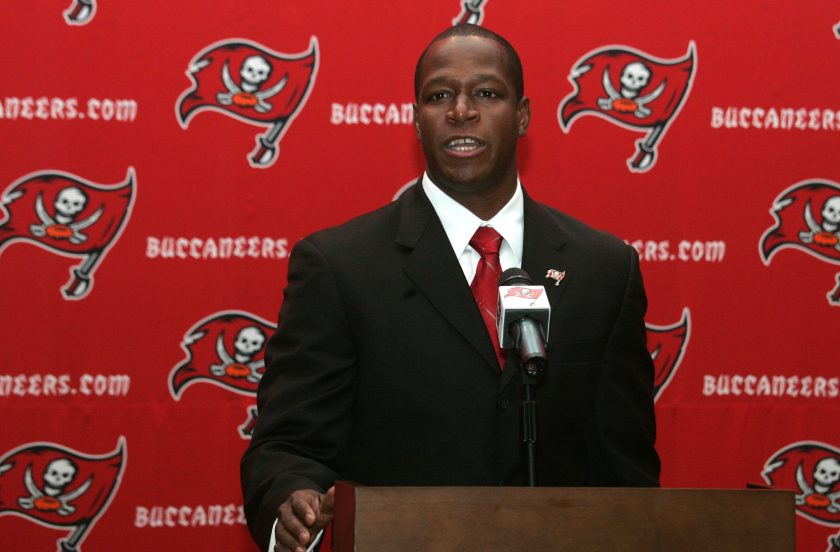 Morris was hired by the Washington Football Team (formerly the Washington Redskins) just nine days later. He's since been with the Atlanta Falcons and is currently with the Rams. There is more than a bit of buzz that the Minnesota Vikings want to hire the LA DC for an HC position.

RELATED: Mike Tomlin's Wife is a Fashion Designer Who He Met in College

Despite his losing record, John Michelosen is considered one of the greatest Pittsburgh Steeler head coaches. From 1948 to 1951, Michelosen coached the Steelers to a 20-26-2 record.

He played quarterback for the Pittsburgh Panthers before joining WWII. After his NFL career, he coached his alma mater for 11 seasons. 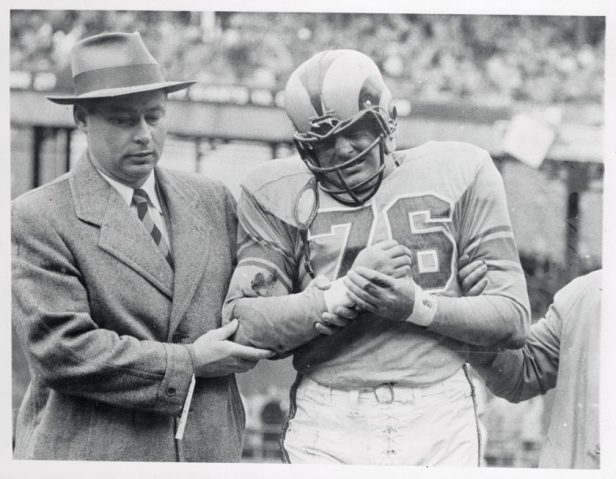 Harland Svare, a name that must belong to an old guy, is an NFL man of a different era. He coached and played for the Los Angeles Rams back when they were the Los Angeles Rams. From 1962 to 1965, he coached the Rams to a 14-31-3 record because ties were much more common back then.

He coached the San Diego Chargers from 1971-1973, who kept Harland around for three more years as general manager after he stopped coaching. 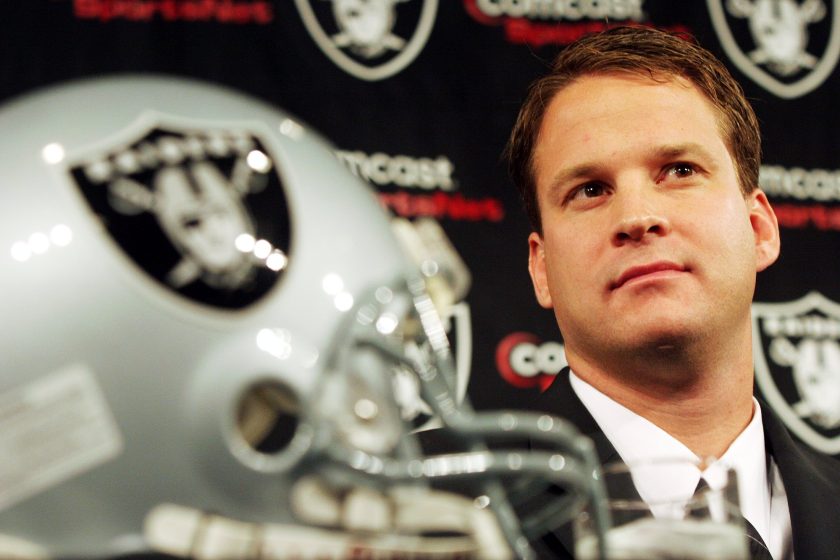 Ole Miss head coach Lane Kiffin is a much better college coach than NFL coach. A bit of a journeyman, Kiffin is best known for his time with USC, Tennessee, Florida Atlantic and Ole Miss. His short stint with the Oakland Raiders ended with a 5-15 record, plus Al still won't call him back.

Even though Kiffin correctly predicted JaMarcus Russell being a bust, he couldn't save his own NFL career from the same fate. In 2021, Kiffin led the Rebels to a 10-2 season, a regular-season record for the Mississippi school. 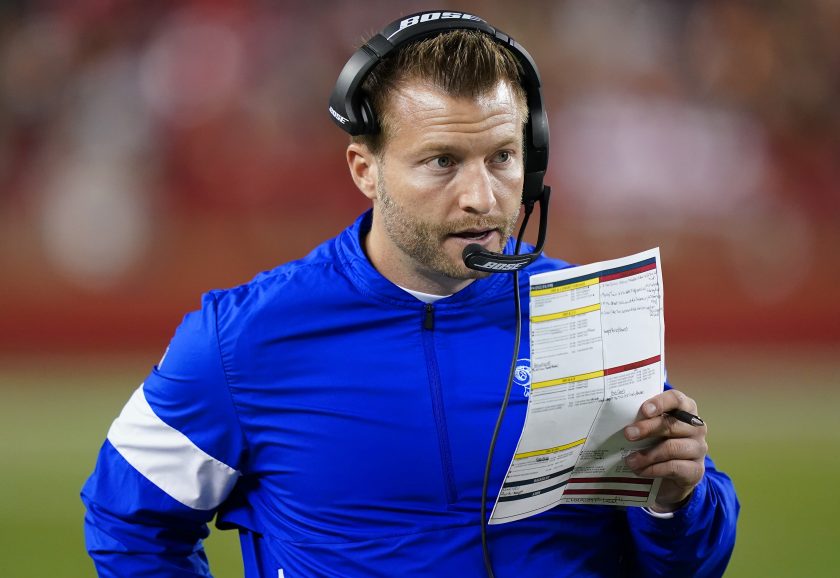 The youngest NFL coach of the modern era, Sean McVay, has done quite a bit with the Los Angeles Rams in a short amount of time. Beginning his career as a tight ends coach with Washington, he's the youngest head coach to go to the playoffs, win a divisional-round playoff game, make it to the Super Bowl and win AP NFL Coach of the Year.

He put the Rams back in the postseason with Detroit Lions star quarterback Matthew Stafford after defeating rival Arizona Cardinals in the NFC wildcard before dispatching Tom Brady's Bucs in the NFC Divisional round on his way to a Super Bowl win, which once again is a record.

Sean McVay may be younger than some of his players, but sometimes talent defies age. All these young coaches certainly defied the odds.

This article was originally published on January 25th, 2022, and has bee updated since.

MORE: The 10 Oldest NFL Players Ever to Take the Field