In a game where the Minnesota Vikings clinched the NFC North, that's not even the main headline. At one point in the Vikings' matchup against the Indianapolis Colts, they were down 33-0 with a half of football remaining.

Statistically, the Colts would be one of very few to let this game slip through their fingers. No way would they lose this game. They were up 33 points! And while Matt Ryan has been in a situation like this before-- cough 28-3 Super Bowl cough-- it's not going to happen again, right? 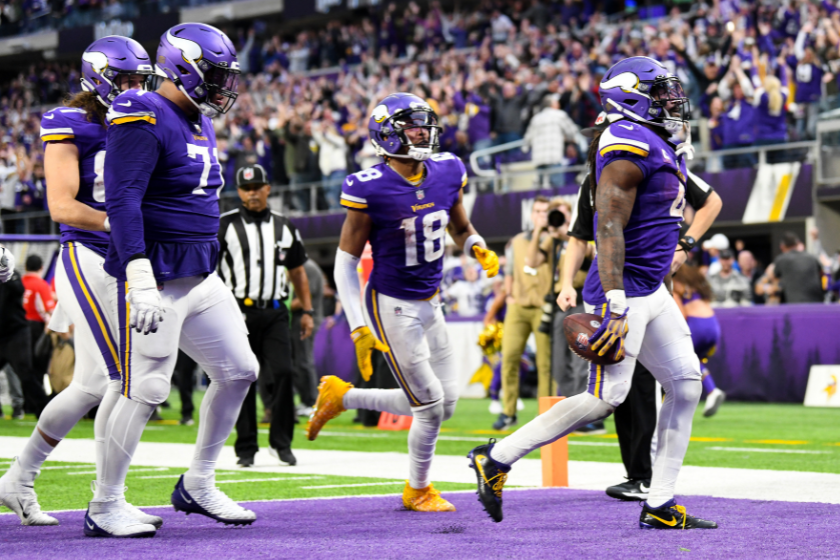 Somehow, someway, the Minnesota Vikings figured it out and went on a 39-3 run to end the game in overtime with a game-winning field goal.

Now, the Minnesota Vikings are in the history books for completing the largest comeback in NFL history.

Prior to the Vikings rewriting the history books, the largest comeback goes all the way back to the 1993 Wild Card matchup between the Buffalo Bills and Houston Oilers, where the Bills overcame a 32-point deficit.

Who was the quarterback in that game, you ask? Former Colts head coach, Frank Reich! Maybe if he was still head coach, he'd remember his playing days and not allow such a major collapse to happen right under his nose.

Now, the Minnesota Vikings clinch the NFC North, as they're scheduled to finish their season with the Giants, Packers, and Bears. While nothing is guaranteed, if the Vikings win-out, the NFC could be running through them in U.S. Bank Stadium instead of Lincoln Financial Field.