Former Chicago Bears defensive lineman William "The Refrigerator" Perry has one of the most recognizable stories and best nicknames in the history of the NFL.

Chicago's first-round draft pick in the 1985 NFL Draft, who had just won a college football national championship with the Clemson Tigers, became a household name in his rookie season. But not only for his work in the trenches on defense. He was famously remembered for his large frame, one that made him one of the heaviest players in NFL history.

While his career saw him reach monolithic levels of fame, the former NFL player has endured immense struggles with his health since he retired from professional football. 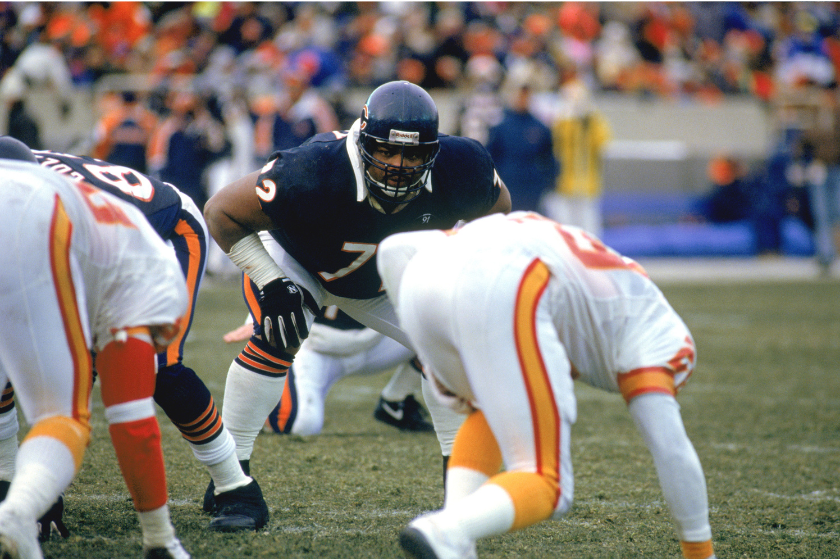 In his rookie season in the league, William Perry, an Aiken, South Carolina, native and Aiken High School graduate, wasn't an every-down starter on the Bears defense manned by defensive coordinator Buddy Ryan. Instead, the team had crafted an entirely different and unique role for the big defensive tackle.

Perry received two carries in the Week 6 game against the Niners, though he didn't make much of them.

In Week 7 of the 1985 regular season, Perry lined up in the backfield as a running back and was handed the ball on the goal line against the Green Bay Packers at Soldier Field. He would bulldoze his way into the end zone, becoming the first 300-plus pound player to score an NFL touchdown. 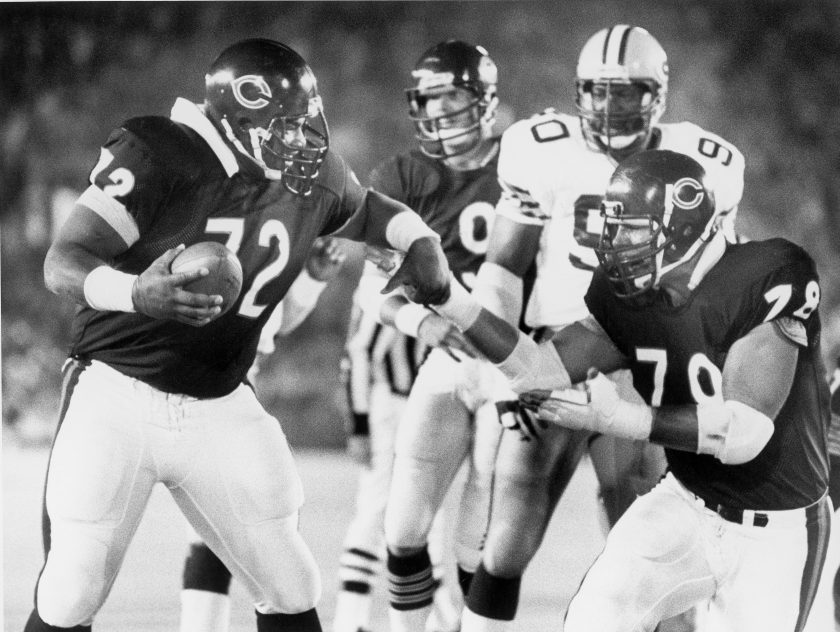 Fast-forward a few months and the Bears were gearing up for its Super Bowl XX matchup with the New England Patriots.

In what can best be described as a morale-crippling blowout, the Bears, who held a 37-3 lead in the third quarter, decided to rub some salt in New England's wound. From first and goal, Ditka once again called Perry's number, and "The Refrigerator" answered the call with another one-yard touchdown run, steamrolling past Patriots linebacker Larry McGrew. 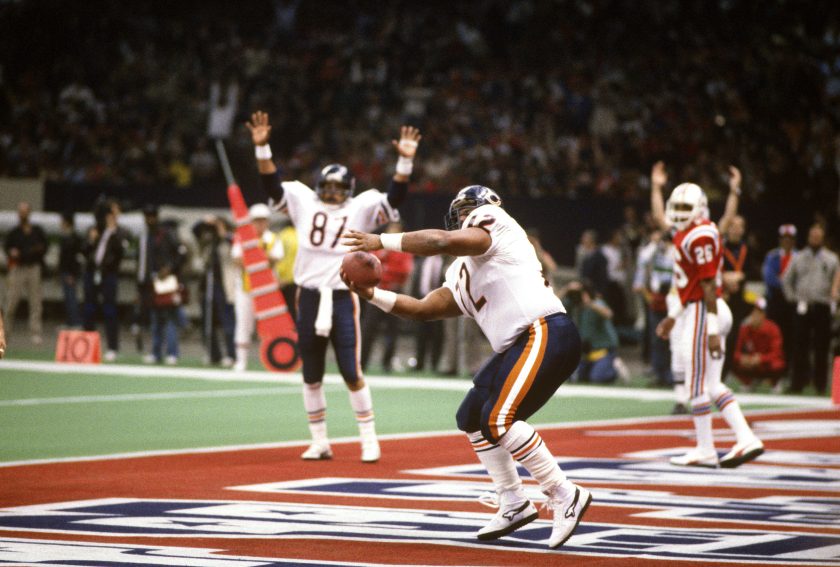 The Fridge's playoff touchdown-scoring antics resulted in a handful of endorsement deals and other tickets to fame coming his way, including an appearance in the music video for the song "Super Bowl Shuffle," which starred players like Jim McMahon, Walter Payton and Willie Gault.

While Perry wouldn't get many more rushing attempts throughout his career, he would still line up on offense as a fullback and help block for Bears star running back Walter Payton. Perry would stick around in Chicago for seven seasons after his rookie year and ended up retiring as a member of the Philadelphia Eagles football team in 1994 after a nine-year career. 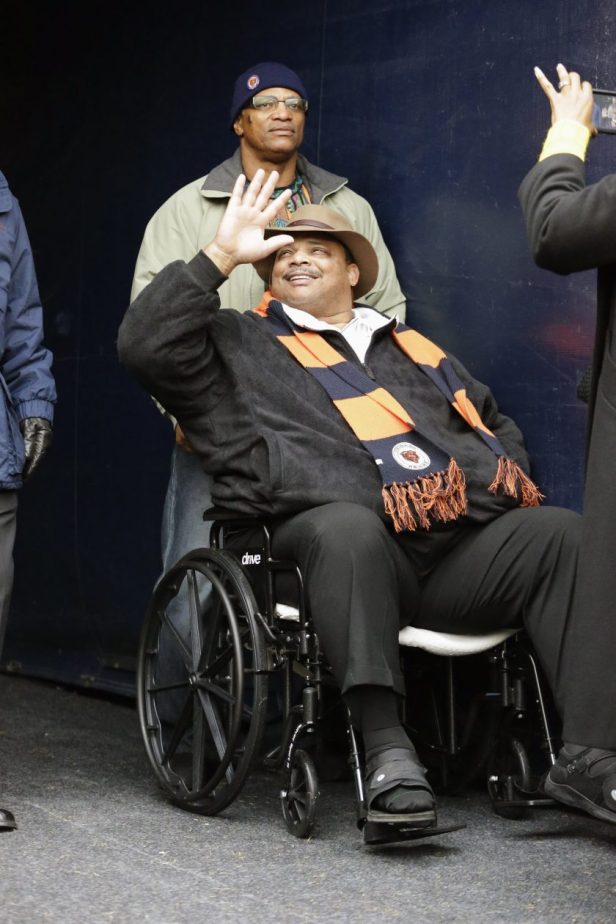 Unfortunately, William Perry's life in retirement has been a challenge.

The former All-American football player struggled to keep his weight down once he was no longer actively suiting up on game day. Reports claim his weight reached a dangerous 450 pounds. He was soon diagnosed with diabetes and was found to have blood circulatory issues in his legs.

He was then diagnosed with Guillain-Barré Syndrome in 2008, a condition in which one's immune system begins attacking its own nerves, sometimes resulting in paralysis.

The condition saw Perry lose a gargantuan amount of weight, all the way down to an unhealthy 190 pounds, scarcely resembling the man he once was.

In 2011, ESPN revealed that Perry was an alcoholic and that during his playing career the Bears had arranged for him to check into a rehab facility.

Now, Perry has lost most of his fortune that he made from playing in the NFL. Per Sports Illustrated, his Super Bowl ring was auctioned for $200,000 of which Perry received absolutely zilch.

His brother, Michael Dean Perry, the one who found a bed-ridden William weighing 190 pounds, has gone on record to say he believes his brother is also suffering from "traces of CTE."

Perry is currently residing in an assisted-living facility where his health can more easily be monitored. Here's to hoping Perry can get the help he needs and restore at least some of his health.