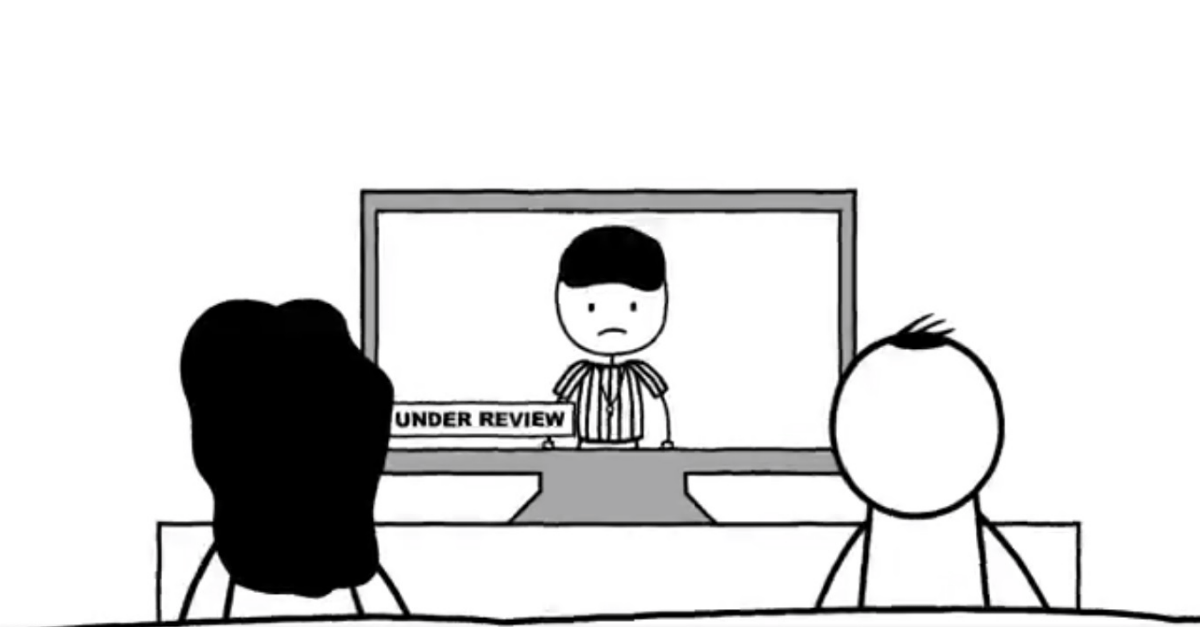 It didn’t take Vince McMahon’s XFL long to stir the pot. On Super Bowl Sunday, prior to the game, the official league Twitter account tweeted out clear shot at the NFL.

Here is the beautiful footage:

Obviously, that is poking fun at the NFL for both having replays and for them taking a few days before an official ruling is made. Also of note, unless this was merely a random joke, it appears as though the XFL will not have replay.

The XFL has an uphill climb facing it, even if clever tweets are sent out at the expense of the NFL.

When McMahon announced the return of a league that failed after just one season, he touched on the following:

Don’t be shocked if the XFL continues to take digs at the NFL. It took a similar approach in 2010.