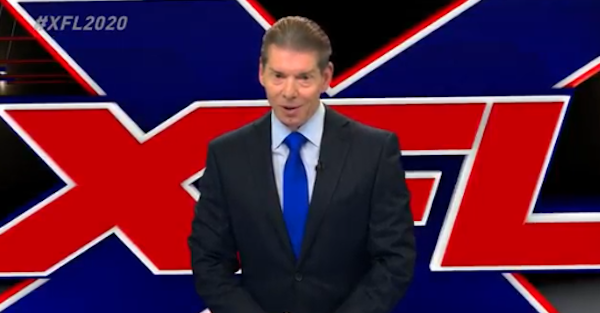 Vince McMahon’s version of professional football is back.

Years after the failure of the XFL, McMahon will make another go at professional football.

Started in 2001, the XFL lasted just one season.

In his return to football, there have been reports that McMahon could consider selling the company, as FOX is reportedly hovering with interest.

Via a report from PWInsider, WWE?s production team has been working on video packages geared towards promoting the impending return of the XFL. Moreover, that the return of the defunct league is scheduled for 2020.