Simone Biles, a four-time Olympic gold medalist, has long since been the role model for young female gymnasts across the United States and even the world.

Time and time again, she defied expectations by performing daring and dangerous routines that outshined those of her competitors. She became an inspiration not only to aspiring athletes but also to Black women everywhere. 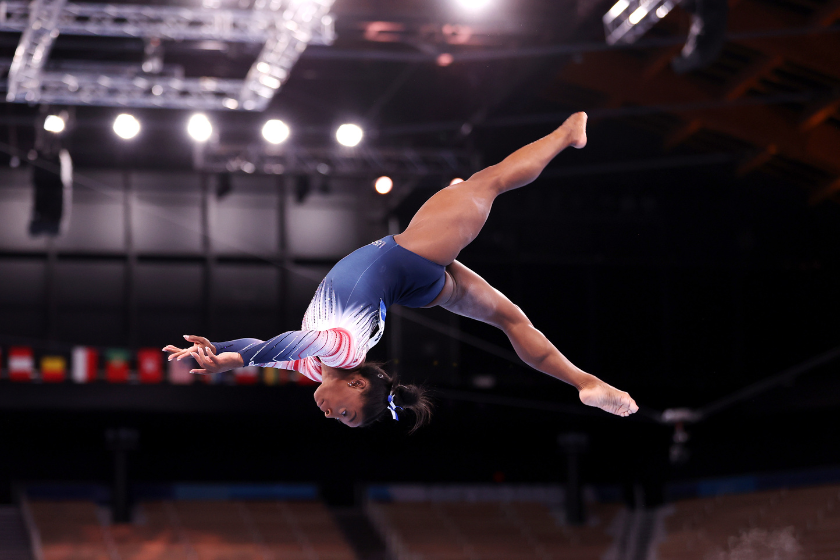 In the 2020 Tokyo Olympics, Biles shocked the world when she decided to withdraw from the U.S. gymnastics team finals and later from the individual all-arounds. Due to mental health reasons, Biles didn't feel that she was in the right headspace to compete.

Despite intense routines and outstanding displays of bravery in her physical performances, Biles' decision to withdraw from the competition might've been her bravest move yet. In doing so, she showed that even the strongest athletes who can seemingly do anything still fall victim to self-doubt and outside pressures.

Biles brought to light a realization for many: Athletes are human. They have their own hurdles, both physical and mental, to overcome. They can have mental blocks and put themselves at risk every day amid an insane amount of pressure on them.

Leading into her performance, Biles said she struggled to find where she was in the air. Skills that were normally second nature to an all-star performer like Biles suddenly became terrifying and dangerous stunts. Biles is known for her precision and technique. Losing her air awareness, a phenomenon known in the gymnastic world as "the twisties," is entirely out of character.

"My mind and body are simply not in sync," Biles wrote in one of her Instagram story slides, according to Olympics.com. "For anyone saying I quit. I didn't quit."

Biles put on her warmup pants and cheered her team on to win second place for Team USA.

"We wholeheartedly support Simone's decision and applaud her bravery in prioritizing her well-being," USA Gymnastics said in a statement. "Her courage shows, yet again, why she is a role model for so many." 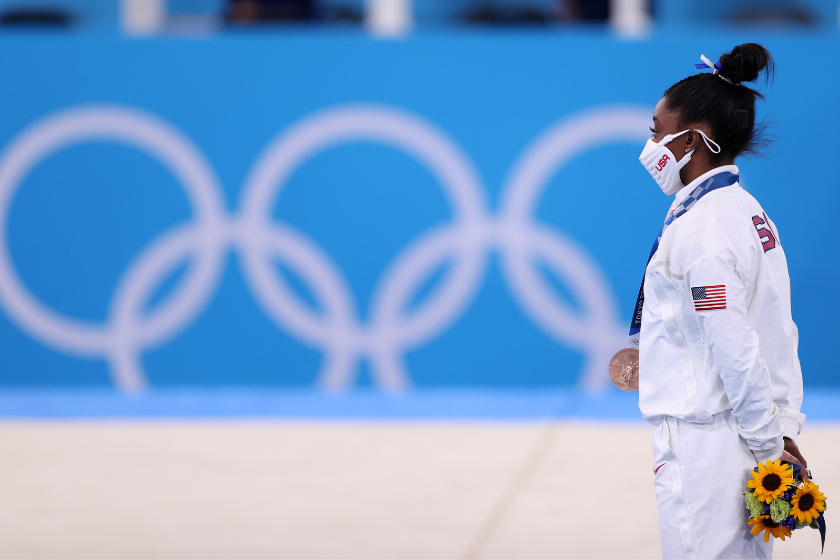 RELATED: Simone Biles' First Pitch Backflip is One of a Kind

For every supporter of Biles' decision, including coaches and teammates, there were strong critics who claimed she was letting down her team, the U.S. and the world.

To them I say: What would have happened had Biles decided to compete knowing she wasn't in the right mindset? With that massive amount of pressure on her, not being in the right headspace as a gymnast could've caused catastrophic and irreparable injuries.

Would it have been worth it? The answer is no. No critic is worth putting your life at risk and potentially ruining your career.

Over the years, Biles has shown her resilience. One of the most devastating experiences was her revelation that she was sexually assaulted by gymnastics team doctor Larry Nassar and still was dealing with that trauma. She had to go and compete while representing an institution and organization that had failed her. Biles faced immense pressure to bring home another gold while fighting with the thoughts in her head.

"I'm also not having as much fun," Biles said, crying, according to USA Today. "This Olympic Games, I wanted it to be for myself. I came in and felt I was still doing it for other people. So that just hurts my heart that doing what I love has been kind of taken away from me, to please other people."

Sacrificing the Athlete for the Health of the Person 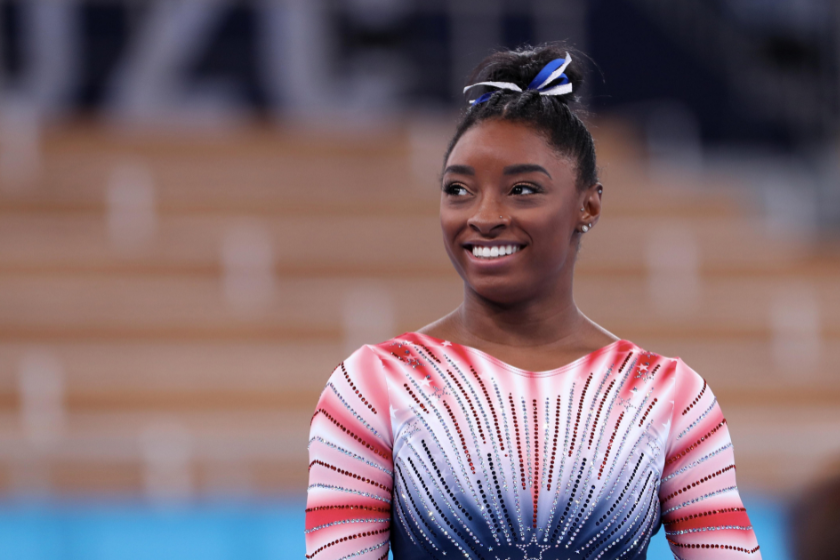 Biles is an athlete. And with that comes the intense discipline, training and effort to push one's body to its absolute limit. But gymnastics isn't just a physical sport -- it's a mental one, too. You have to trust yourself and your ability to perform. Biles brought attention to the importance of prioritizing mental health regardless of outside pressure.

Ultimately, her critics aren't the ones putting themselves as risk -- she was. Biles' decision to not compete was more valuable than a gold medal, especially to young athletes facing similar mental challenges.

To her biggest critics, Biles' decision was disappointing, shameful and embarrassing. But to a 9-year-old gymnast struggling with mental blocks, watching her favorite athlete say, "It's OK to not be OK" could mean everything.