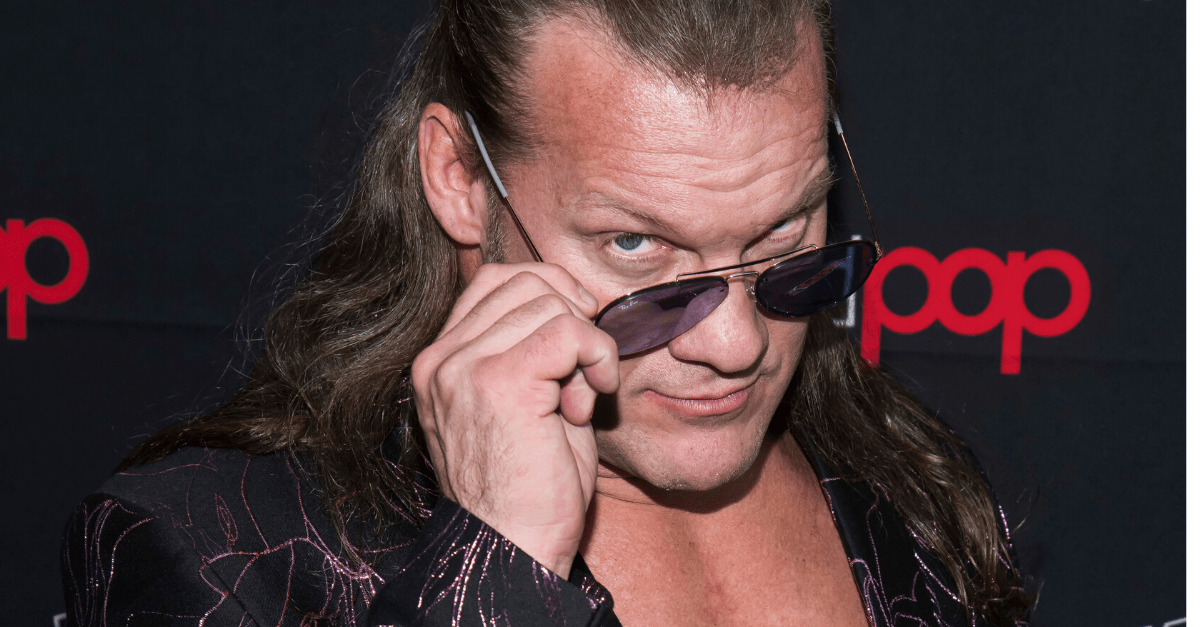 At the beginning of 2019, former WWE Intercontinental Champion Cody Rhodes, along with Matt Jackson and Nick Jackson (The Young Bucks), made a very gutsy decision to launch their own professional wrestling promotion, All Elite Wrestling, and would serve Executive Vice Presidents under the direction of President Tony Khan. This spawned from their success from the 2018 All In pay-per-view, which accomplished their goal of selling out a 10,000-seat arena.

Before entering in the weekly episodic television world, AEW held a few PPV events to whet the appetite of their audience. Double or Nothing was the first event, which occurred in May 2019. In June, AEW presented Fyter Fest, followed by Fight for the Fallen. The final event before debuting on TNT was All Out, which crowned the first AEW World Champion. Now, fans can watch AEW Dynamite every week, which competes head-to-head with the NXT TV episodes.

AEW Dynamite began on October 2, 2019, with Jim Ross, Tony Schiavone, and Excalibur at the announcer’s booth and Justin Roberts filling the role as ring announcer and Alex Marvez doing the interviews.

Based on the momentum that AEW created in 2019, here are seven wrestlers or tag team superstars that fans should be watching every Wednesday in 2020:

At 49 years old, Chris Jericho has made the bold decision to be the leader of the AEW brand, as he is once again competing full-time as a wrestler. In fact, Jericho was able to defeat “Hangman” Adam Page at All Out to become the first-ever World Champion.

For the past four months, Jericho has been able to remain undefeated in singles competition. In fact, his only pinfall or submission loss was against SCU’s Scorpio Sky in a tag team match. Jericho is doing a fantastic job being one of the best heels in pro wrestling, as he is the leader of the Inner Circle faction along with Jake Hager, Santana, Ortiz, and Sammy Guevara.

The Lucha Brothers have been one of the best tag team in all of pro wrestling over the past few years. Whether it was Lucha Underground, Impact Wrestling, or currently AAA and AEW, Pentagon Jr. and Rey Fenix have built quite the following based on their impressive in-ring work. Since being in AEW, the Lucha Brothers have been a part of hard-hitting matches against team including SCU (Frankie Kazarian, Christopher Daniels, Scorpio Sky), Private Party (Isiah Kassidy and Marq Quen), and Best Friends (Trent and Chuck Taylor).

Certainly one of the most hated names in all of pro wrestling, Maxwell J. Friedman has made an impression in AEW by being involved in a bitter rivalry with Cody Rhodes. After calling Rhodes his best friend and mentor, and even accompanying him to his major matches, MJF threw in the towel during his match at Full Gear. At the end of the match, MJF turned on Cody by giving him a low blow, which received a chorus of boos from the crowd.

MJF has since gained a bodyguard in Wardlow, won the Dynamite Dozen Battle Royal in which he was awarded a diamond ring, and has intensified his rivalry against Rhodes.

The former TNA Knockouts Champion, Awesome Kong has also been able to reinvent her character. She is currently being guided by Chief Brand Officer Brandi Rhodes, as part of the Nightmare Collective faction. Kong now goes around and cuts female competitors’ hair as a trophy of her destruction.

Unfortunately for Bea Priestley, she was a victim of this trophy collection, as Kong returned by attacking her at Full Gear. Current AEW Women’s Champion Riho should be laser focused on preparing for a match with Kong sooner than later.

After finishing up his run in NJPW, Kenny Omega joined the AEW roster as another Vice President, along with Cody Rhodes and The Young Bucks. Omega’s first big match was against Chris Jericho at AEW Double or Nothing, but was unsuccessful. At Fyter Fest, Omega teamed up with fellow members of The Elite, Matt & Nick Jackson, defeating The Lucha Brothers and Laredo Kid.

At Fight for the Fallen, Omega defeated CIMA, but was unable to defeat PAC at All Out. Since the debut of Dynamite, Omega has been primarily feuding with PAC and Jon Moxley. Omega also currently bring the AAA Mega Championship to AEW, as he defeated Fenix in October at the AAA Heroes Inmortales event.

The Jurassic Express, consisting of Jungle Boy, Marko Stunt, and Luchasaurus, has been heavily featured on AEW Dynamite over the past few weeks. The trio have been feuding with Chris Jericho’s Inner Circle faction during this time, with even Jungle Boy competing against Jericho to a 10-minute time limit draw. Luchasaurus’ next feud appears to be Jake Hager, since they have been brawling often when the Inner Circle stirs trouble.

While Marko Stunt and Jungle Boy have not experienced a very successful tag team record, the massive size of Luchasaurus could create a promising singles run for him.

Darby Allin has certainly been an anomaly during his time in AEW, with a very unique persona. Allin has gained the adulation of the fans, due to his mysterious character mixed with hardcore wrestling style. During his time in AEW so far, Allin has competed in high profile matches against Cody Rhodes (where he made his AEW debut at), Jimmy Havoc and Joey Janela, Jack Evans and Jimmy Havoc, Chris Jericho, Peter Avalon and Shawn Spears, and Jon Moxley.

Allin recently teamed with Cody to defeat The Butcher & The Blade (with Allie ? aka The Bunny).

Outside of these seven wrestlers/tag teams, other names on the All Elite Wrestling roster such as Dustin Rhodes the Dark Order (Evil Uno & Stu Grayson), Orange Cassidy, Britt Baker, and Nyla Rose are regularly featured on the AEW Dynamite show.