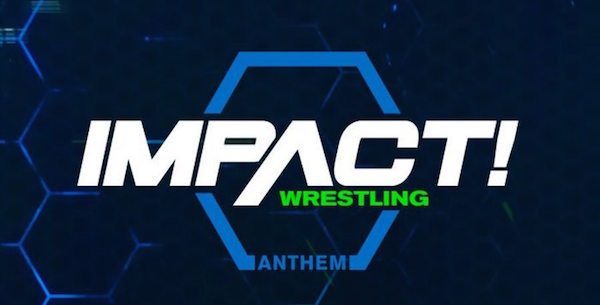 Impact Wrestling has officially ended its business relationship with Jeff Jarrett and Global Force Entertainment Inc., the company announced via its official Twitter account on Monday.

Jarrett, who founded Impact Wrestling in 2002, left the company for a second time in September.

GFW released an official statement on its website regarding Jarrett, saying the former world champion would be taking an ?indefinite leave of absence? at the time.

?Effective immediately, Jeff Jarrett is taking an indefinite leave of absence from his position as Chief Creative Officer to focus on personal matters. Jeff will be available on a consultative basis as needed.?