Shawn Michaels Net Worth: The Texas-Sized Wealth of a Wrestling Icon 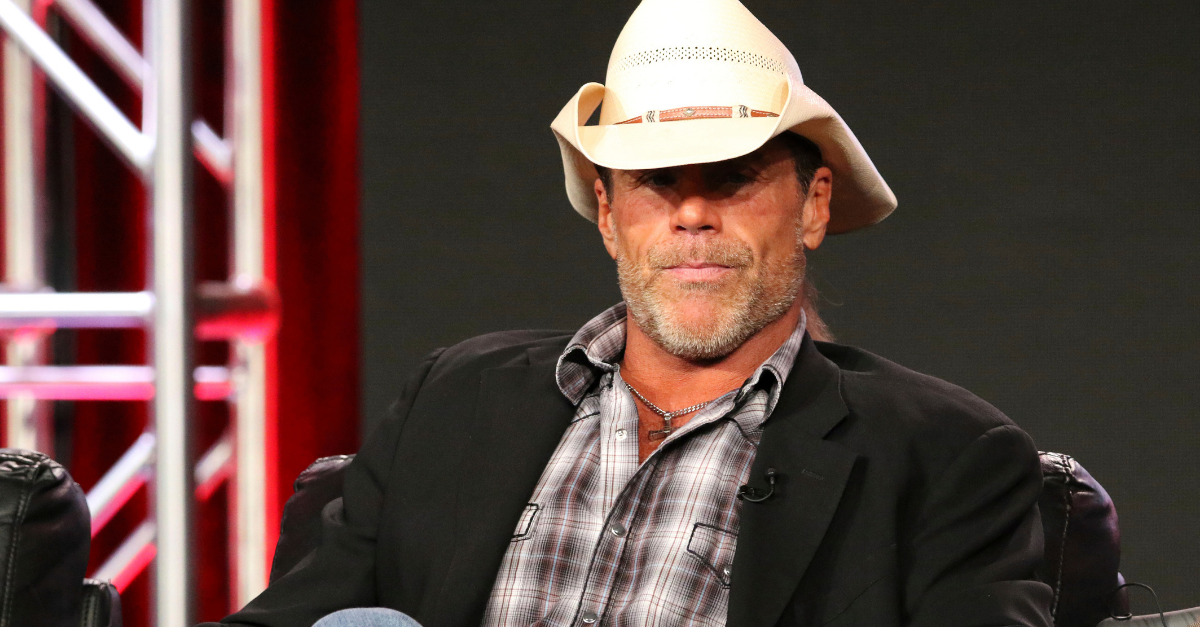 Shawn Michaels, born Michael Shawn Hickenbottom, is one of the greatest performers ever to step foot in a WWE ring. Billed from San Antonio, Texas, he was trained by legendary professional wrestler Jose Lothario, who competed largely in the Texas and Florida circuit for the National Wrestling Alliance. After graduating from Randolph High School in 1983, he attended two semesters at Southwest Texas State University.

However, Michaels dropped out of college to pursue his professional wrestling career, and made his pro wrestling debut for Mid-South Wrestling, competing against names such as Jake Roberts, Ted DiBiase, Buddy Landel, and The Barbarian, as well as also teamed with Tony Falk against Chavo Guerrero, Sr. & Hector Guerrero, The Midnight Express (Bobby Eaton & Dennis Condrey).

So how much has Shawn Michaels earned in his legendary career? Let’s find out.

After spending time in the NWA territories, Michaels experienced better success when teaming with Paul Diamond as American Force in the Texas All-Star Wrestling promotion. In 1986, Michaels moved over to the American Wrestling Association (AWA) promotion, teaming with Marty Jannetty as the Midnight Rockers. Michaels and Jannetty became one of the most popular teams in AWA, which gained momentum for them to joined the World Wrestling Federation (WWF) brand in May 1988.

Despite being a top tag team from 1988-1991, racking up a number of victories against teams such as The Fabulous Rougeaus, The Brain Busters (Arn Anderson and Tully Blanchard), the Powers of Pain (Barbarian and Warlord), Demolition, and The Nasty Boys, Michaels and Jannetty never officially had a WWE Tag Team Championship reign. These three successful years as The Rockers came to a glass-breaking end during an episode of The Barber Shop aired in January of 1992.

The Dawn of the Heartbreak Kid

As a singles competitor, Michaels achieved significant success, starting with his Intercontinental Championship victory against The British Bulldog at the Saturday Night’s Main Event taping on October 27, 1992 in Terra Haute, Indiana. Michaels nearly remained champion for nearly seven months before losing it to his former tag team partner Marty Jannetty, but regained it three weeks later and kept it for another nearly four months. Two years later, Michaels won the title again for the third time, and successfully defended it in the second ladder match against Razor Ramon at SummerSlam in 1995 (their first was at WrestleMania 10 in 1994, which Razor won to officially unify the titles).

Michaels ascended up the ladder from upper midcard to main event status after winning his second Royal Rumble event in 1996. This set the stage for his Ironman match against Bret Hart at WrestleMania 12 in Anaheim, California. After 62 minutes, Michaels was able to defeat Hart and commence his first of four world title reigns ? two more as WWE Champion in 1997, and one with the World Heavyweight Championship after winning the Elimination Chamber at the 2002 Survivor Series pay-per-view.

The pro wrestling career of HBK came to a close following his loss against The Undertaker at WrestleMania 26 in 2010. Not only did Michaels build a resume of a four-time world champion, three-time IC champion, six-time tag team champion, and the first-ever Grand Slam Champion, but he also earned the moniker of “Mr. WrestleMania” after memorable matches against names such as The Undertaker, Vince McMahon, Chris Jericho, Kurt Angle, Triple H, Diesel, and John Cena.

In 2018, Michaels made a one-time return to compete with his D-Generation X partner Triple H against The Deadman and Kane (known as the Brothers of Destruction) at Crown Jewel in Saudi Arabia.

As one of the most popular WWE Superstars ever, along with his highly successful wrestling career which led to a WWE Hall of Fame induction in 2011, Shawn Michaels has a net worth of $17 million, according to The Richest.

Michaels can now be seen being a lead trainer and ambassador for the NXT brand, which is something he has done since 2016. Michaels also helps write weekly NXT episodes.

Michaels is married to former WCW Nitro Girl Rebecca Curci Hickenbottom, and has a son named Cameron Kade and a daughter named Cheyenne Michelle. In 2017, Michaels also began an acting career, participating in roles for movies such as The Resurrection of Gavin Stone, Pure Country: Pure Heart, and The Marine 6: Close Quarters.