Another former WWE Champion reportedly in talks to rejoin the company 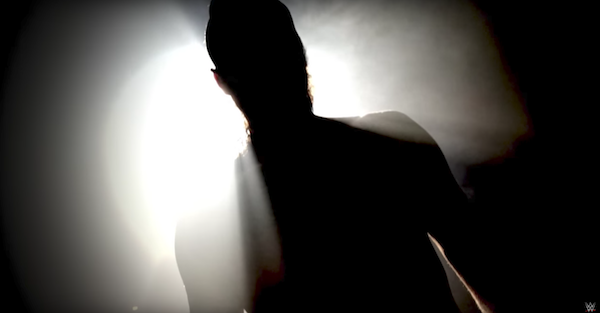 It appears that Rey Mysterio may not be the only former champion that could be on the verge of rejoining the WWE.

According to Mike Johnson of PWInsider, former WWE Champion Alberto Del Rio — currently going by the name Alberto El Patron — had a meeting last week at WWE headquarters in Connecticut to discuss a potential return to the company.

The Wrestling Observer’s Dave Meltzer slightly refuted this report, saying that while Del Rio was indeed interested in returning, he had not secured an in person meeting with WWE officials.

Del Rio was last in WWE between 2015 and 2016, where he initially made a surprise return to beat John Cena for the United States Championship. However, Del Rio’s status eventually fell by the wayside and he was released from the company. Since then, Del Rio has been working mostly with Impact Wrestling, where he won their world championship soon after joining the company. Del Rio was eventually stripped of that title after allegations of domestic violence.

Del Rio was cleared of any criminal wrongdoing.

In his two stints with WWE, Del Rio was a four-time WWE World Heavyweight Champion. He is also a two-time U.S. Champion and the winner of the 2011 Royal Rumble. Del Rio was released from WWE in 2016 after the two agreed to part ways following a one-year deal.