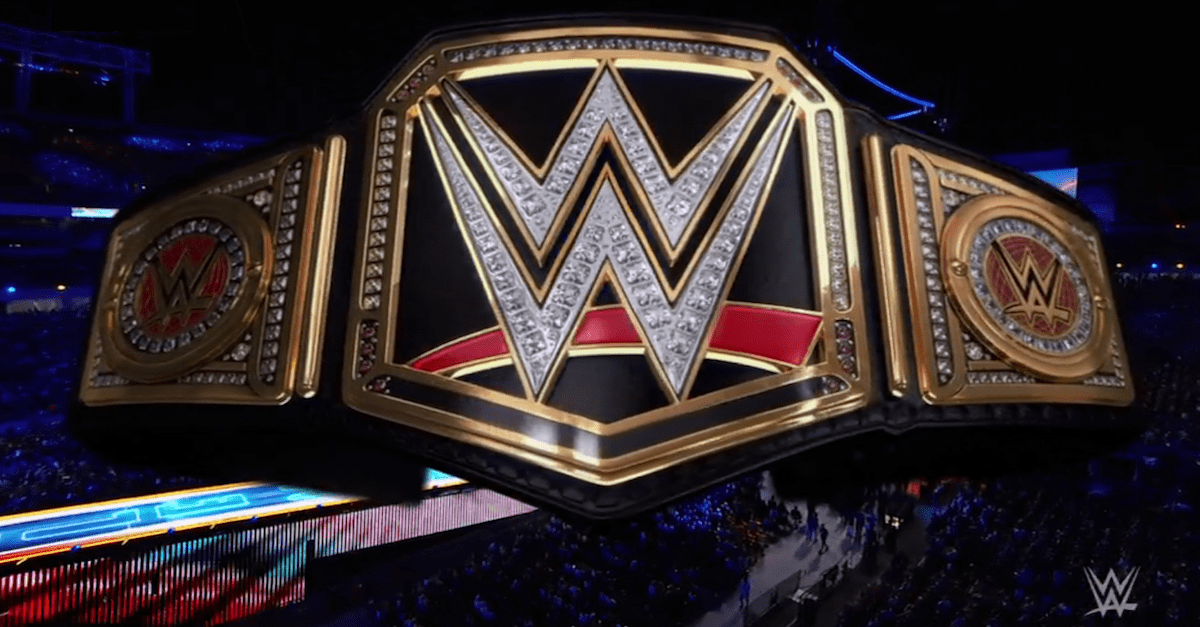 While Styles finally reclaiming his title months later isn’t much of a shock, the decision to suddenly have Mahal, who has been booked as a top heel champion for months, drop the championship on a weekly televised show is a head-scratcher, especially after weeks of building up a “champion vs. champion” match against Universal Champion Brock Lesnar.

Fans have already speculated WWE’s decision to make the move, with many accusing Mahal of being injured or having failed a wellness test. However, the self-proclaimed “Modern Day Maharaja” denounced those rumors, crediting Styles for being the “better man for one night” and vowing to reclaim his title.

Mahal received a surprise push upon joining the SmackDown roster earlier this year. He rejoined the company in 2016 and spent his first year as a jobber, before becoming the No. 1 contender for the WWE Championship by winning a six-pack challenge.

Mahal went on to defeat Randy Orton for the title at Backlash in May and held it for 170 days, which included successful pay-per-view defenses against Orton and Shinsuke Nakamura.