WWE announces yet another match for Monday Night Raw 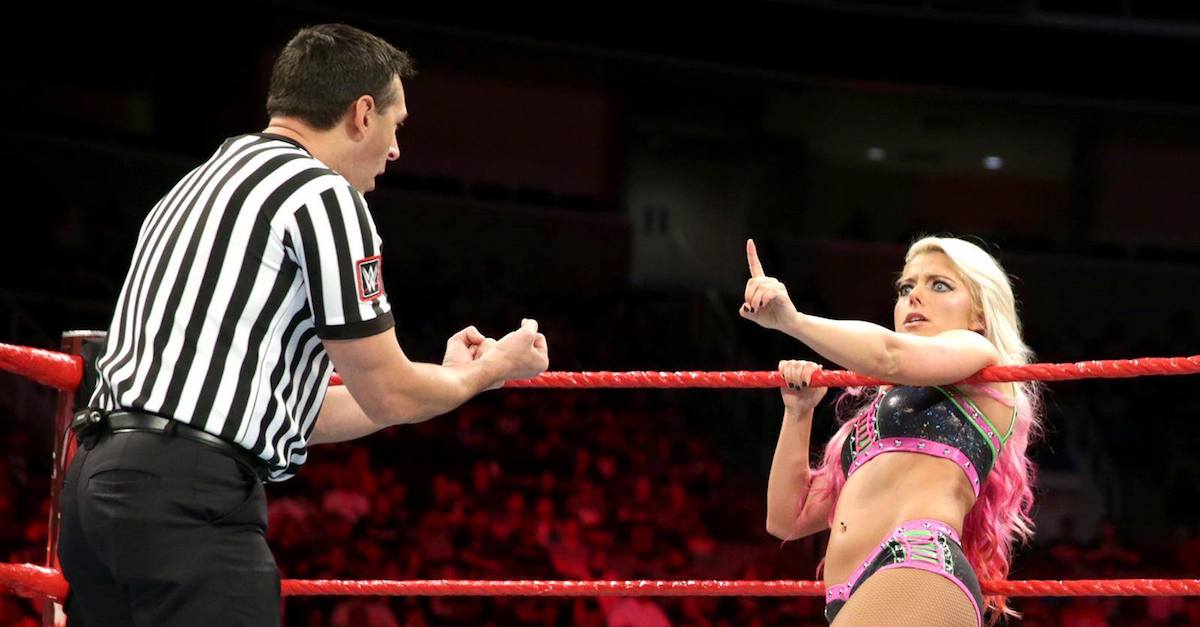 Alexa Bliss will team with Absolution’s Sonya Deville and Mandy Rose to battle Elimination Chamber opponents Mickie James, Sasha Banks and Bayley on Monday Night Raw just nights out from the next pay-per-view.

WWE is obviously trying to find ways to get the six opponents in the ring together ahead of the Elimination Chamber match, but this one doesn’t make a ton of sense.

This came just one week after the opponents for the Chamber match were announced.

Maybe the overriding thought is simple — don’t trust anyone. Regardless, it doesn’t come off incredibly well done.

As for Monday Night Raw, the February 19 main event has already been announced.