Another major main roster debut announced for next Tuesday 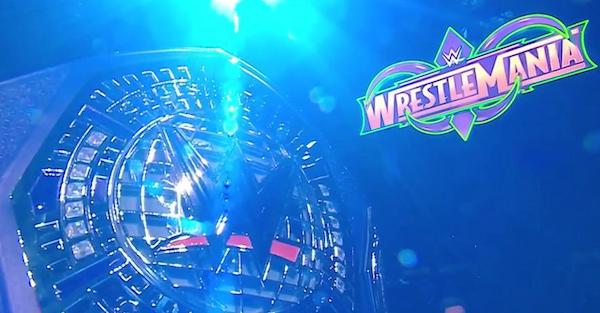 WWE is rebooting the Cruiserweight division in a major way after Enzo Amore’s departure.

After bringing in Drake Maverick to be the new general manager of the Tuesday night show, Tyler Bate made his 205 Live debut in a loss to TJP as part of the 16-man, single-elimination Cruiserweight tournament to crown a new champion at Wrestlemania.

To follow in those footsteps, two more tournament matches were announced for next week, and one of those will include NXT star and indie darling Roderick Strong against Hideo Itami:

PLUS: Another first round match will take place NEXT WEEK on #205Live as @HideoItami goes one-on-one with @WWENXT Superstar @roderickstrong! pic.twitter.com/7sm6xU69Ee

In the other tournament match, Kalisto will face off against fellow luchador Lince Dorado:

NEXT WEEK: @KalistoWWE will battle @LuchadorLD as the first round of the @WWE #Cruiserweight Championship tournament continues on #205Live… pic.twitter.com/gxz7SHZjJW

In just one week after Amore’s departure, WWE has already found what can drive an audience to the 205 Live product and they’re capitalizing on it.