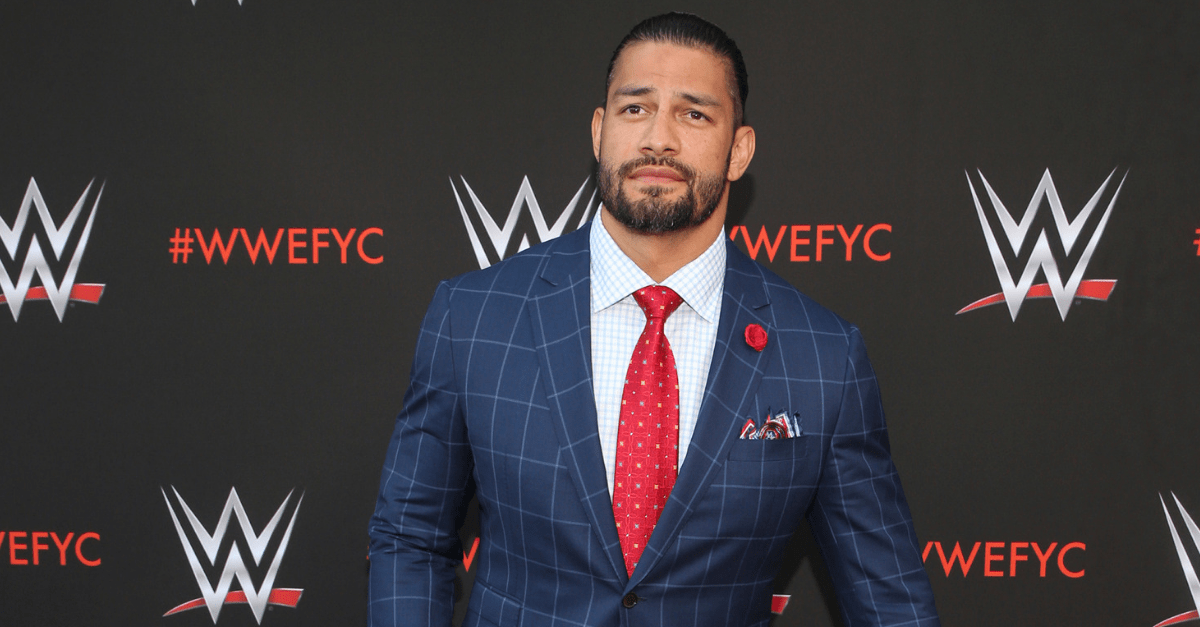 It has been since October that Roman Reigns has stepped foot in a WWE ring. At that time, Reigns was the reigning Universal Champion, and was just two months into his first time holding this title. However, in what shocked the pro wrestling world, Reigns announced that he was forced to relinquish the title because his battle with leukemia had returned.

Although Reigns was optimistic about his return, “The Big Dog” could only hope that he would be in a healthy state to actually compete again. For Reigns, his primary objective went from WWE competition to fighting his battle with leukemia.

After being gone from the company for four months, WWE announced that Reigns will be returning to the upcoming WWE Raw in Atlanta, Georgia. Here, on Monday night, Reigns will inform the live audience inside the State Farm Arena, as well as the fans watching on television, his updated status.

BREAKING: @romanreigns returns to #Raw this Monday night to provide an update on his battle with leukemia.

“Last October, Roman Reigns (Joe Anoa?i) revealed to the WWE Universe that he would be stepping away from WWE ? and relinquishing the Universal Championship ? to focus on his battle with leukemia, an illness that had returned 11 years after his initial diagnosis.

“On Monday, The Big Dog returns to provide an update on his treatment, live in Atlanta.

“What will Reigns have to say to the WWE Universe, more than four months after his last appearance on the red brand?”

Since stepping away from WWE, Reigns has still been active in the film and television industry, as he filled a role as Dwayne “The Rock” Johnson’s brother in the “Fast and Furious” spin-off, Hobbs & Shaw. The movie is scheduled to be released on August 2. The Rock commented on Reigns being a cast member of the movie while fighting his battle against leukemia.

“The brothers’ roar. A lil’ HOBBS & SHAW exclusive. Good times droppin’ sweat and spillin’ blood with my family, [Roman Reigns] who’ll be playing my brother in our FAST & FURIOUS UNIVERSE.

“I?m very proud of his focus, effort and authentic performance in our movie for his very first time on film. I?m also very grateful to spend this quality time with my cousin here in the islands as he takes life one day at a time to recover from leukemia. His perseverance and humility battling this challenge has inspired our entire family as well as millions around the world in our beloved WWE Universe. Can?t wait to see the ‘Big Dog’ return back to the ring – his positive & focused mindset to return is straight up next level.

“Til’ then, this sacred Samoan ground you stand on is nourished with our ancestors blood. Today, we nourish it with yours.”

According to recent rumors, Vince McMahon has been very vocal about returning Reigns before WrestleMania 35, particularly since WWE has experienced a noticeable decline in ratings and fan interest over the past few months.