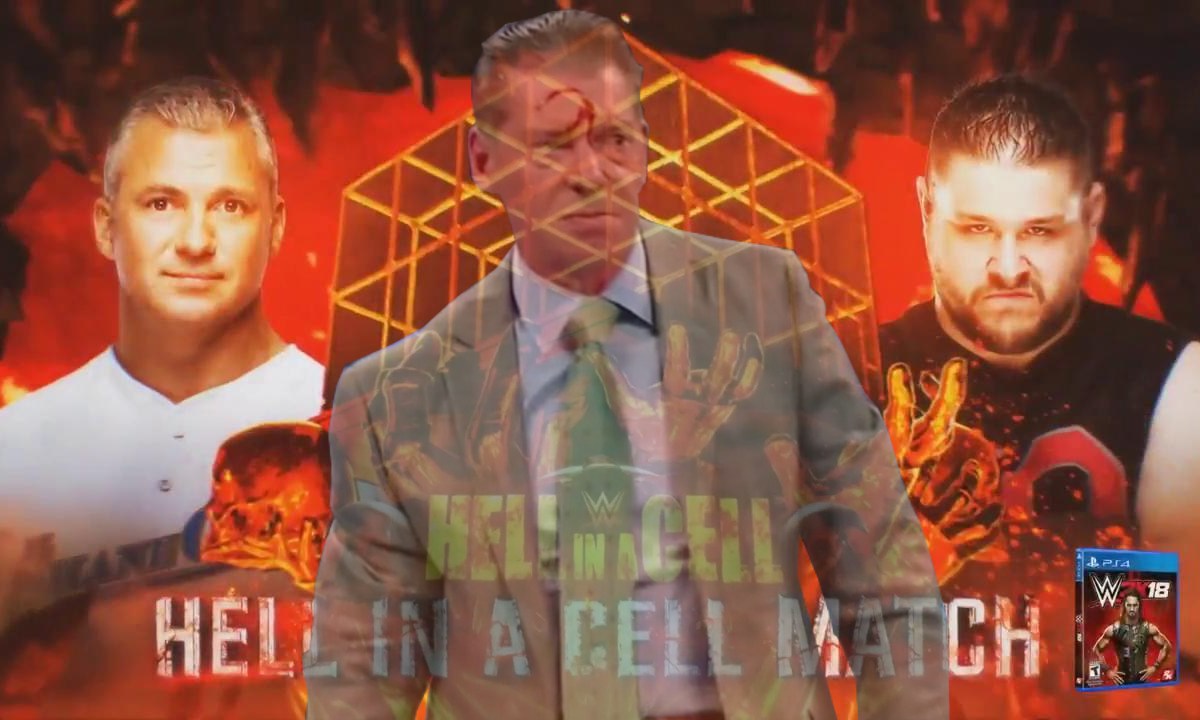 SmackDown Live was broadcast from Oracle Arena in Oakland, California on Tuesday, September 19, 2017.

Excellent match. It was Charlotte’s return to the ring ever since her father, the legendary Ric Flair, was hospitalized last month. Match involved a lot of WWE’s typical big spots in a multi-person match, and the end was awesome with a bunch of near-falls that kept being broken up. Crowd loved it.

The end of the match was a bit of a scramble that started when Charlotte hit a moonsault on both Naomi and Tamina. The scramble afterwards eventually saw Charlotte hit Tamina with a big boot and a pin to become the new No. 1 contender for Natalya’s title.

A.J. Styles and Baron Corbin had a non-match where Corbin injured his leg

This was weird. Styles and Corbin set up for their U.S. Title match that was announced last week when Styles was jumped by Corbin before the bell. The responds was Tye Dillinger jumping Corbin, who sold a leg injury from the interference. Styles then put Corbin in the calf crusher and he tapped out, but the match had never really happened.

Good match for how short it was, but the match was clearly fodder for the ongoing feud between New Day and The Usos. The New Day won with the Midnight Hour after Kofi took out Rawley outside the ring. After the match, they showed Ryder and Rawley contemplating a breakup backstage.

Aiden English opened the match by ambushing Orton in the corner. English actually got a lot of offense in, including throwing Orton on top of the announce table. The match went back and forth after coming back from a commercial break, until Orton got the win with an RKO after English jumped off the top rope.

After the match, Rusev came out and talked about how angry he still was over Orton beating him in nine seconds at SummerSlam. This led to a match for some reason, which Rusev won quickly with a superkick after Orton failed an RKO. That was weird, but Rusev being super excited about the win afterwards in an interview with Renee Young was great enough television to make up for it.

WWE SmackDown results leading to Hell in a Cell