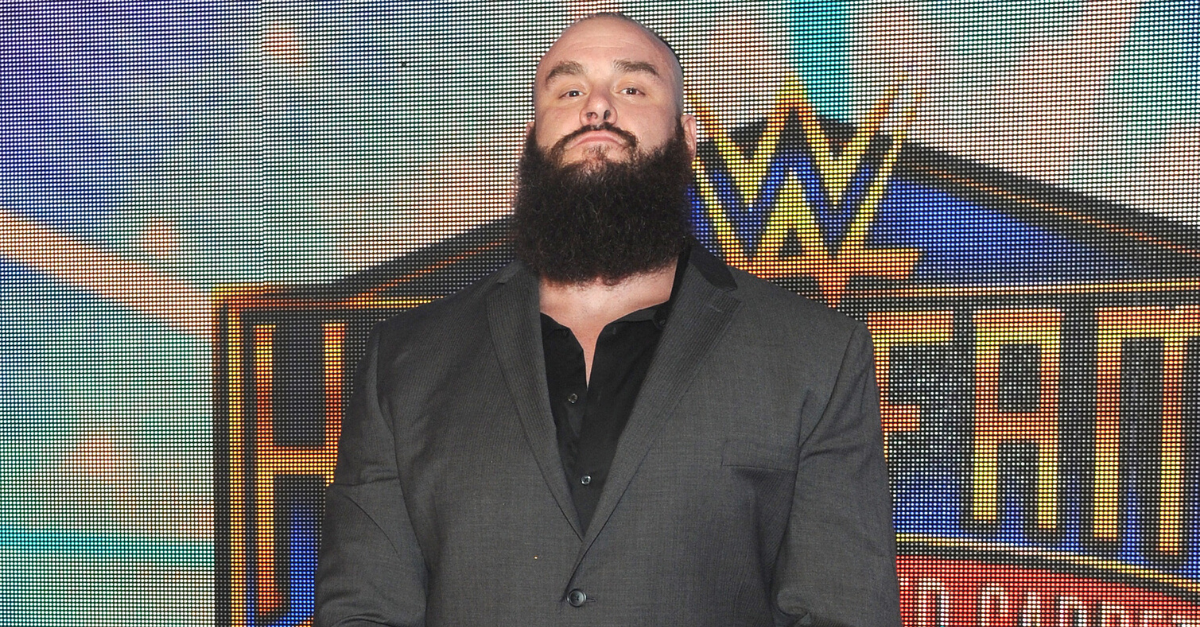 The COVID-19 coronavirus pandemic has certainly hurt the overall trend of pro wrestling. WWE is not forced to tape their Raw, SmackDown, and NXT shows, and was even, for the first time ever, forced to tape the entire WrestleMania 36 in an empty place (minus essential personnel) at the WWE Performance Center in Orlando, Florida. This decision was made following WWE being forced to cancel their live show at the Raymond James Stadium in Tampa. Wrestlers such as Drew McIntyre and Braun Strowman both experienced crowning moments, winning the WWE Championship and Universal Championship by defeating Brock Lesnar and Goldberg, respectively.

However, these moments were bitter sweet, since neither how the experience of feeding from the energy of the crowd to make their win even more memorable.

Overall, WWE WrestleMania 36 had its ups and downs and mixed reviews. It was truly an unprecedented challenge for Vince McMahon. While one of the most positively acclaimed bouts was the Boneyard Match between The Undertaker and AJ Styles, it being taped with a heavy cinematic feel to it was what caused it to be so intriguing. The Firefly Funhouse match between John Cena and “The Fiend” Bray Wyatt received mixed reviews, but also had a heavy production feel to it. On the contrary, much of the undercard, such as the Raw Tag Team Championship match, SmackDown Women’s Championship match, Aleister Black vs. Bobby Lashley, and Elias vs. King Corbin fell flat and was viewed mostly as filler.

According to Dave Meltzer of the Wrestling Observer, the post-WrestleMania Raw garnered an average of 2.10 million viewers on the USA Network. Last week’s Raw averaged 1.92 million viewers, thus resulting in an increase in viewership. The momentum of Drew McIntyre winning the WWE Championship from Brock Lesnar caused some intrigue of how WWE was going to capitalize on this momentous occasion.

However, the quality of Raw was widely viewed as very poor, and the viewership dropped nearly 40,000 as the show progressed.

When it came to SmackDown on FOX, the show’s ratings after WrestleMania were its lowest since premiering on FOX in October, according to WrestlingInc.com. Seemingly, Braun Strowman winning the Universal Championship would capture more viewers, but it’s up to WWE whether the audience can be retained throughout upcoming shows. Superstars such as Roman Reigns and The Miz missed WrestleMania; Reigns due to being immunocompromised and not wanting to heighten the risk, and Miz due to an “undetermined illness,” so their respective matches were altered. However, Strowman capitalized on this and won the Universal Championship for the first time.

NXT Trumps AEW in Ratings for First Time in Months

The closed set feel has caused both NXT and All Elite Wrestling the change their Wednesday Night programming. While Cody Rhodes and company are centering the AEW Dynamite show on Matt Hardy and The Elite against Chris Jericho and his Inner Circle faction, Triple H has made the rekindled rivalry between Johnny Gargano and Tommaso Ciampa the focal point of NXT. As a result, NXT defeated AEW in the Wednesday night ratings war for the first time since December, although it was nearly a deadlock.

Although the NBA, MLB, NHL, and NCAA closed up shop for the rest of their respective seasons, pro wrestling is still making the best attempt to shell out weekly content to its viewers. Although the weekly shows and pay-per-views will be taped for the foreseeable future, as well as AEW making the decision to go on a brief hiatus after their latest set of tapings, wrestling fans can still experience storylines develop without the whole industry closing up business for the season.