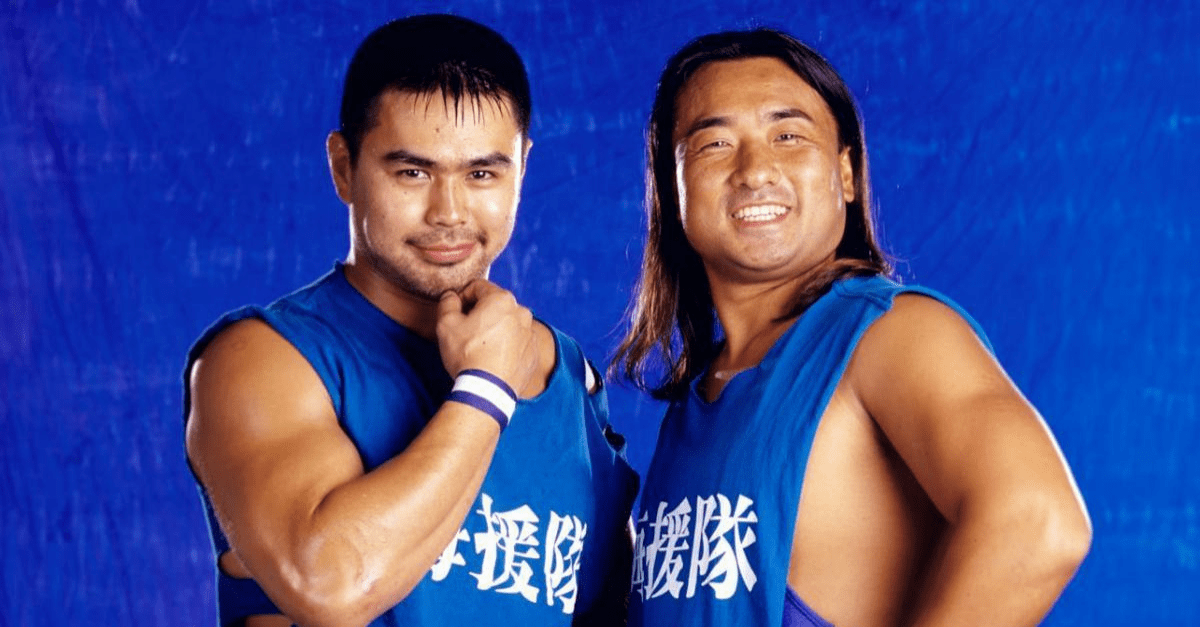 Although he has been competing as a pro wrestler for over 25 years, NJPW star Taka Michinoku’s short, four-year stint with WWE in the late-1990s contributed to his rise in popularity in the United States, becoming a member of the KaiEnTai stable, as well as a top Light Heavyweight in the division. The in-ring skill of the first-ever WWE Light Heavyweight Champion and Japanese star merited him the rare occasion to have a move named after him, the Michinoku Driver, which many wrestlers use around the world to this day.

Despite still going strong in his third decade as a pro wrestler and successfully directing the Kaientai Dojo, his decisions outside the pro wrestling world has gotten him in some very hot water.

As reported by The Sun, Michinoku was having an extra-marital affair over the past seven years. The 45-year-old wrestling legend has remorsefully sent an apology for his actions, vowing to “try to cherish” his family more after the situation became public. While an illicit affair is usually looked upon in many countries as a situation that should personally be handled within the marriage, the WWE legend’s place of residence views it a bit more harshly.

Due to his affair, Michinoku will be suspended from the Kaientai Dojo for one year without pay, and is eligible to return in October of 2019. Michinoku will remain the owner of the company, and he remains to promote the K-DOJO while being without pay.

In addition to his work at the K-DOJO, Michinoku still remains an important piece in the popularity of New Japan Pro Wrestling, as he is a member of the villainous stable Suzuki-Gun. Michinoku frequently accompanies stablemate Zack Sabre, Jr., who was a semi-finalist in the 2016 WWE Cruiserweight Classic before losing to Gran Metalik. Since then, Sabre, Jr. has become one of the biggest names of NJPW in both Japan and the UK, earning reigns as British Heavyweight Champion, British Tag Team Champion, and winner of the 2018 New Japan Cup.