Hulk Hogan Returned At Crown Jewel, But Is He Banned From WWE Again? 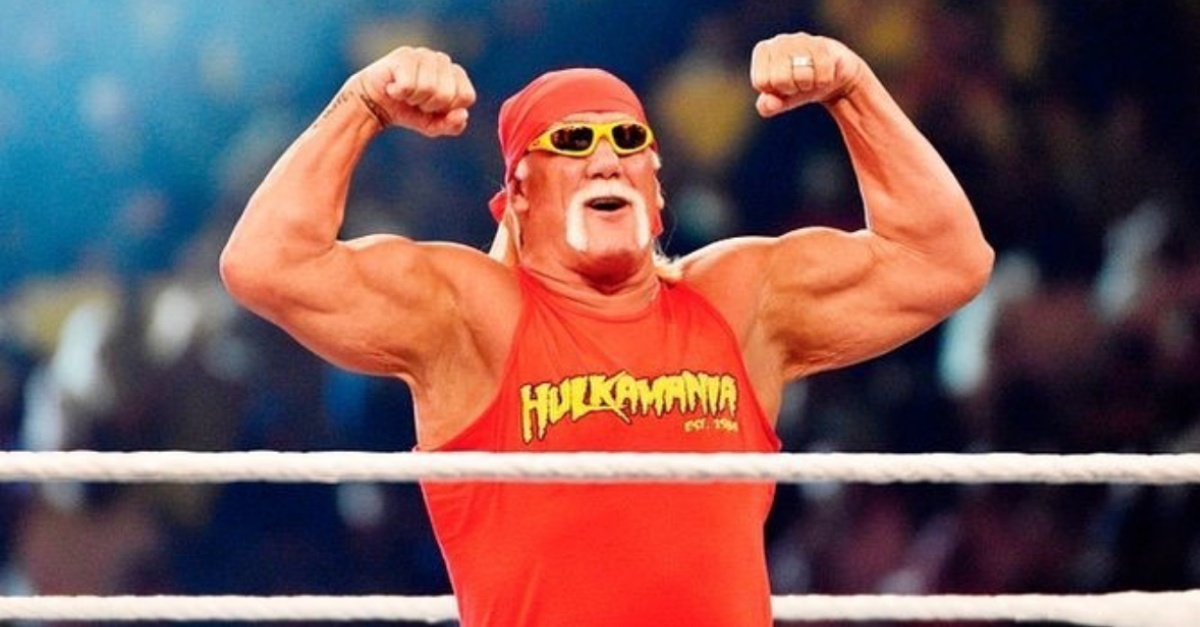 After a near-three-and-a-half year hiatus due to being fired from WWE for a leaked tape filled with racial slurs, Hulk Hogan officially returned to television as the host of the Saudi Arabia Crown Jewel event. While Hogan had a very small role at the event, simply cutting a promo to welcome fans to the show, the majority of his reception was positive from the live audience.

The 2005 WWE Hall of Famer stated at Crown Jewel that he was most pleased that his “Hulkamaniacs were stronger than ever,” and “it’s awesome to be here, back in the WWE.”

RELATED: Is This WWE Hall of Famer Officially Done After Legendary Curtain Call?

While Hogan previously told the Orlando Sentinel that he plans on appearing at both Crown Jewel and WrestleMania, WWE has not mentioned Hogan following his Saudi Arabia appearance. This is a surprise to many, especially since such a high-caliber return like Hogan would usually be heavily recapped on following television episodes. The reason why this is occurring is intentional, as reported by the Wrestling Observer Live.

“Social media department [has] basically been told, ‘zero Hulk Hogan.’ Not saying that he’s ever gonna be back again, I think that they’re just biding their time, and he’s gonna do his big return again. This time, on a show here in the United States.”

Apparently, the plan is for WWE to open up the American crowd to Hogan before making a grand return as a regular member of the roster again. Following his Crown Jewel appearance, Hogan stated that watching himself on the screen caused a motivation to get under 300 pounds.

“Ok, today is a new day. After seeing myself on Crown Jewel I have decided to get serious and get under 300lbs,” said Hogan. “I looked huge, swole, jacked and my arms are still bigger than most wrestlers legs. I don?t want to look like I can beat up the whole WWE roster anymore.”

While an in-ring return is very unlikely, Hogan did start a small Twitter exchange with current WWE star Rusev regarding a potential match. Rusev stepped up to the plate to compete against Hogan at WrestleMania, and Hogan even responded to Rusev that he will not only defeat him, but take his manager Lana from him as well.