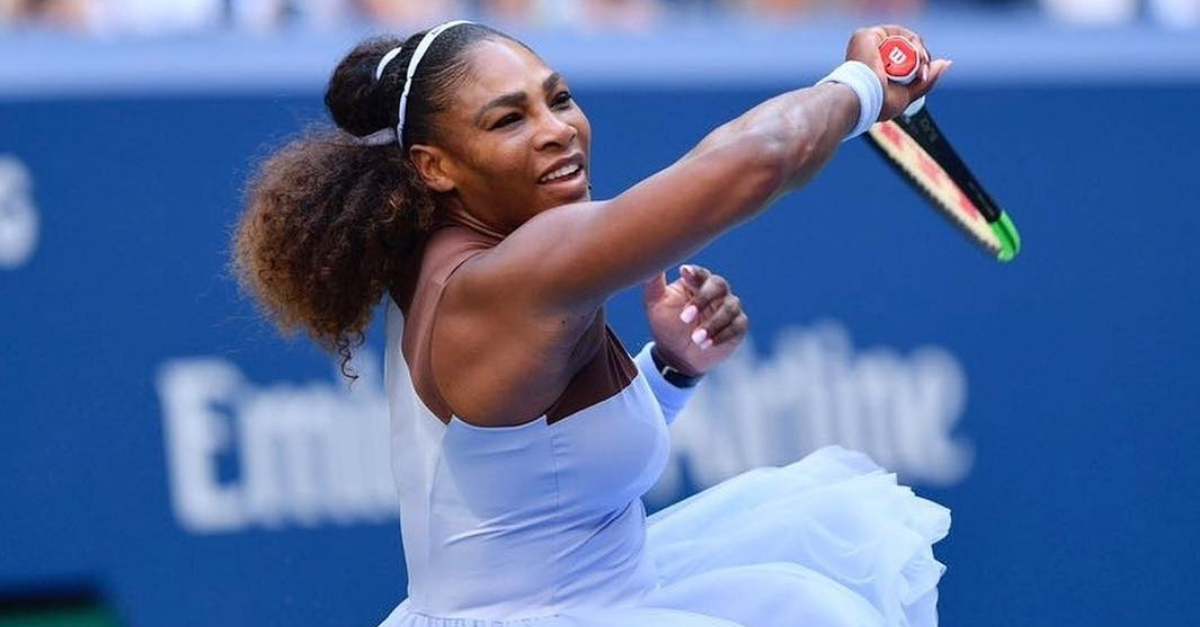 Over the past couple of years, WWE has spent much more time focusing on the women’s division, highlighting names such as Sasha Banks, Charlotte Flair, Alexa Bliss, and Bayley, among others. This year, the women’s division has become more popular than ever with the acquisition of UFC Hall of Famer and former Bantamweight Champion Ronda Rousey. The momentum of the division led to the first-ever, all-women’s pay-per-view event, WWE Evolution, which received rave reviews.

To up the ante on pushing this women’s division, more mainstream names have been acquired or sought after, namely, NXT Shayna Baszler, Jessamyn Duke, and Marina Shafir, all of whom were known for their MMA careers. In addition to MMA, it looks like WWE could be recruiting from other sports as well.

The Sun reports that the WWE’s Chief Brand Officer Stephanie McMahon is eyeing 23-time Grand Slam champion and tennis star Serena Williams to join the women’s revolution. Considered by many to be one of the greatest women’s tennis players ever, WWE possibly acquiring Williams would continue to give the company mainstream attention and draw fans from the sport of tennis.

#thismama is tired. Flying with the little one is really a test. #thismama really needs tips. There is nothing I do that seems to work. I don’t want her to use a ipad . Any suggestions? #thismama pic.twitter.com/0vimEPJ0II

RELATED: How Do the World’s Highest-Paid Female Athletes Stack Up Against the Men?

More importantly than being one of the greatest tennis players ever and a successful entrepreneur, Serena is dedicated to being the best mother she can be to her daughter, one-year-old Alexis Olympia. 37-year-old Serena understands the struggles of parenting, and is not afraid to be transparent about it, which can be relatable to many other mothers.

Although this could be nothing but wishful thinking, Serena Williams would certainly bring a great deal of her fans to the professional wrestling product if she was to be signed, and her ferocity on the tennis court should have no problem transitioning to a wrestling ring. Although pro wrestling training is very unique from any other sports, specifically since wrestlers put their bodies on the line multiple days a week without an offseason, Serena would have the athleticism to easily adapt to the expectations of the trainers.