Busch, whose maiden name in Ashley Van Metre, starred in the CMT television series Racing Wives back in 2019. Also starring two-time Cup Series champ Kyle Busch and his wife Samantha, the show offered a glimpse into the fast-paced lifestyle of the Busch brothers, while also showing what their wives were doing with their own careers. 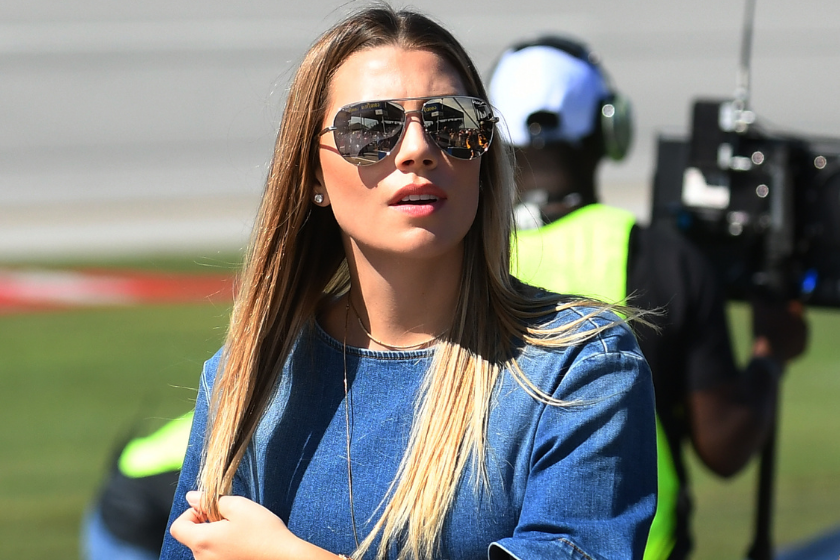 According to court documents obtained by TMZ Sports, Ashley Busch filed for divorce on May 9, saying that her and Kurt's marriage has been "irretrievably broken" and alleging that the 23XI Racing driver committed a "committed a tortious act," though the act in question was not specified.

Ashley also claims that, back in April, Kurt cut off her access to their joint banking account and credit cards and demanded that she leave their home by the first week of June. Kurt and Ashley did have a prenuptial agreement.

"I am heartbroken to confirm that my wife Ashley and I are working to dissolve our marriage," Busch said in an official statement. "Divorce is a personal and private matter and I hope our privacy will be respected." 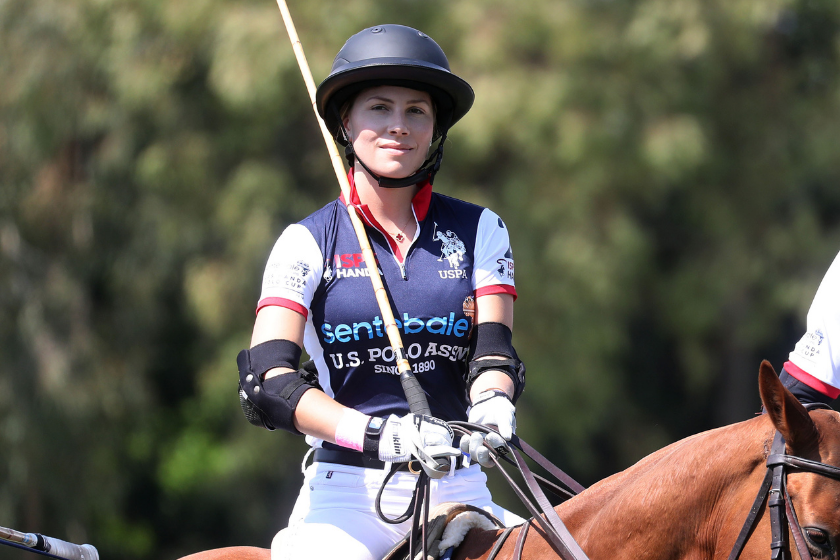 Born Ashley Van Metre, she started riding horses when she was just six years old in her hometown of Middleburg, Virginia. Today, she is a professional polo player in the U.S. Polo Association.

Ashley's father, Beau Van Metre, is also a professional polo player, but Ashley has an impressive career of her own. The equestrian has won multiple polo events, including the International Polo Club 12-goaler and Port Mayaca. She's even a brand ambassador for USPA.

Ashley also went on to start her own swimwear line named Monarch Reign. She collaborated with Enrique Sánchez, who founded La Isla, and her products are produced by Sánchez's label. She creates all kinds of unique swimwear for women to feel comfortable and confident in. Her company has been gaining some traction, but it does include some higher-end pieces that appeals to a wealthier clientele.

Along with her swim line, Ashley also has a successful modeling career. She was affiliated with Wilhelmina Models and modeled exclusively with the famous brand Ralph Lauren. 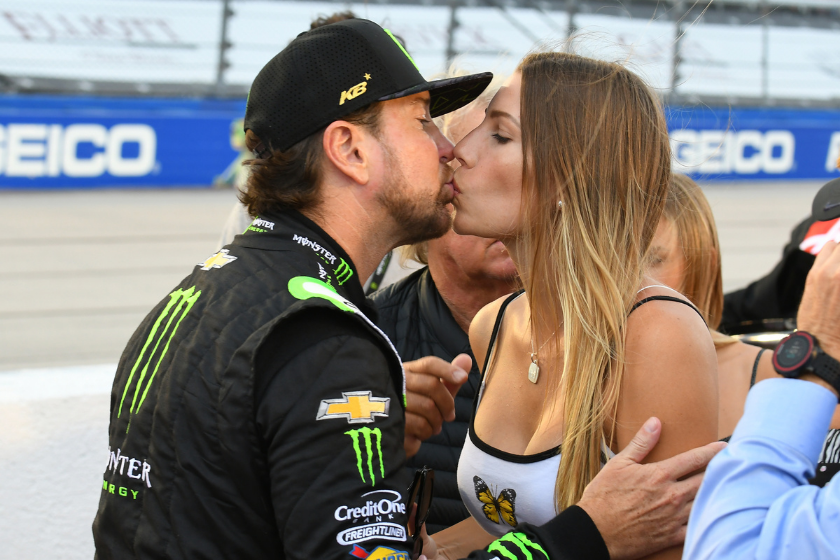 Kurt -- who was married once before and also had a controversy-fraught relationship with accused fraudster Patricia Driscoll -- met Ashley in 2014 through Samantha Busch, who had been married to Kyle for four years at that point. According to Ashley, "it felt like we had known each other forever. It truly was love at first sight."

After 10 months of dating, Kurt popped the question in June 2015 during a visit to Ashley's family home in Virginia. He really went all out for the proposal, decorating the family's barn, where Ashley's polo horses were kept, with rose petals and candlelight. All of Ashley's close friends were also there to celebrate the proposal.

In January 2017, the couple got married at St. Barts with 40 close friends and family members in attendance. Ashley's 90-year-old uncle, who also officiated her parents' and grandparents' weddings, stood up as the officiant for her and Kurt.

Now, while the wedding itself was pretty low key, the reception was a party unlike any other. They hosted it in Palm Beach, Florida, one week after the wedding. The crowd got the show of a lifetime, with a surprise performance by Steven Tyler as the highlight.

MORE: Kurt Busch Once Claimed That His Ex-Girlfriend Patricia Was a Trained Assassin