During her days growing up in Soddy Daisy, Tennessee, Whitney Ward probably never pictured herself being in the NASCAR world. Yet here she is.

On August 9, 2016, Whitney Ward became Whitney Dillon when she married to NASCAR driver Austin Dillon, who drives the No. 3 Chevrolet for Richard Childress Racing in the NASCAR Cup Series and won the 2018 Daytona 500.

From working as an NFL cheerleader to co-owning a jewelry business with her best friend Mariel to starring in a CMT reality show, Whitney's done a lot in her life. Here's everything you need to know about Austin Dillon's wife. 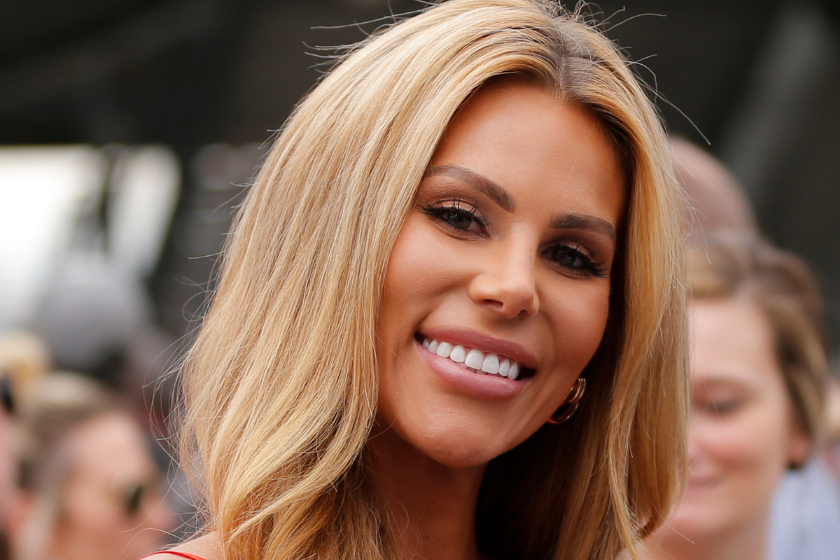 Before her marriage to Austin Dillon, Whitney Ward was a professional cheerleader. Whitney was the captain of the cheerleading team at the University of Tennessee at Chattanooga, where she graduated with a B.A. in Communications and a minor in Promotions.

After graduating, she was a Tennessee Titans cheerleader for four years, during which time she met her now best friend and business partner, Mariel Lane.

Upon leaving the Titans, Whitney pursued her modeling career. Along with Mariel, she eventually became one of the Monster Energy Girls, which are models who work for the Monster Energy NASCAR Cup Series. During this time, she met Welcome, North Carolina native and RCR driver Austin Dillon.

Interestingly enough, Mariel is married to Paul Swan, who just so happens to be best friends with Austin. Small world!

Several years back, Whitney and Mariel became bloggers after launching The BFF Blog. BFF stands for "beauty, fashion, and fitness," but the fact that the lifestyle blog was also started by "best friends forever" doesn't hurt either.

Whitney and Mariel also co-founded the jewelry company Shop the WM, where they also design all the pieces. The ladies also support women through their women's movement called Girls Tour. 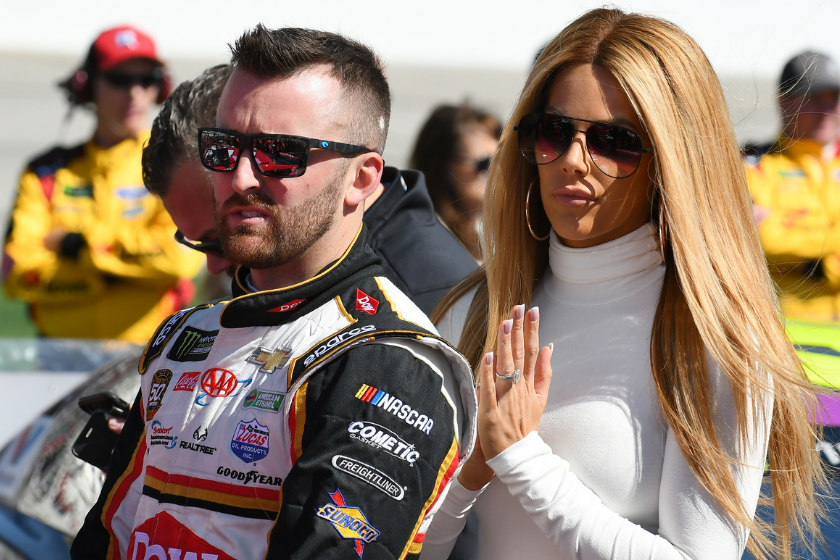 Austin and Whitney started dating back in 2015, and a year later, Austin popped the question during a romantic getaway in August 2016.

On December 9, 2017, Austin and Whitney got married at Childress Vineyards, which is owned by Austin's grandfather Richard Childress in North Carolina. Judging from a few of the pictures posted to social media, the ceremony looked like an incredible time with family and friends.

On June 14, 2020, the Dillons welcomed their first child, Ace R.C Dillon. The race likely stands for "Richard Childress," but you also can't help but notice another word with the same initials: race car. Are Whitney and Austin hoping that little Ace follows in Dad's footsteps?