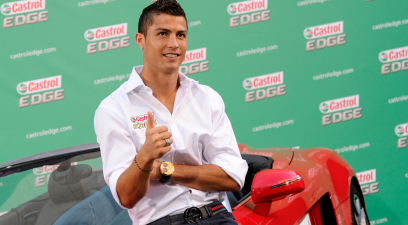 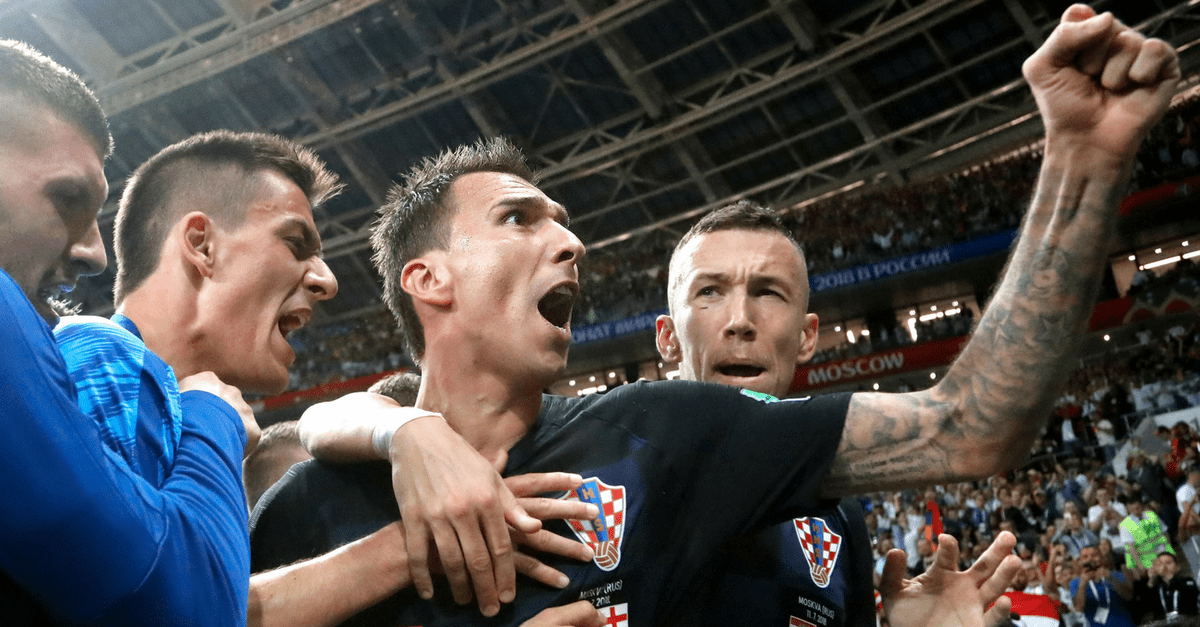 With all of the good fortune, crazy celebrations, and rubber chicken training, it looked as if England was a team of destiny at the 2018 World Cup. Croatia had other plans to make history of their own.

Move over, Three Lions, soccer?s Cinderella is headed to the FIFA World Cup finals in Russia.

Mario Mandzukic snuck behind the England defense and buried the ball in the back of the net past goalkeeper Jordan Pickford in the 109th minute to seal a 2-1 extra-time victory at Moscow?s Luzhniki Stadium and a spot in the championship game for the first-time ever.

Currently No. 20 in the FIFA World Rankings, Croatia has never been perceived as a soccer power. Yet, here they are, 90 minutes from the game?s biggest prize, as they will square off with France on Sunday, July 15 at 11 a.m. ET in Moscow.

England will head to St. Petersburg and face Belgium again in a third-place match.

According to FOX, Croatia, with a population of 4.2 million people, becomes the second-smallest country to advance to the final.

"It's not a miracle. Only the great teams can be that brave."

It came in comeback fashion once again.

After Kieran Trippier?s free kick gave England the early lead in the fifth minute, Ivan Perisic tied with a brilliant goal in the 69th minute.

We've got ourselves a game!

The equalizer created quite the England-like celebration, too.

What a historic run it has been for Croatia. They defeated Nigeria 2-0, blanked Lionel Messi and powerful Argentina 3-0 and beat Iceland 2-1 to win Group D.

In the knockout rounds, Croatia took down Denmark and host Russia in penalty kicks before the extra-time victory against England.

The party in Zagreb was unreal.

Croatia celebrations are on a different level. 🔥🔥 pic.twitter.com/kKLcxQL2gy

It would be hard to find anyone who thought Croatia would get this far, let alone unscathed with a 6-0 mark. This is legendary stuff with only one game remaining.

Worrying about the championship can wait. For right now, enjoy the fact this historic run just got even sweeter.

Let’s just hope the Croatian firefighters can make it to the party this time.

READ MORE: The 7 Saddest Fans from the World Cup in Russia