We are through two matches of Group Stage Play at FIFA World Cup 2022. A few teams have been mathematically eliminated from the tournament and a couple teams have already secured their tickets to the Round of 16. Ahead of the 3rd and final set of Group matches, we thought it would be a good idea to look at each team and see what they will need to continue their time in Qatar.

Up until this point, the World Cup has been played one game at a time. But for the third match, all teams in each group will play at the same time. This is to dissuade collusion between teams who know they only need a draw to advance or keep another team out of the knockout rounds. It means that teams don't necessarily know the outcome of the rest of the group and must play to the worst case scenario. (Admittedly, the advent of smartphones and social media has confused this situation a bit.)

Friday, December 2nd, has Group H matches at 10 a.m. EST and then the Group Stage comes to an end with the Group G matchups at 2 p.m. EST. Both Brazil and Portugal have punched their tickets to the knockout rounds. Let's see how the other teams in their groups can join them.

Group G: If Switzerland Can Ice Serbia, They're In 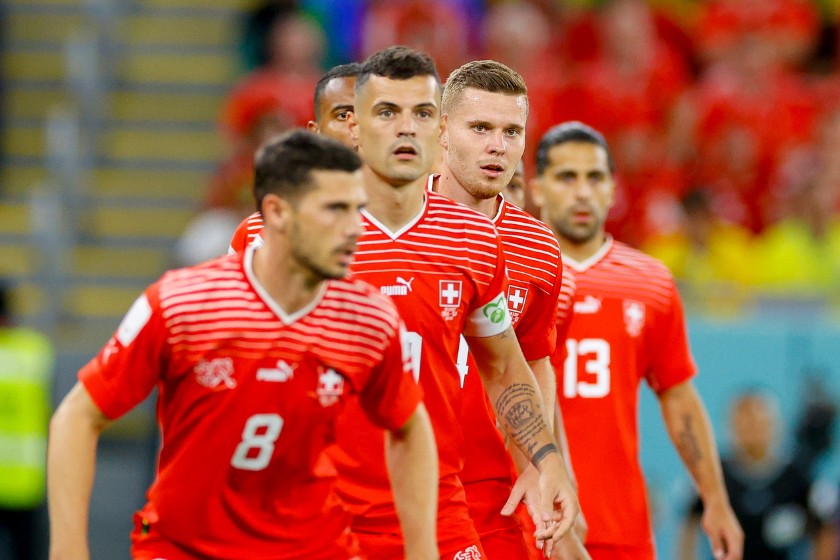 Cameroon (1 Point) - Cameroon needs to beat Brazil to have a chance to advance. They would also Switzerland to draw Serbia. If both Cameroon and Serbia win their matches, then it would come down to goal differential with Cameroon currently 1 goal better than Serbia.

Serbia (1 Point) - Serbia needs to win against Switzerland to have a chance to advance. They would also need Brazil to either beat or draw Cameroon. If both Cameroon and Serbia win their matches, then it would come down to goal differential with Cameroon currently 1 goal better than Serbia.

Group H: Uruguay Needs a Win and a Portugal Win/Draw to Stay in Qatar 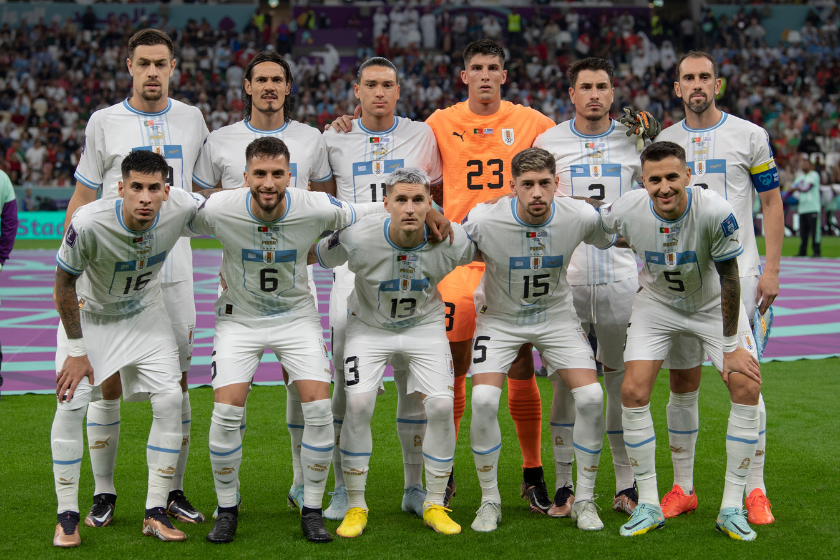 South Korea (1 Point) - South Korea must win against Portugal to have a shot to continue. They would then need Ghana to draw against Uruguay and to beat Portugal by 2 or more goals. If Uruguay wins, South Korea needs to have their margin of victory be the same or larger than Uruguay's margin of victory. If it's not, or if they draw or lose, they will be heading home.

Uruguay - (1 Point) - Uruguay needs to beat Ghana to have a chance at the knockouts. They would also need either a Portugal victory or draw against South Korea to ensure a Round of 16 berth. If South Korea wins, Uruguay needs to win by a margin or 2 more goals than South Korea does to advance. If they win by only 1, or they draw or lose, then their World Cup will be over.