The United States Men's National Team kicked off their World Cup campaign against Wales. The US were looking to right the ship after a disappointing 2018, during which they didn't qualify for the World Cup in Russia. Meanwhile the Welsh side is making their second appearance, and the nation's only one since 1958.

The "Only Forward" Mantra Worked Wonders in the First Half 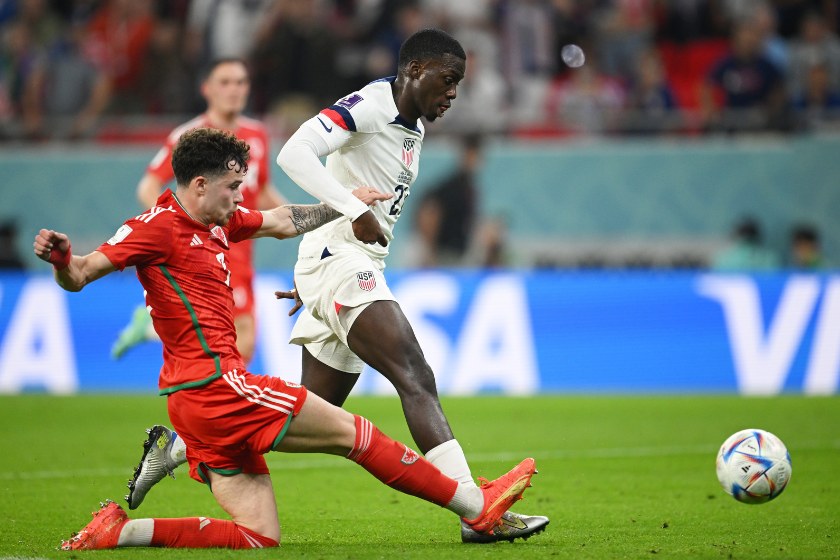 The USMNT has been operating under a mantra that could see them to some success in Qatar. Their "only forward" mindset should help them both not dwell on the past, but also translate to their mentality on the pitch. As their first of three group stage matches got under way, the United States dominated possession. Short of a near goal in the 9th minute, when a defensive header surprised the keeper and Josh Sargent headed a chance off the post, they weren't able to get much together to challenge Wales keeper Wayne Hennessey.

However their power forward looked promising. Yunus Musah's ability to run at the defense, and Tyler Adams' well timed tackles were keeping the ball for the United States. Christian Pulisic was getting bullied, and the refereeing was subpar at absolute best. The Americans found themselves making some mistakes, but they were always able to bail themselves out. Somehow, they managed to keep Wales on the back foot throughout the entirety of the first half.

Then, finally, Christian Pulisic was played the ball just past the center circle. He found himself in the center of five Welsh defenders, just as Tim Weah changed direction, as the only US player ahead of him, and split the last two defenders. Pulisic played a perfect ball forward to Weah, but the margins were slim. As Weah approached the ball, he was able to swing his right foot and catch the ball on the outside of his boot. The ball was inch perfect. A margin off in any direction and Hennessey or Wales defender Neco Williams could have found a block.

However, It Wasn't Enough 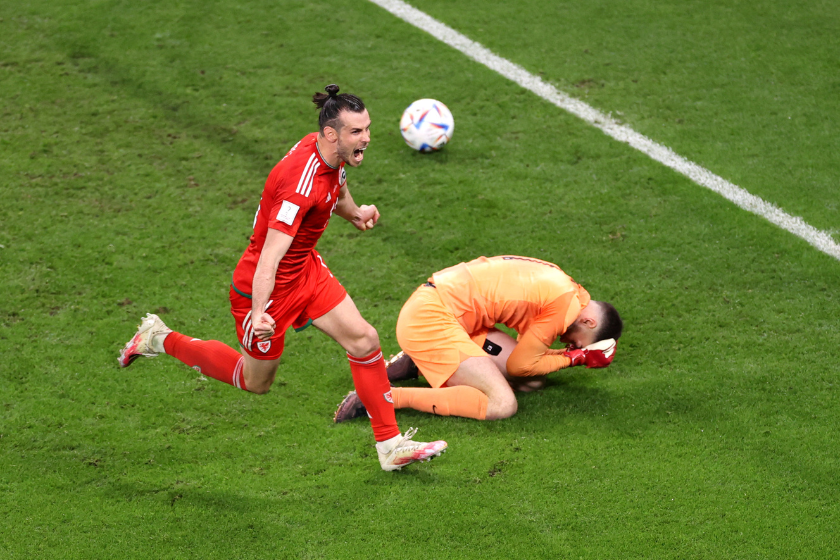 Despite Weah's goal, and the US dominance in the first half, head coach Gregg Berhalter made some tactical changes that nullified the goal. Wales was able to equalize via a rightfully given penalty in the 82nd minute after Walker Zimmerman cut down Gareth Bale in the box.

The United States showed promise when they held true to their mantra. And as soon as Berhalter shifted that tone, they opened themselves up. The defense is not strong enough to park the bus and absorb pressure. Bale may be 33 years old, but he did just find his way to win the MLS Cup, and has never stopped being genuinely dangerous.

There are a lot of opportunities for improvement coming out of this match. However, with the way the first half went and Weah's goal, there's a lot to be excited about. With a match against England on Friday looming, they have to find a way to get it together. Otherwise they can kiss their hopes for the knockout stages goodbye.

Despite not getting as much time as he should have in qualifying, Tim Weah has proven with this goal and his movement off the ball that he belongs in the starting lineup no matter what.