With its 1-0 victory over Iran in the final group stage match at the FIFA World Cup 2022, the United States Men's National Team secured its spot in the knockout stage of the tournament. By virtue of finishing as the second-place team in Group B, it will meet the winner of Group A, the Netherlands, on Saturday (Dec. 3) at 10 a.m. EST. How did these two teams get here, and how do they match up?

The Netherlands' Path to the World Cup Knockout Stage 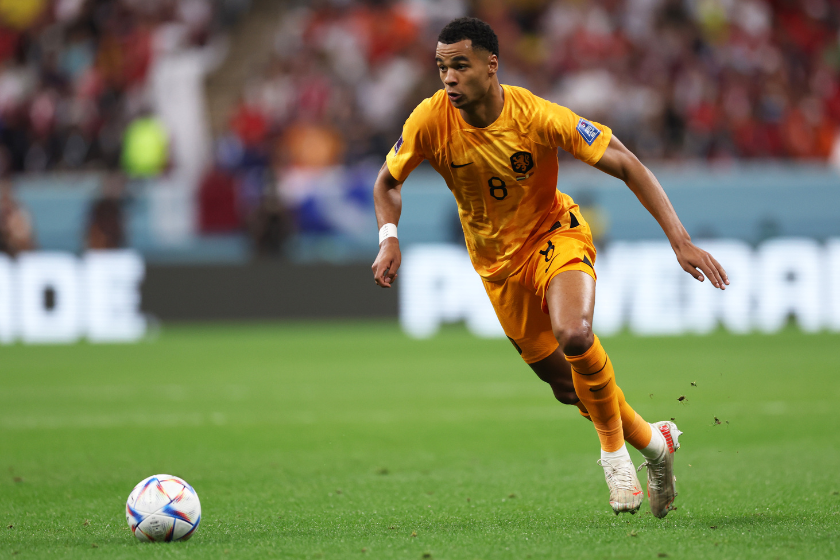 The Dutch opened their World Cup campaign with a 2-0 victory over Senegal. It took 84 minutes for Cody Gakpo to open the scoring for The Oranje at Al Thumama, with Davy Klaassen adding another goal for good measure in the ninth minute of stoppage time. Their second match, against Ecuador, started much more quickly, with Gakpo scoring again, only this time in just the sixth minute of the match. Ecuador's Enner Valencia would net an equalizer in the 49th minute, however, and the Netherlands would leave Doha with a draw.

Needing just a point against the already-eliminated host nation Qatar to advance, the Netherlands was practically a lock to make it to the Round of 16. A 26th-minute goal from Gakpo -- making it three goals in as many matches -- along with a 49th-minute goal from Frenkie de Jong, saw the Dutch secure top place in Group A with 7 points and a goal differential of four goals. This is the ninth time the Netherlands has qualified for the World Cup, and it keeps its 100% progression record by advancing to the knockout round for the ninth time.

The Americans' Path to the World Cup Knockout Stage 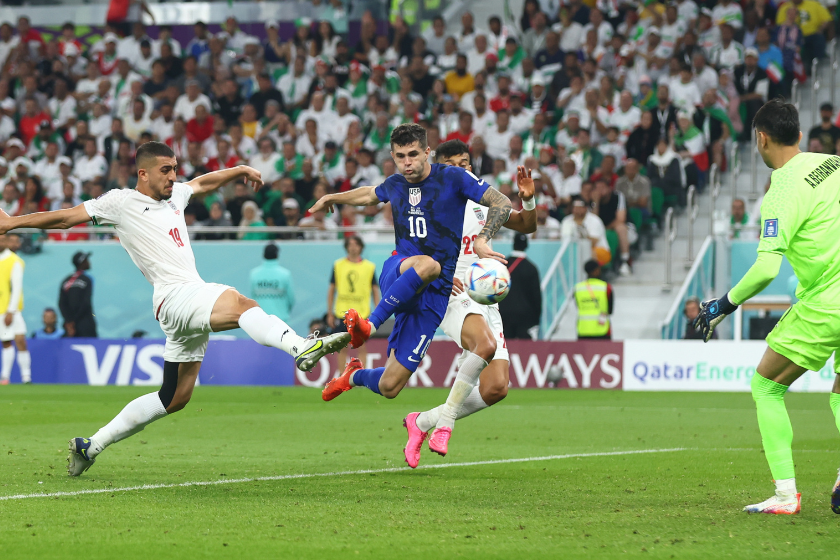 Christian Pulisic of the United States shoots and scores on Ali Beiranvand of Iran during a FIFA World Cup Qatar 2022 Group B match Al Thumama Stadium.

RELATED: Christian Pulisic is Trying to Exorcise his Injury Demons in Qatar

The USMNT started in Qatar against Wales. Tim Weah put the U.S. ahead in the 36th minute, but a late penalty conceded by Walker Zimmerman allowed Wales' Gareth Bale to equalize in 82nd minute for a 1-1 draw. In the marquee matchup for Fox's World Cup coverage, the USMNT and England played to a nil-nil draw on Black Friday. Heading into the final match against Iran, coach Gregg Berhalter's men knew they needed to win to progress to the knockout stage.

And that's exactly what they got due to Christian Pulisic's goal in the 38th minute. However, Pulisic sustained an "abdominal injury" while scoring that goal and did not continue beyond the first half. Brenden Aaronson did come in and do a good job in his stead; but after Weston McKennie was subbed out in the 65th minute, the Iranians got on the front foot and did everything in their power to try to level the match. But center back Tim Ream and the rest of the defense were able to keep Iran from scoring and secured the win The victory was enough to give the USMNT the runners-up spot in Group B; and with Mexico, Canada and Costa Rica failing to advance, the U.S. became CONCACAF's sole representative in the knockout rounds.

The World Cup Round of 16 Matchup 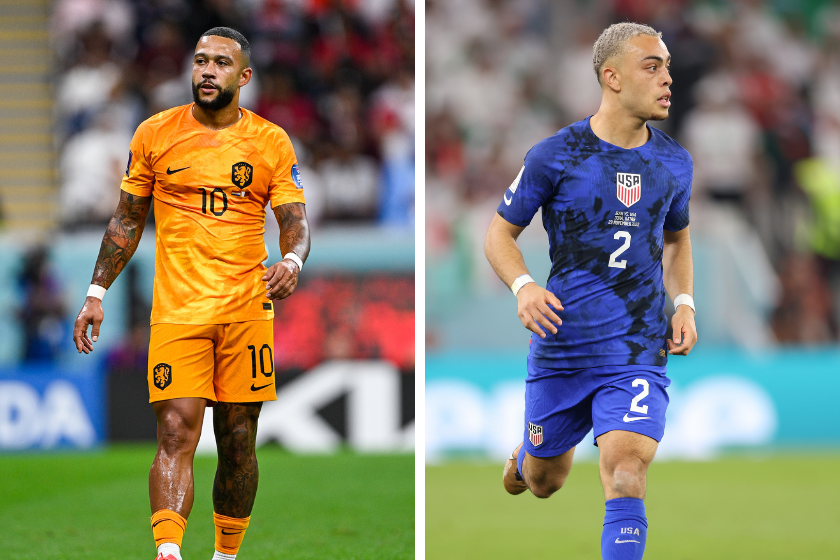 Vegas sportsbooks currently have the money line favoring the Netherlands pretty heavily, but why is that? It could be because the Dutch are eighth in FIFA's rankings while the Americans rank 16th in the standings. It also could be because the U.S. has the second-youngest squad in the entire field. Going in, the Netherlands had much better World Cup odds than the United States -- yet Belgium also had high World Cup odds, and it wasn't able to get out of the group stage. So rankings and betting lines aren't everything.

What is certain that if the USMNT wants to progress to the quarterfinals, it will need to find an answer for Gakpo. The young Dutch phenom is one of the stars of the tournament thus far. A lot of what the Netherlands likes to do is based on the speed of its attackers. USMNT defender Sergino Dest will need to be careful, as he likes to press forward in attack, and Netherlands striker Memphis Depay could look to exploit the space in behind Dest up that side of the pitch. It's tempting to try to absorb pressure and look to break on the counter against a team such as the Netherlands; but through the group stage, whenever Berhalter had the USMNT take its foot off the attack and try to absorb pressure, things did not go well. It was that approach that led to Wales equalizing and led to a very long second half against the Iranians.

With the young attacking talent on the U.S. roster, there is no need to try to put a bunch of men behind the ball and play for extra-time. Instead, they should use the type of attacking pressure shown in the first half of both the Wales and Iran matches. The big question of "Where is Gio Reyna?" had better be answered in this match if the Americans hope to advance. If the U.S. can work the Dutch goalkeeper in the same way it did the last time it faced off against the Oranje, the USMNT has a great shot at proving the oddsmakers wrong.

MORE: What Is Going On In Gregg Berhalter's Head?