We are through two matches of Group Stage play at FIFA World Cup 2022. A few teams have been mathematically eliminated from the tournament, and a couple of teams have already secured their tickets to the Round of 16. Ahead of the third and final set of group matches, we thought it would be a good idea to look at each team and see what it will need to continue its time in Qatar.

Up until this point, the World Cup has been played one game at a time. But for the third match, all teams in each group will play at the same time. This is to deter collusion between teams that know they only need a draw to advance or keep another team out of the knockout rounds. It means that teams don't necessarily know the outcome of the rest of the group and must play to the worst-case scenario. (Admittedly, the advent of smartphones and social media has complicated this situation a bit.)

Group C - Messi Holds His Future in His Hands 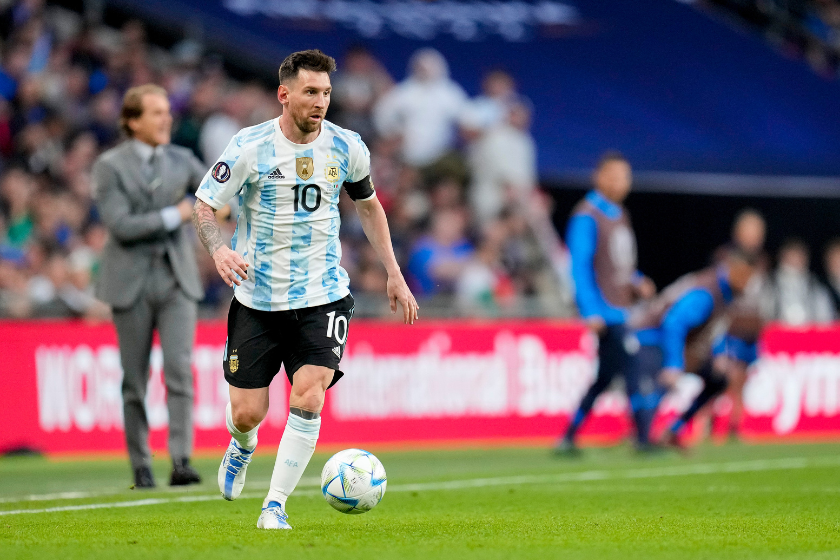 Saudi Arabia (3 points) -- A win against Mexico guarantees a spot in the Round of 16. A draw against Mexico and a Poland win will also punch its ticket to the next round. Any other combination of results will end with Saudi Arabia exiting the tournament.